A DOUBLE DOSE of VC-TENDERNESS

With proposals for a double-deck VC10, the British Aircraft Corporation was some way ahead of its time 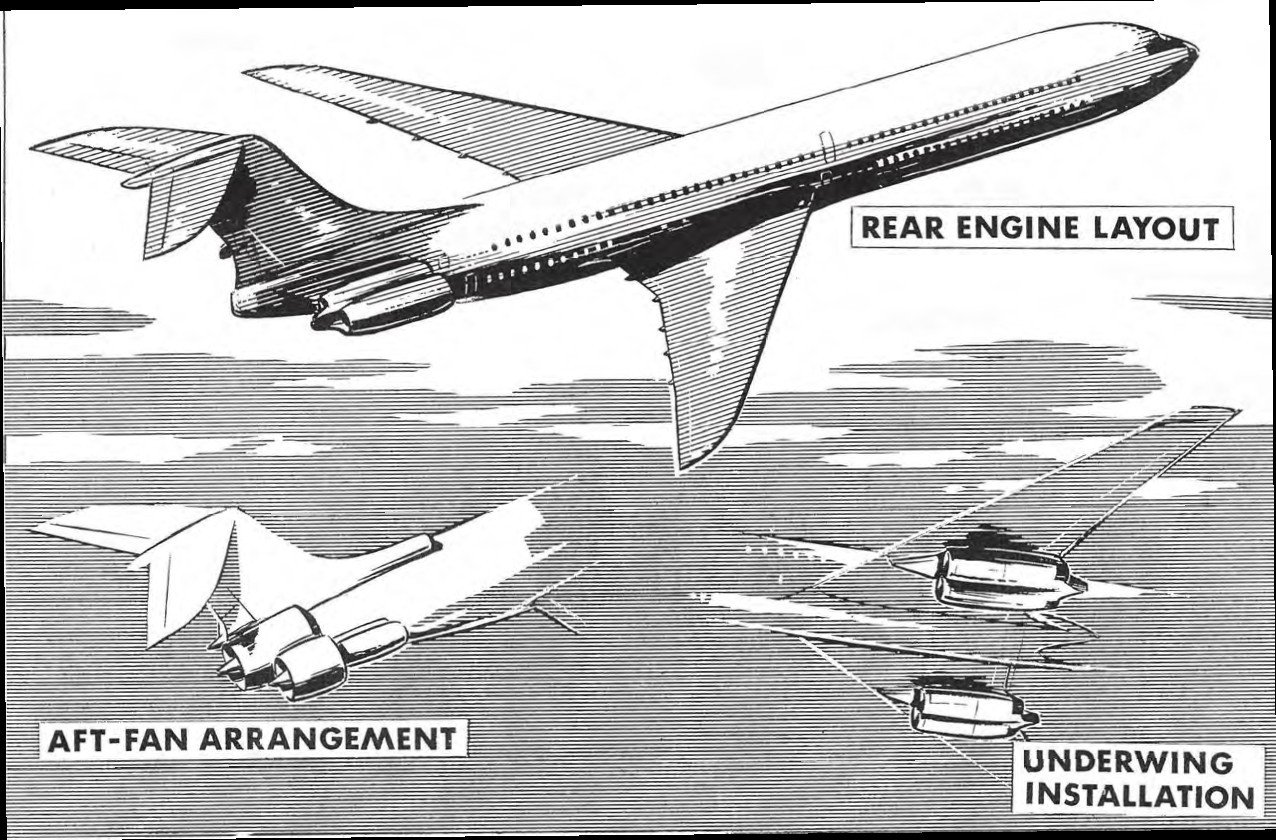 The cover of BAC’s March 1965 study of different double-deck VC10 configurations, showing the various arrangements of the RB178 engines.

Would the much-loved, if little-sold, VC10 have been twice as popular if its capacity had been doubled? That was the question British Aircraft Corporation engineers were asking themselves half a century ago as they sought ways of competing with the enlarged versions of American jets that were then being envisaged.