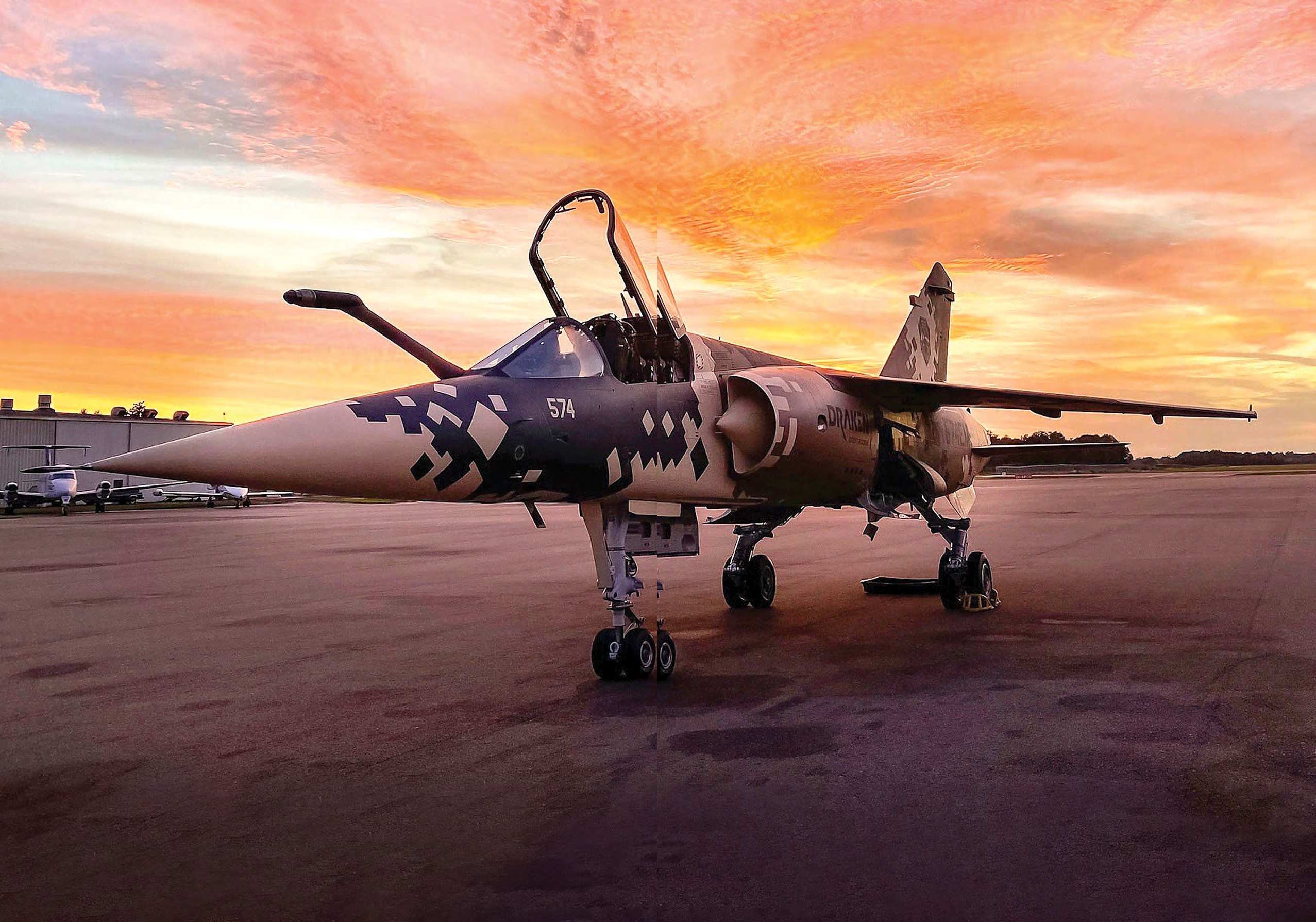 The Ejercito del Aire’s Ala 14 painted F1Ms in an attractive brown, beige a camouflage
Draken International

After the Ejercito del Aire (EdA, Spanish Air Force) retired its fleet of Dassault Mirage F1M fighters in 2013, the Fuerza Aérea Argentina (FAA, Argentine Air Force) came very close to buying 16 of the upgraded jets. In the event, a combination of political and industrial challenges scuppered the deal and it seemed likely the aircraft would be scrapped.

In November 2017, the US company Draken International announced that it had acquired 22 Mirage F1 aircraft “predominantly flown by the Spanish Air Force”. These included 19 Mirage F1Ms and one F1BM, all of them with significant remaining flying hours available. The F1M aircraft had been modified from eight F1CE and 11 F1EE machines.

Draken secured the fleet for €11.6m, a bargain compared with the €50m offered by Argentina for just 16 Mirages. In March 2018, the aircraft were disassembled and shipped from Valencia in Spain to Tampa, Florida, then moved by road to Lakeland Airport, Draken International’s Florida headquarters.