Enthusiasts who enjoy flying on different airlines and aircraft can travel on a Boeing 787 Dreamliner inter-European service using a South American carrier, for just £33. Spencer Bennett samples the service. 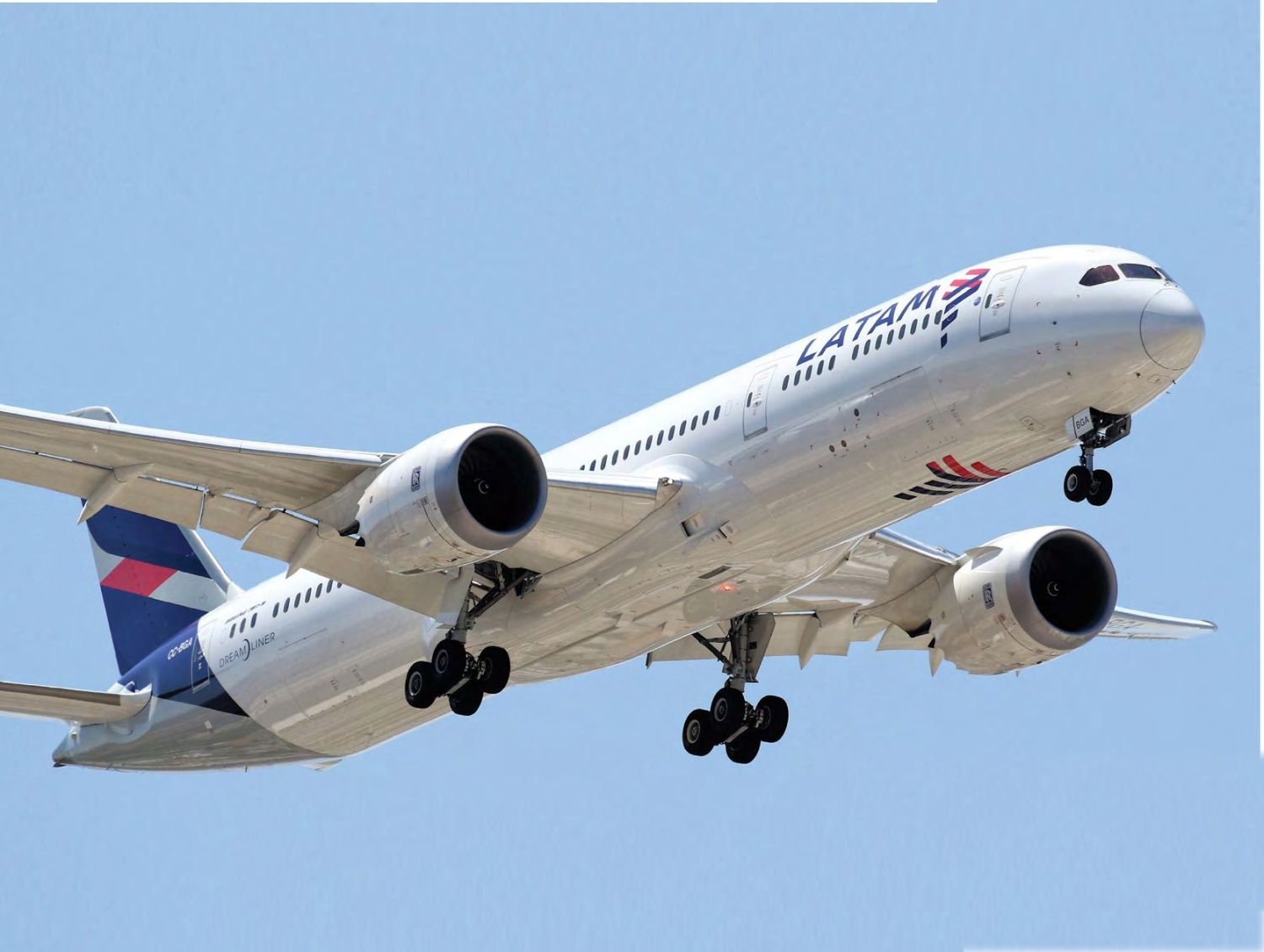 A LATAM Airlines Boeing 787-9 taxies to its stand after arriving in Madrid.
All photos Spencer Bennett unless stated

It is just after 2pm on a recent Saturday afternoon and I am about to board a flight from Madrid to Frankfurt. But this is no narrowbody, operated by one of the European low-cost or mainline carriers, it’s a Chilean-registered Boeing 787 Dreamliner of LATAM Airlines! Some months earlier, while researching air fares for my trip, my attention was grabbed by a flight – appearing to be operated by LATAM Airlines. Knowing there are many codeshare services, I did a little more digging to confirm the sector is, indeed, flown daily by LATAM using the modern Dreamliner.