At Waukesha airport, Wisconsin, can be found two of the most famous jets from the Cold War era. In one of the main hangars, Paul Keppeler keeps a T-33 and now a superb F-86 Sabre 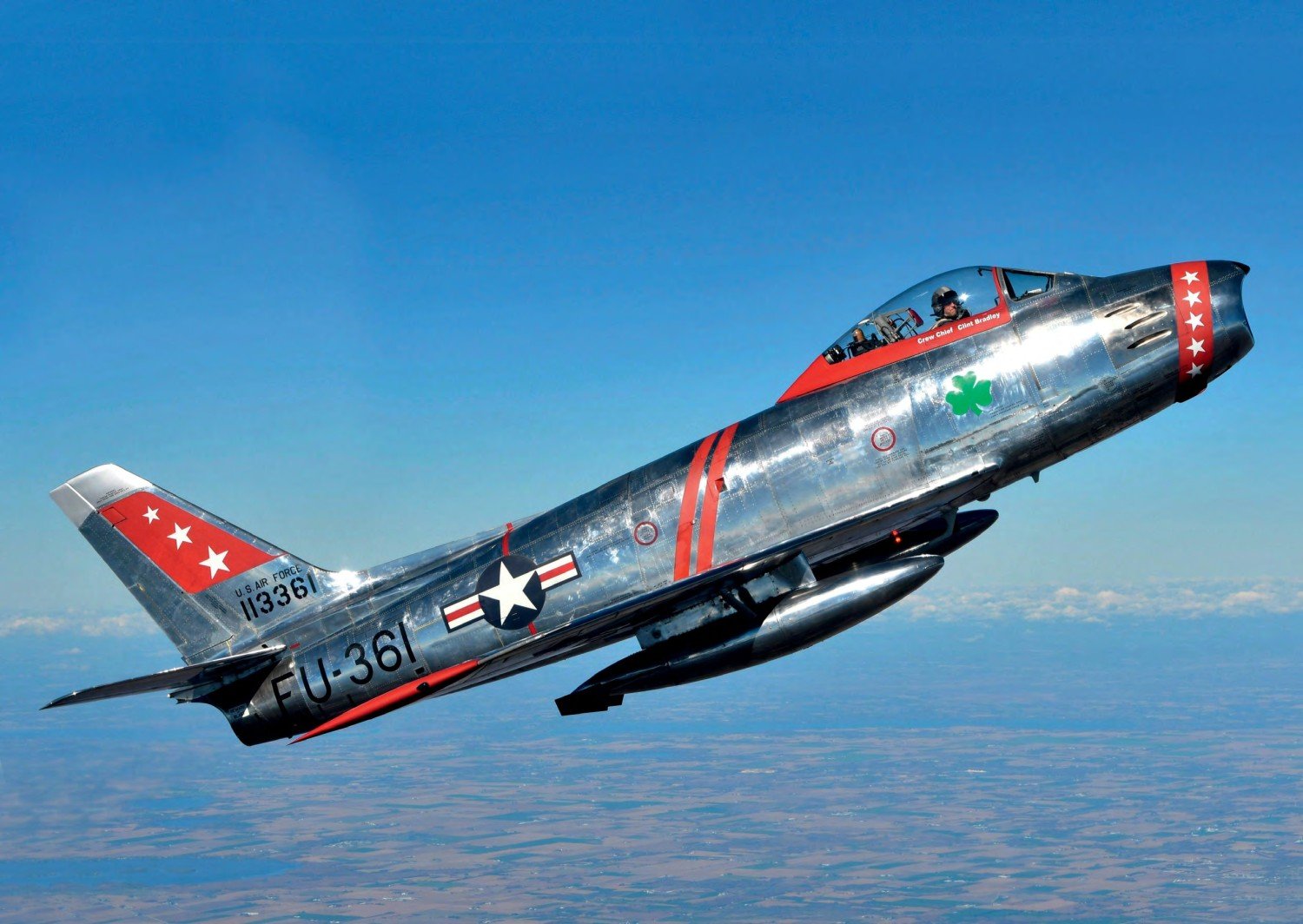 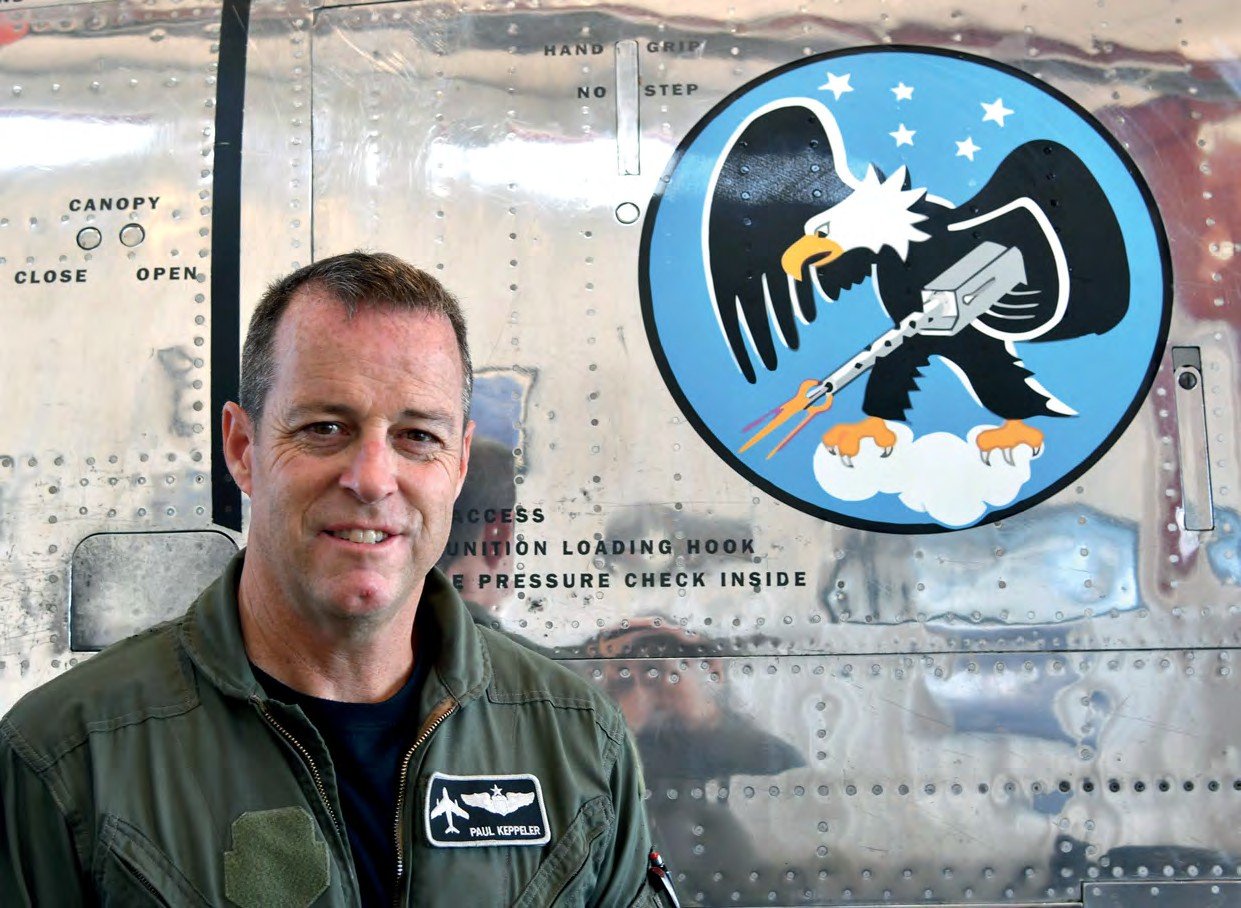 Ownerpilot Paul Keppeler has a background in the US Air Force transport aircraft community. 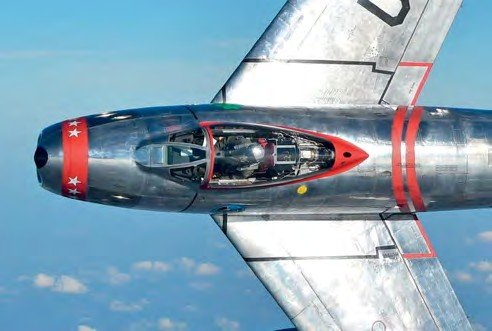 As with so many Sabre pilots through the ages, Paul Keppeler praises the aircraft’s handling qualities to the hilt.

Paul Keppeler has lived and breathed aviation since his youngest days. His father was a US Air Force F-89 Scorpion radar intercept officer and, wanting to be a pilot himself, Paul also enlisted in the USAF. He made a career as a C-130 Hercules pilot before moving to the civilian airline world. Now he is a Boeing 777 captain for Delta Air Lines, but in his free time he flies several warbirds, including a Cessna T-37 ‘Tweet’ owned by some friends.