When it comes to building helicopters for X-Plane, DreamFoil Creations needs little introduction. The company has established a firm reputation for developing high-quality products including the Eurocopter AS350, Robinson R22 II, Bell 206 JetRanger III and the Schweizer 300CBi. Its latest release is based on the four-bladed Bell 407 single-engine utility helicopter, designed specifically for X-Plane 11. 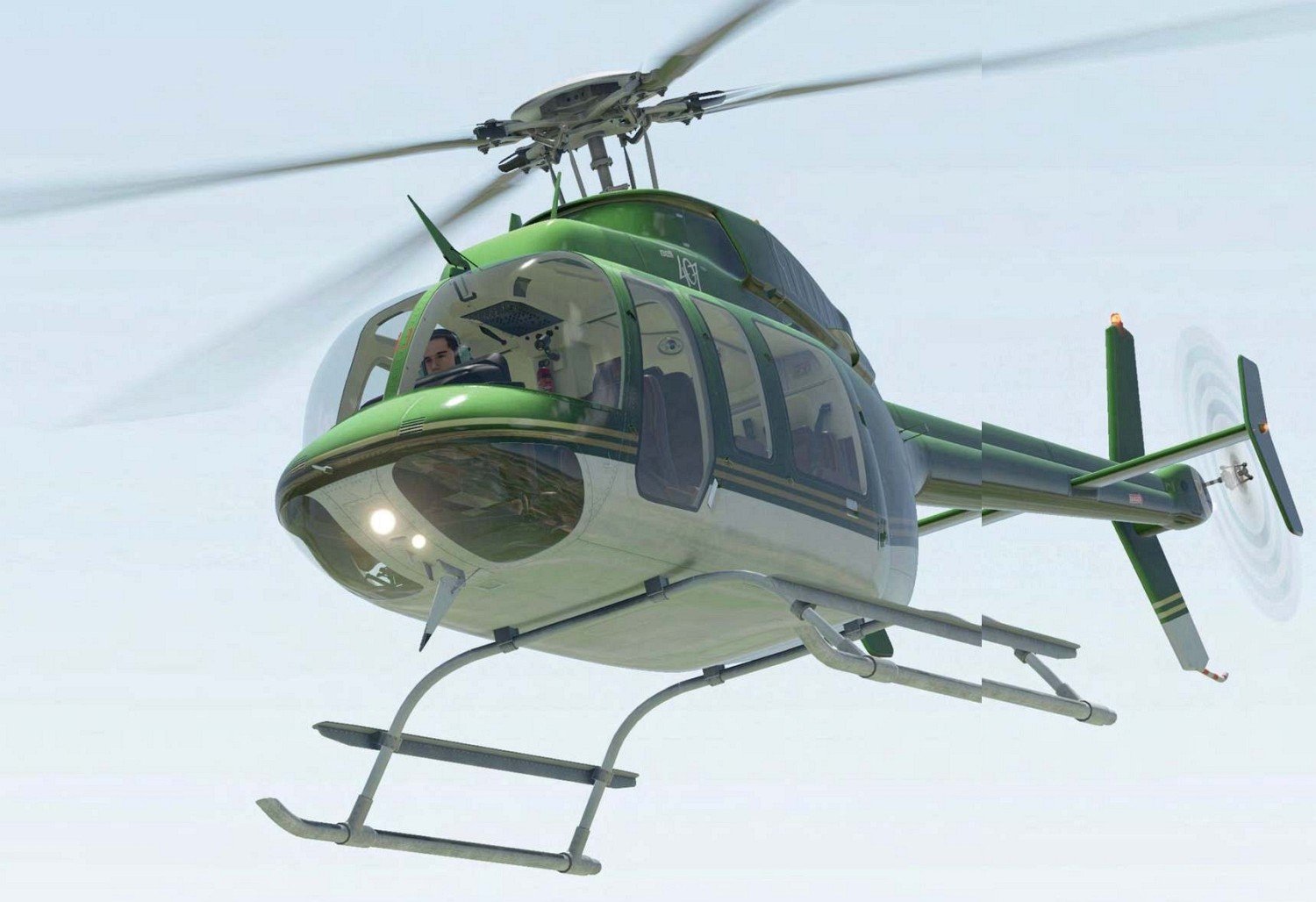 The real example is an upgraded version of the 206L LongRanger but it was equipped with several improvements including a tail boom and rotor hub made from carbon fibre, a more spacious cabin and larger windows. A powerful Rolls-Royce/Allison 250-C47 turboshaft engine was also fitted, providing better hot-and-high performance. The type proved to be highly versatile and today it is used in various military and civilian roles, for example: news gathering, reconnaissance, search and rescue, air ambulance services and law enforcement.