Aerosoft has announced Grenadines Islands Vol. 1 for Microsoft Flight Simulator is available now as a download. 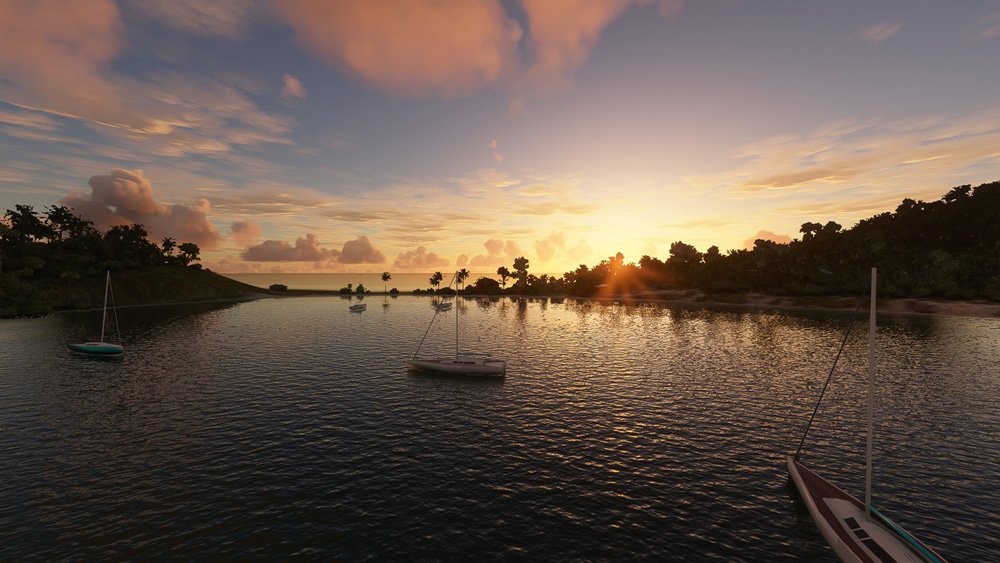 Grenadines Islands Vol. 1 offers you the experience of inter-island connections between Union Island and Carriacou, a perfect destination for general aviation and commercial flights with STOL (Short Take-Off and Landing) capable aircraft such as the Twin Otter.

Operations on Union represent a real challenge with its small runway of 750m (2,460 ft) and nearby terrain, making it the second-most difficult destination in the Caribbean after the Gustaf III Airport.

The package from Aerosoft is a detailed rendition of Union (TVSU) and Lauriston (TGPZ) airports featuring high-resolution buildings and ground clutter. Physically Based Rendering (PBR) effects are included throughout along with night lighting and performance optimisation.