As a cosmopolitan metropolis, Dubai is known for its extravagant luxuries, ultra-modern architecture. The city has grown considerably in the 21st century with its focus on tourism and hospitality. 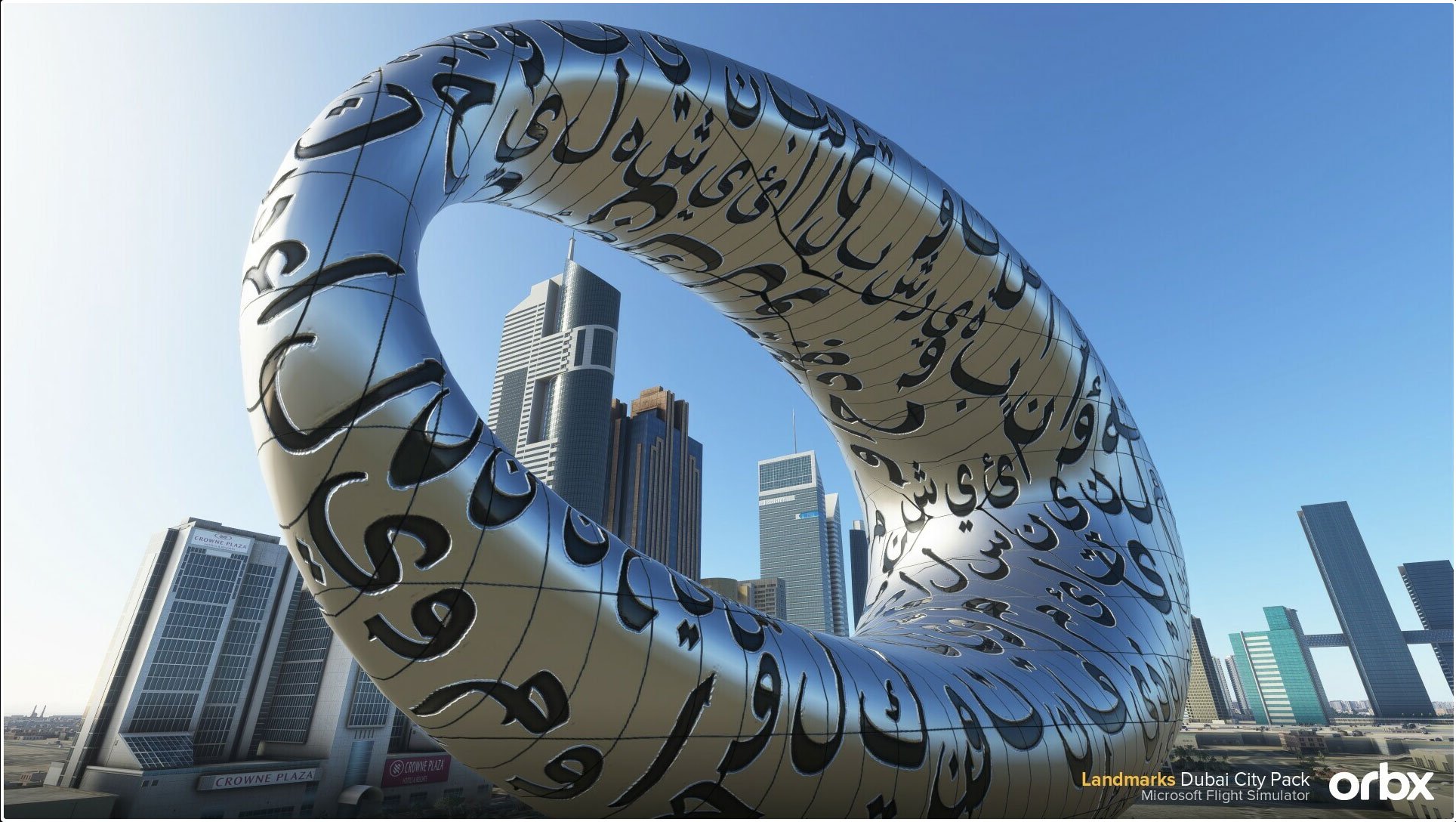 Landmarks Dubai captures the rich collection of various architectural styles that the city is known for. It includes 22 high-detail custom landmarks such as Atlantis The Palm, Royal Atlantis, Jumeirah Gate, Jumeirah Beach Hotel, The Address high-rises and Dubai Frame. The Dubai Eye Ferris Wheel is animated as well as the trains on the Palm Jumeirah Monorail.

The area is further improved with custom orthoimagery, vegetation and building placements, static trains and boats, cranes and chimneys and extensive terraforming across the coverage area, enhancing how our custom landmarks sit within the simulator’s terrain.