Duels in the desert

The third iteration of Blue Flag was Israel’s biggestever multinational exercise. Around 1,200 air and ground crews and some 70 aircraft generated dozens of joint sorties over the Negev Desert in the south of the country. Amit Agronov and Noam Menashe were there. 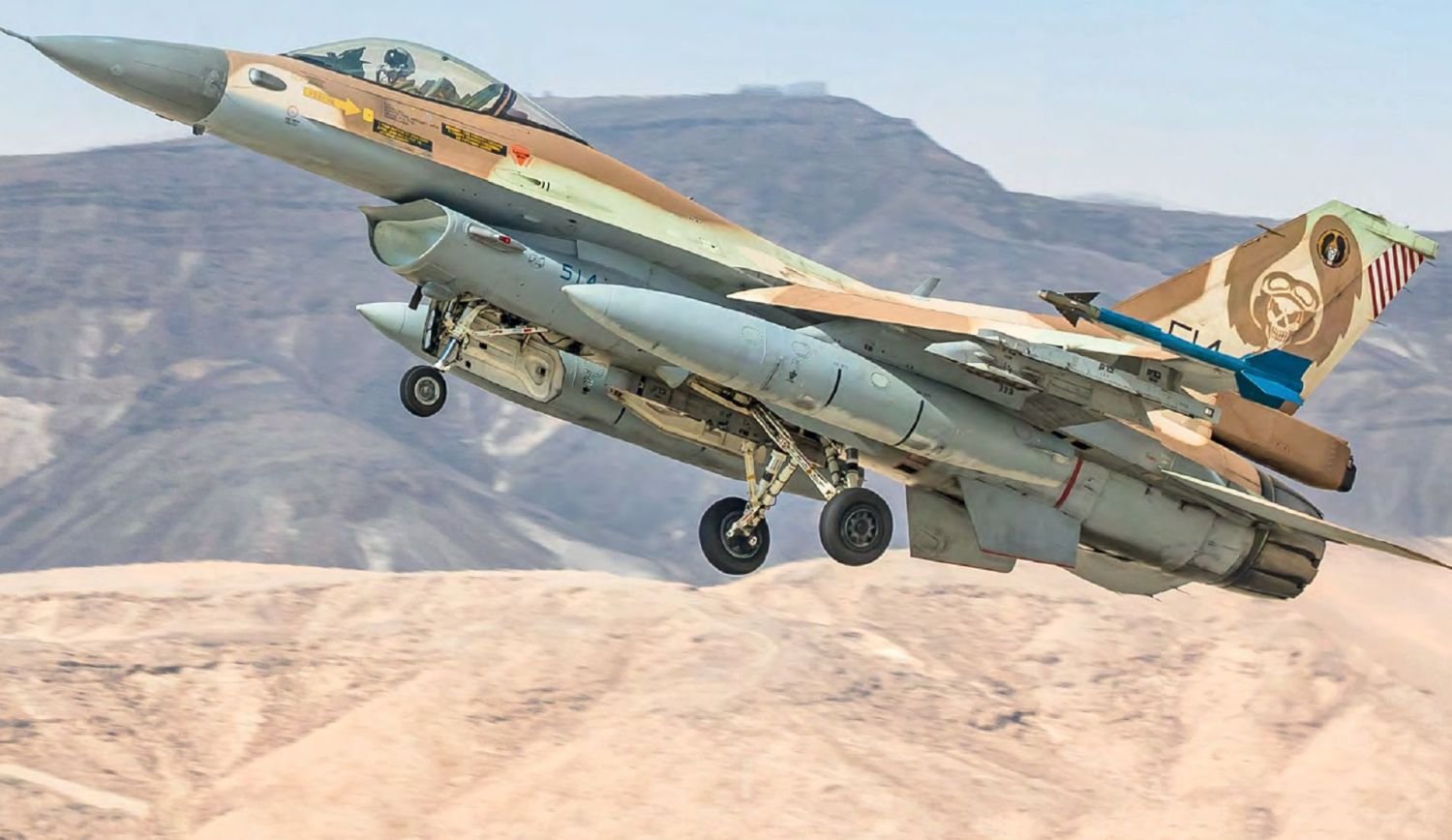 The Blue Flag training exercise simulated a continuous combat scenario, with around 100 sorties flown each day for a total of around 1,000 flights overall. Each day saw different targets destroyed and the success or failure of every action affected the rest of the exercise. Held between November 2 and 16, missions ranged from border protection to Blue-versus-Blue air-to-air combat, in which participants were divided into attackers and defenders, and flew against each other.