It’s been eagerly anticipated, not least thanks to the use of several real aircraft rather than CGI, but does Christopher Nolan’s epic new film about the 1940 Dunkirk evacuation live up to expectations? 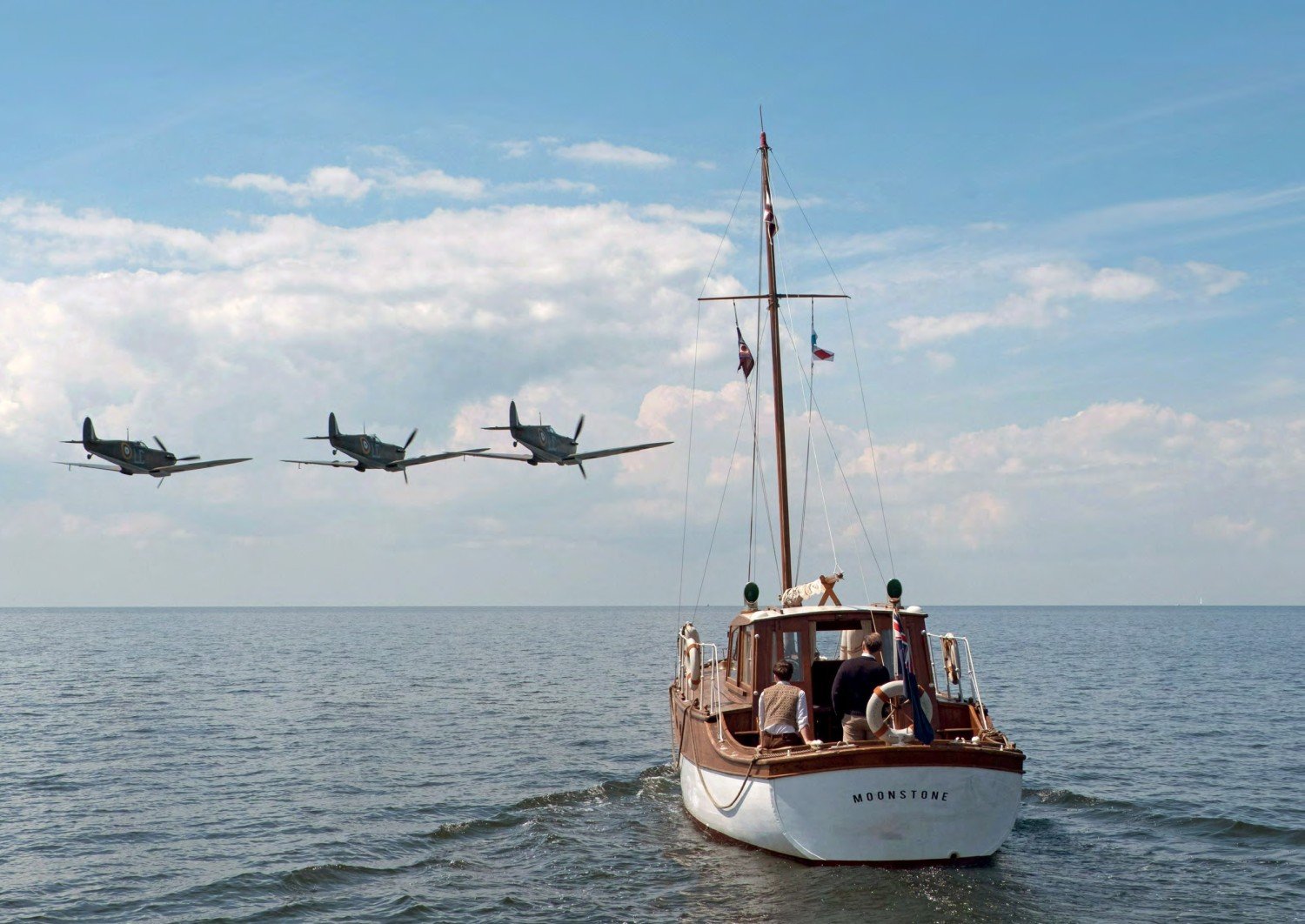 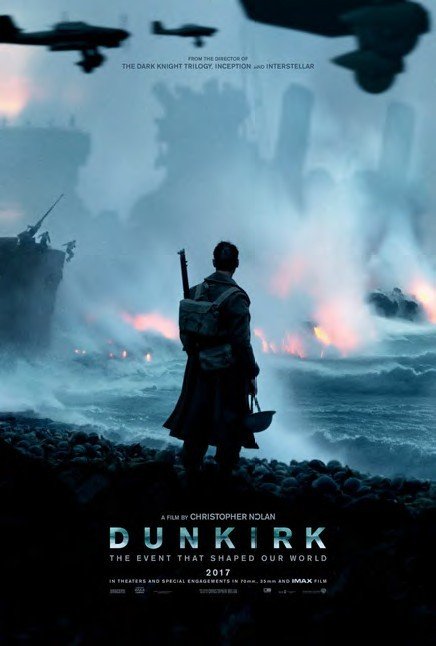 The three Spitfires involved in filming Dunkirk were all provided by Comanche Fighters: MkIas X4650 and AR213, and LFVb EP122. The ‘little ship’ in the foreground named Moonstone is a 1939 motor cruiser really called Revlis, which was used by the Royal Navy during wartime but was not at Dunkirk.
MELINDA SUE GORDON/WARNER BROS PICTURES 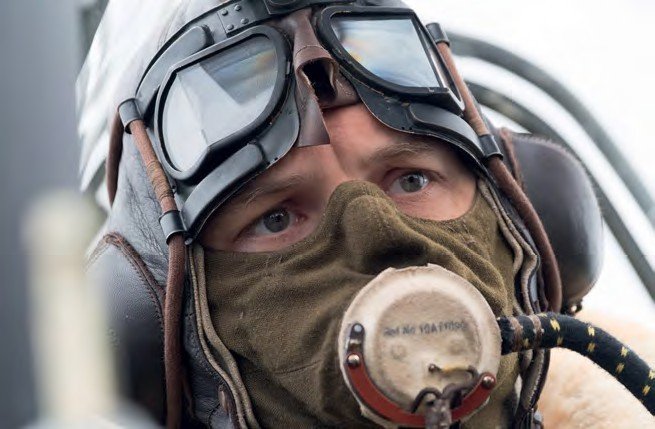 It will have been hard for anyone with an interest in World War Two history to avoid the increasing hype around Christopher Nolan’s Dunkirk recently. Expectations were undoubtedly high for the big-budget dramatisation of the moment when hundreds of thousands of British and French troops escaped almost certain destruction by a rampant German military. For the most part, the film meets expectations admirably. Cinema-goers looking for stunning nautical and aerial action, executed substantially ‘for real’ in a way that recalls the 1960s epics, will not be disappointed. Neither will those who go looking for a thoughtful, human take on the events of 1940.