The latest destination to be released by FSDG is Durban Fale Dur King Shaka Intl Airport for FSX and Prepar3D. 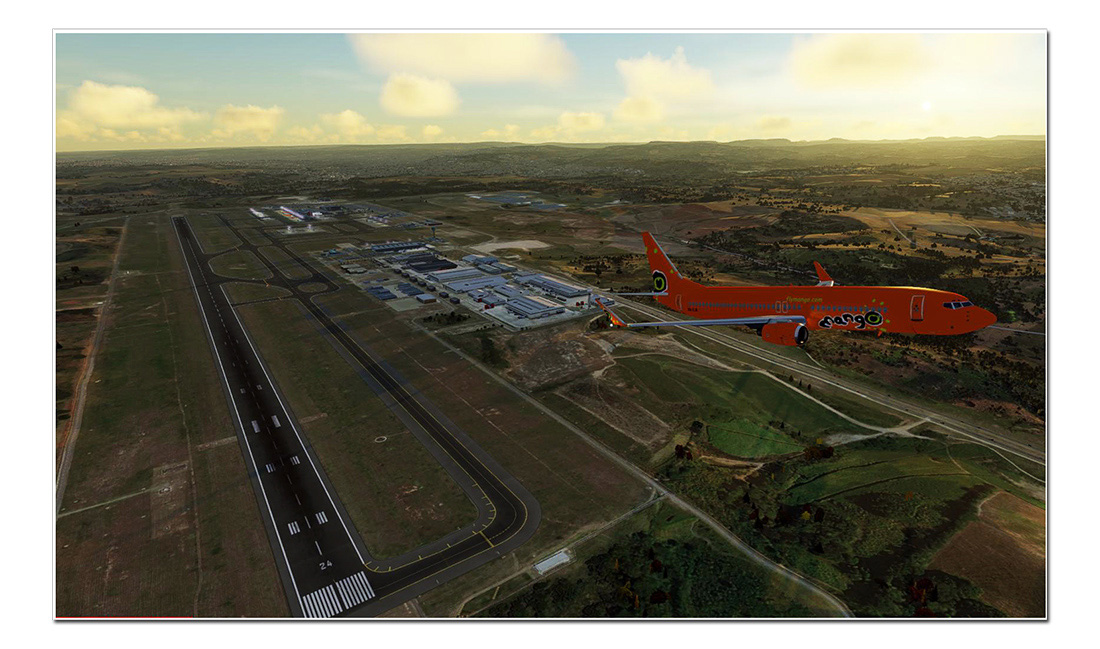 King Shaka International Airport Durban is in South Africa and a short flight from Cape Town, Windhoek or Madagascar. Rated amongst the best airports in the world, King Shaka - named after a famous leader of the Zulu nation - has become a popular destination since its inauguration in 2010.

The package from FSDG is a realistic rendition of the actual airport and surrounding area, featuring realistic shadow, dynamic lighting (P3Dv4/v5) and PBR (Physically Based Rendering) effects. It also features the future Foxtrot apron, extended Bravo taxiway and the Dube Tradeport.

Other highlights include AI schedules for MyTraffic, UTLive and TrafficGlobal. It is compatible with SODE and GSX jetways as well as all known add-ons including AES, GSX, UTX, FS Global and the Orbx Vector and openLC Africa.

As with other FSDG products, the scenery pack optimised to balance performance with good visual detail.