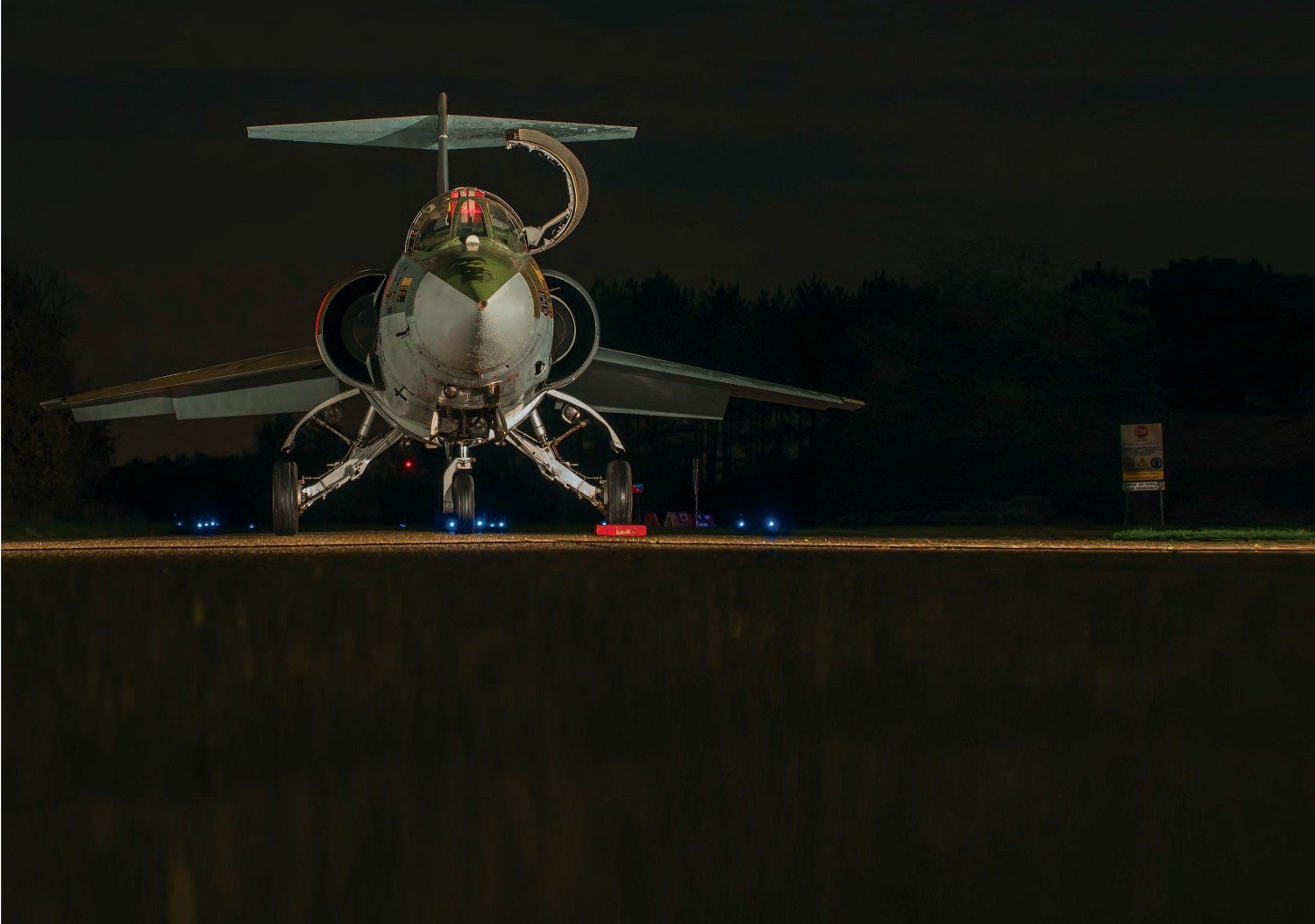 Prior to its restoration D-8114 starred at a night photo shoot at Vokel. HVV/Theo van den Boomen

In December 1959 the Netherlands Ministry of Defence announced its decision to purchase the Lockheed F-104G Starfighter.

Production for the Royal Netherlands Air Force (KLu) was a part of the ‘North Group’ of F-104 manufacturing companies that included Fokker, Aviolanda, Phillips in the Netherlands, and West German producers Focke Wulf and Hamburger Flugzeugbau.