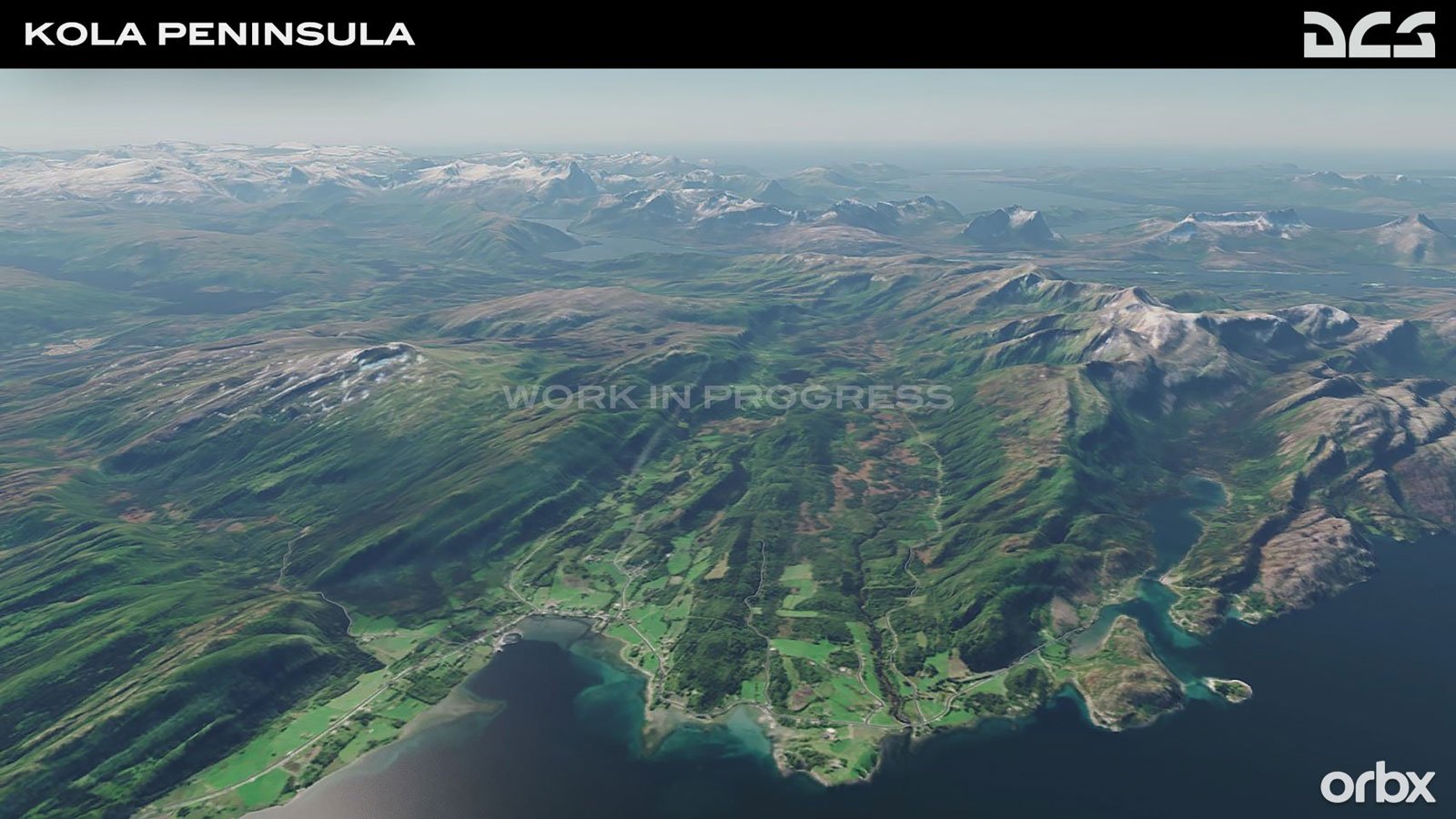 The Kola map will cover more than 550,000km2 of land across northern Scandinavia and northwestern Russia, plus large sections of the Norwegian Sea and Barents Sea for naval operations. 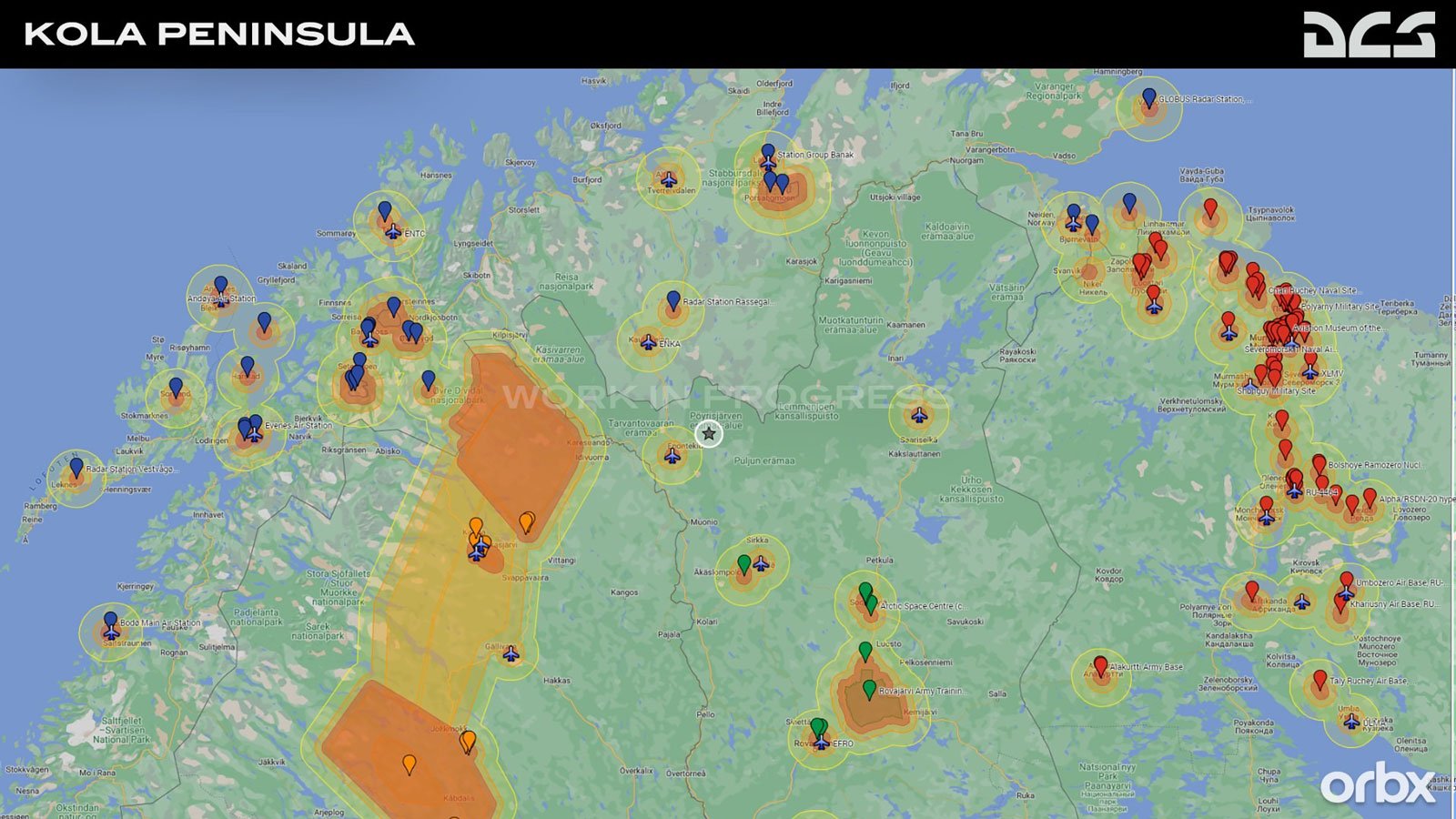 The northern areas of Norway, Sweden, and Finland mirror the military and economic importance of this peninsula, with significant bases for all branches of the respective armed forces and extensive training ranges hosting key exercises for western alliances. 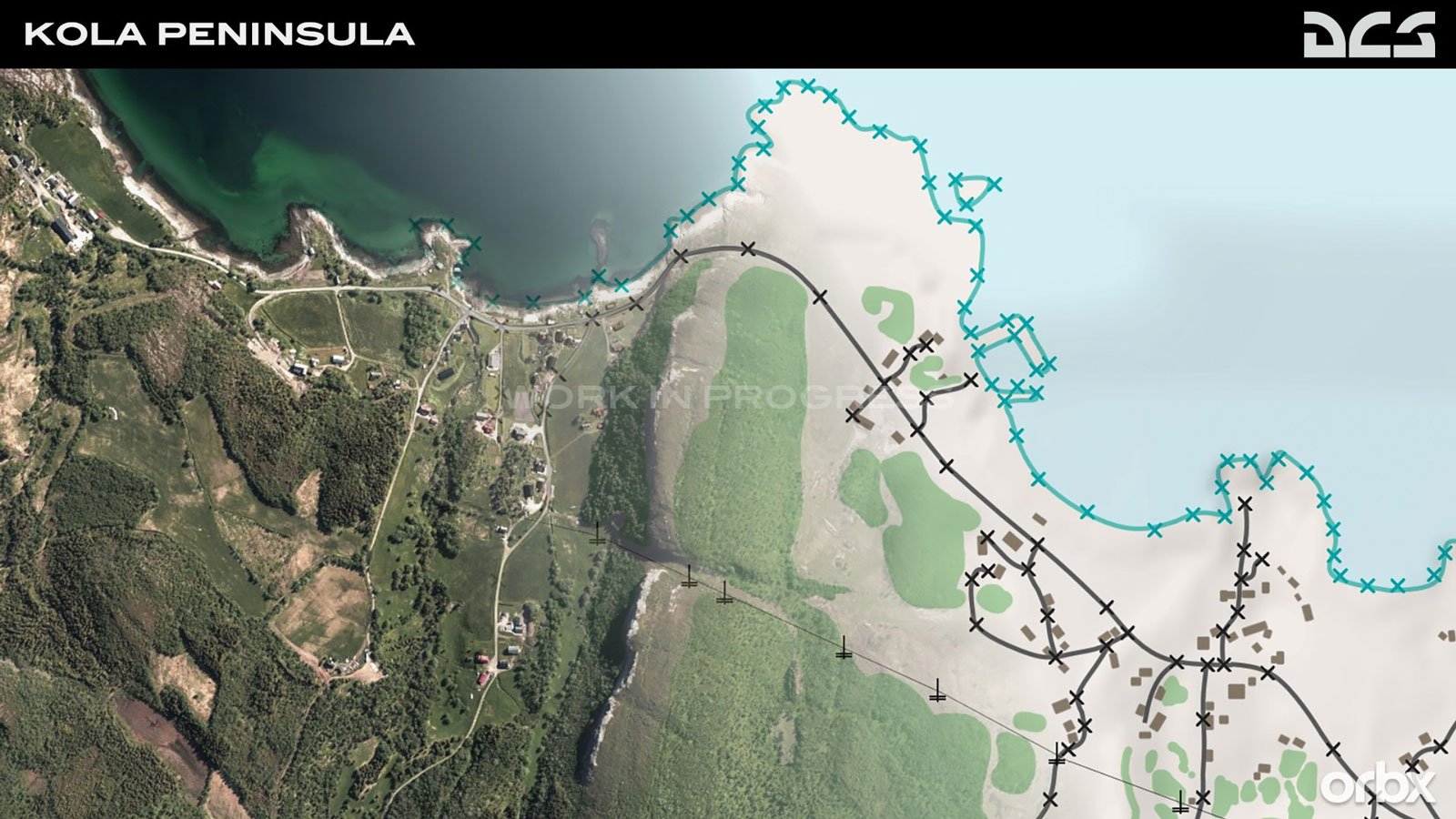 For Russia, the mostly ice-free ports of the Murmansk area, home of the Northern Fleet, are of immense strategic importance. Thus, the narrow land corridor from the Kola Peninsula to central Russia has evolved into dense clusters of military airfields and bases. 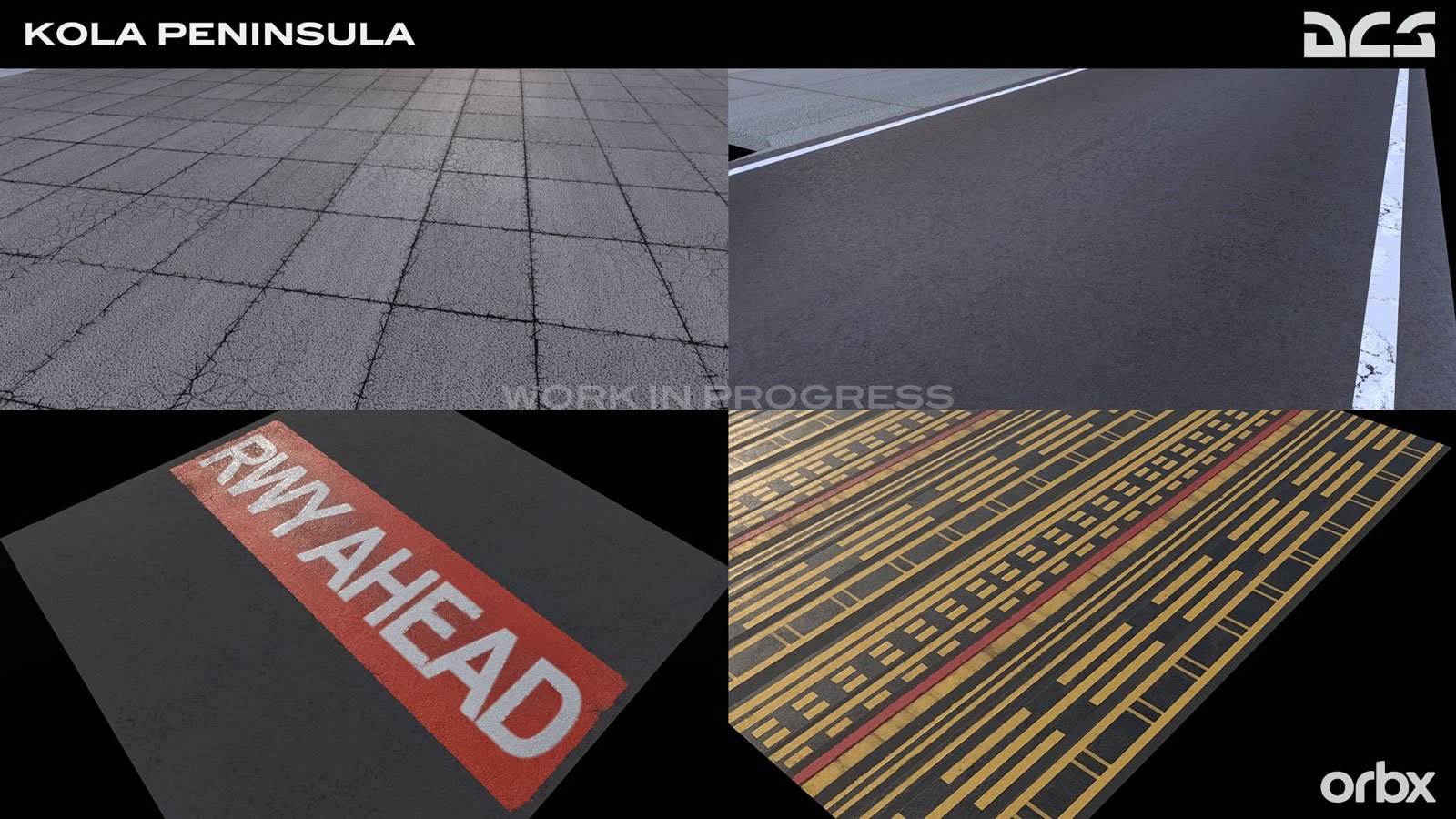 Detailed airbases in the initial release of the Kola Map will include Bodø, Bardufoss, Evenes, Rovaniemi, Luleå, Vidsel, Monchegorsk, Olenya, Severomorsk-1 and -3, and others modelled in their current state. Beyond airfields, many important army and naval bases, test ranges, radar and storage sites will be added, as well as the entire road and railroad networks. 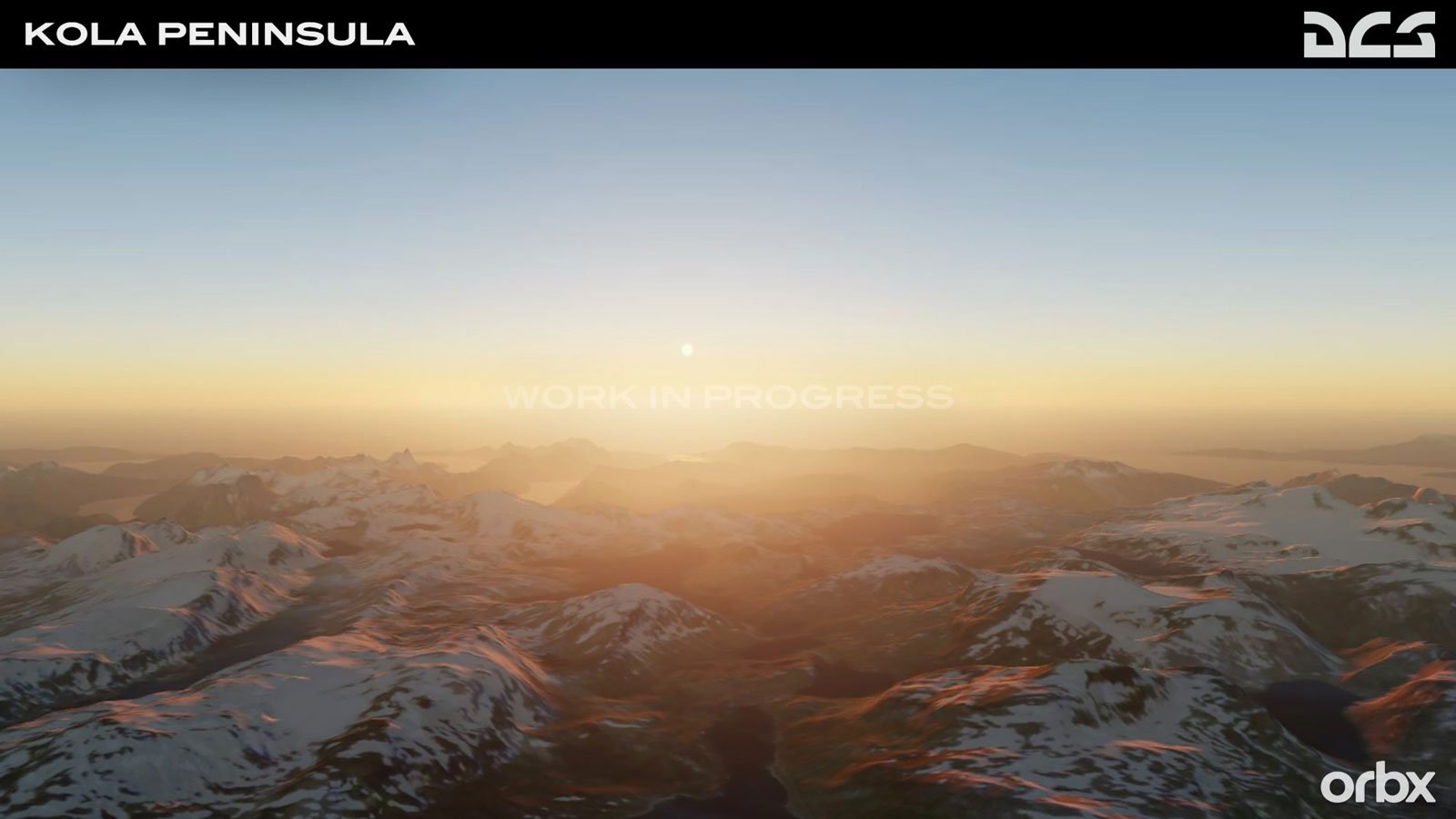 Civilian points of interest will also be represented, including key buildings, bridges, hydro dams, power plants, port facilities, and vertical obstructions. Both summer and winter versions of the Kola map are planned.

No release date has yet been announced.