A new addition to the renowned A-10C is the Helmet Mounted Cueing System (HMCS). It provides excellent situational awareness and the ability to cue weapons and sensors by just looking at the target and setting a designation. Please note that this is not the same helmet implementation as for the Viper and Hornet systems; it is in many ways far superior.

Eagle Dynamics is currently working on the additional animation to vary operations phases onboard DCS: Supercarrier. A new skeleton that better matches human anatomy is in progress; this will improve realistic deck crew movement.

The company is also working on improving the catapult launch animation for the DCS: F/A-18C Hornet pilot. The hand models have been corrected whilst we continue to develop Nomex® flight gloves. They are also using highly detailed 3D scanning technology to better model the pilot point-of-view experience. When complete, the CWU-27 / p Flight Suit and the CSU-13 / p Anti-G Suit will be available. 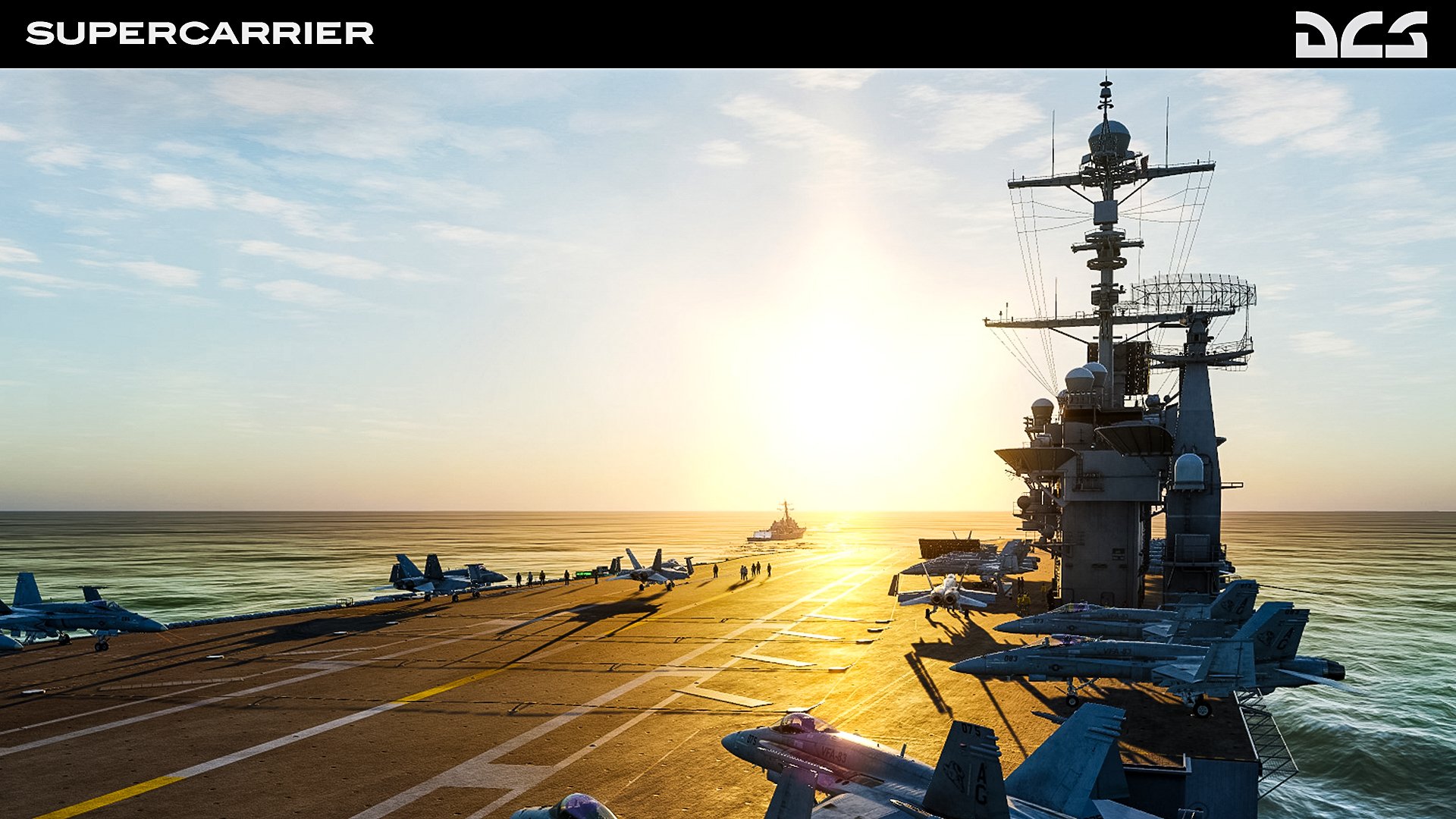 August 1944. You arrive in Merville-Calonne to take on the leadership of 7./JG26 flying Focke Wulf 190A-8s. Most of the pilots are mere teenagers with only a few flying hours, and your job is to turn them into an efficient fighting unit under the ever-increasing pressures of the war. The Allies have gained complete air superiority over the continent, and their ground forces are advancing rapidly through France.

Experience the thrill of attacking large bomber formations head-on and the terror of taking off amid the bullets of low flying Mustangs. 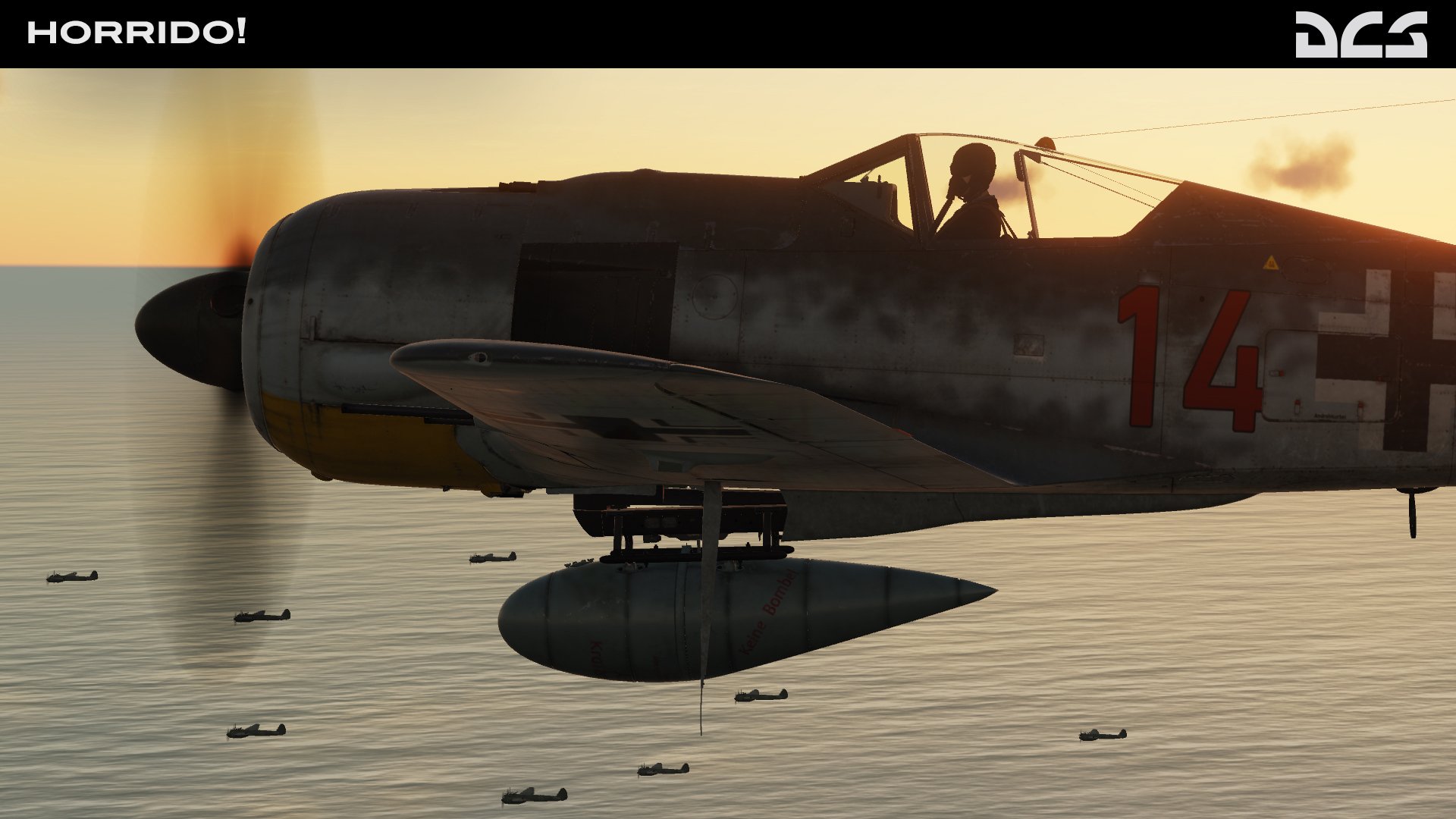