What do you get if you take a museum stuck in the past, a multi-million-pound refurbishment and a punchy new name? It’s the freshly revamped Army Flying Museum. FlyPast Assistant Editor Jamie Ewan travelled to Hampshire for its reopening 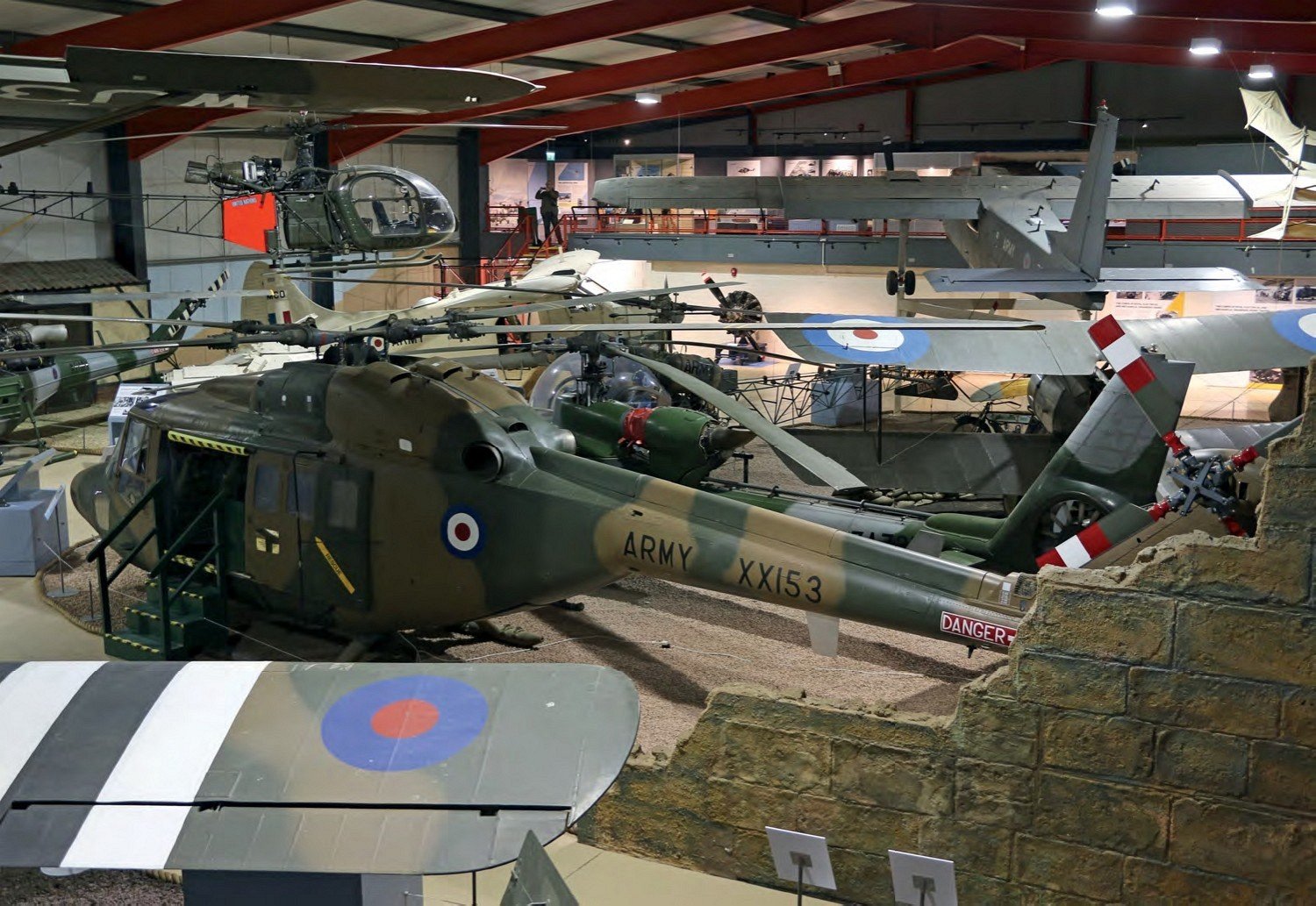 The Army Flying Museum at Middle Wallop, Hampshire, is the only establishment dedicated to telling the story of the British Army in the air. 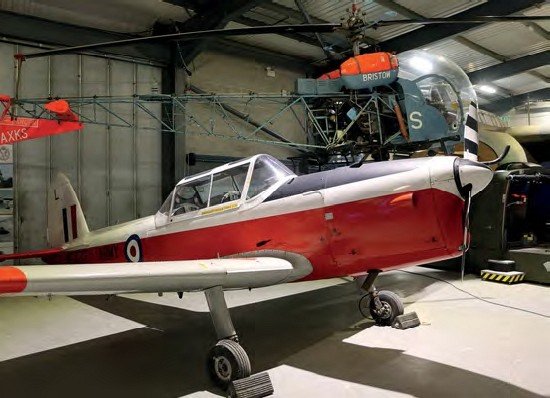 Numerous aircraft have been grouped to promote themes. Here, a Bell G-47-4A Sioux (above) and de Havilland Chipmunk T.10 represent flying training at Middle Wallop. The latter was delivered to the army in 1951 and was acquired for the collection in 1997. 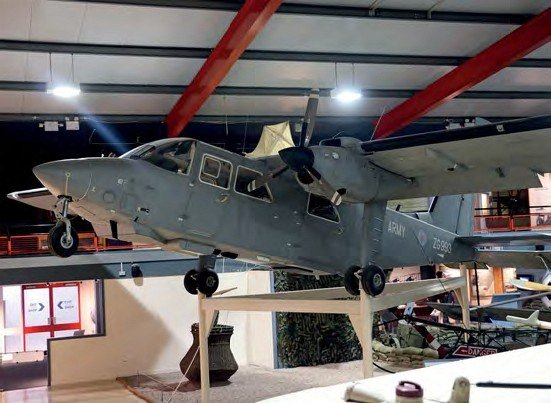 Britten-Norman Islander AL.1 ZG993 has joined the collection following a period in storage. One of seven examples of the type delivered to the Army Air Corps from 1989, it was the only machine to serve in Northern Ireland, Bosnia and the First Gulf War.