Humberside Airport-based regional carrier Eastern Airways is set to make a return to Gibraltar later this year when it begins its service to the British Overseas Territory from Birmingham Airport.

The airline will begin operating twice-weekly flights on Monday and Friday from May 28. The firm is also expected to add services to the popular destination from Southampton.

Eastern has rostered its yet to be delivered Embraer E190 aircraft for the connections.

Roger Hage, general manager for Eastern Airways, commented: “This marks a major development in the network Eastern Airways offer as our first regular scheduled service to the Mediterranean peninsula adjoining Spain. With easy access to the south coast of Spain also a benefit, working together with HM Government of Gibraltar has enabled this to be the first service to be announced, supporting UK regional airports and their role in direct European connectivity.” 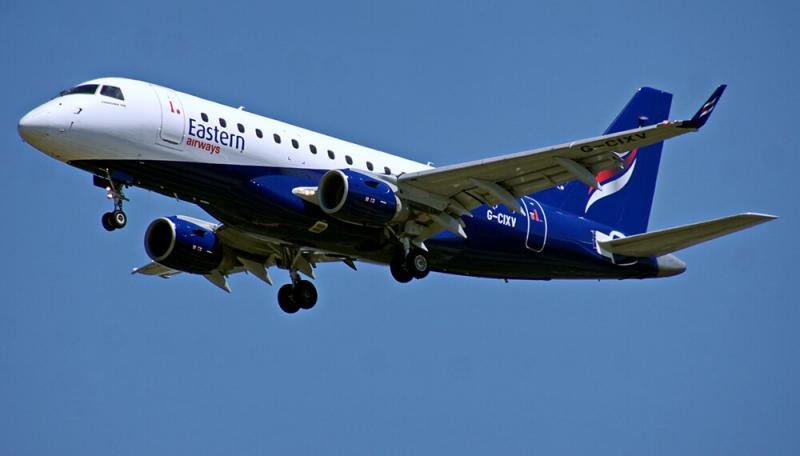 Tom Screen, aviation director for Birmingham Airport added: “It is great news that Eastern Airways is back at Birmingham offering customers the chance to fly direct to Gibraltar again, this route has been unserved from Birmingham since 2017. Gibraltar is a popular destination to our leisure customers, for a sunny getaway, but also an important business route providing access to this British territory. We believe this route will be a sign of things to come as they develop their network further.”