Keith Otto continues to peer over Berlin walls and through Iron Curtains as he takes in Czechoslovakia, Poland, Albania and East Germany in this two-part article profiling the airlines of the Eastern Bloc

If you missed part one, it's available to read on Key.Aero here: https://www.key.aero/article/eastern-bloc-party-part-one 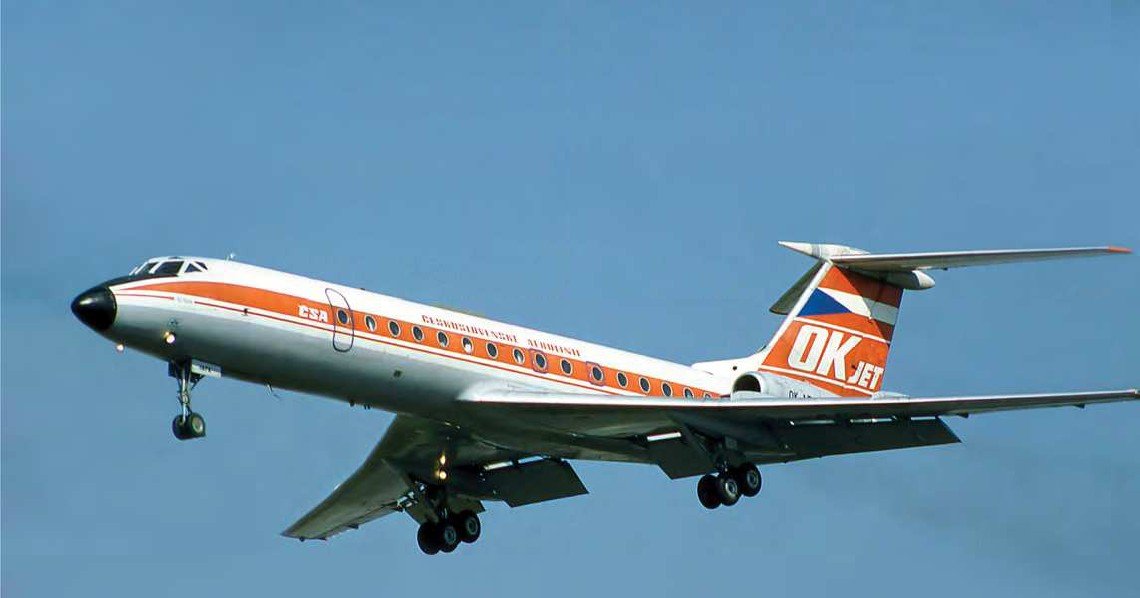 Czech Airlines quickly retired its Soviet types as a cost-saving measure during the early 1990s. The carrier had found a more stable footing by the end of the decade and was in the black by 2001
AIRTEAMIMAGES.COM/ BOB ROBINSON

CSA leased a pair of Bristol Britannias from Cubana for its Prague to Havana service ahead of receiving Ilyushin Il-18s
AIRTEAMIMAGES.COM/ THE SAMBA COLLECTION

With the Cold War having ended, the airlines of the former Eastern Bloc were thrust into another conflict. Operators from across the region were battling between financial sense and political prestige, and questioning whether to trade in their fleets of Soviet stalwarts for Western wonder tech.While challenging enough, the flag carriers of Czechoslovakia and East Germany had to negotiate the added complexities of revolution as well as nations divided and reunited.