Swiss carrier Edelweiss Air started 25 years ago with just one aircraft, and now flies to the Americas, Asia, Africa and throughout Europe. Jozef Mols examines the secret of its success. 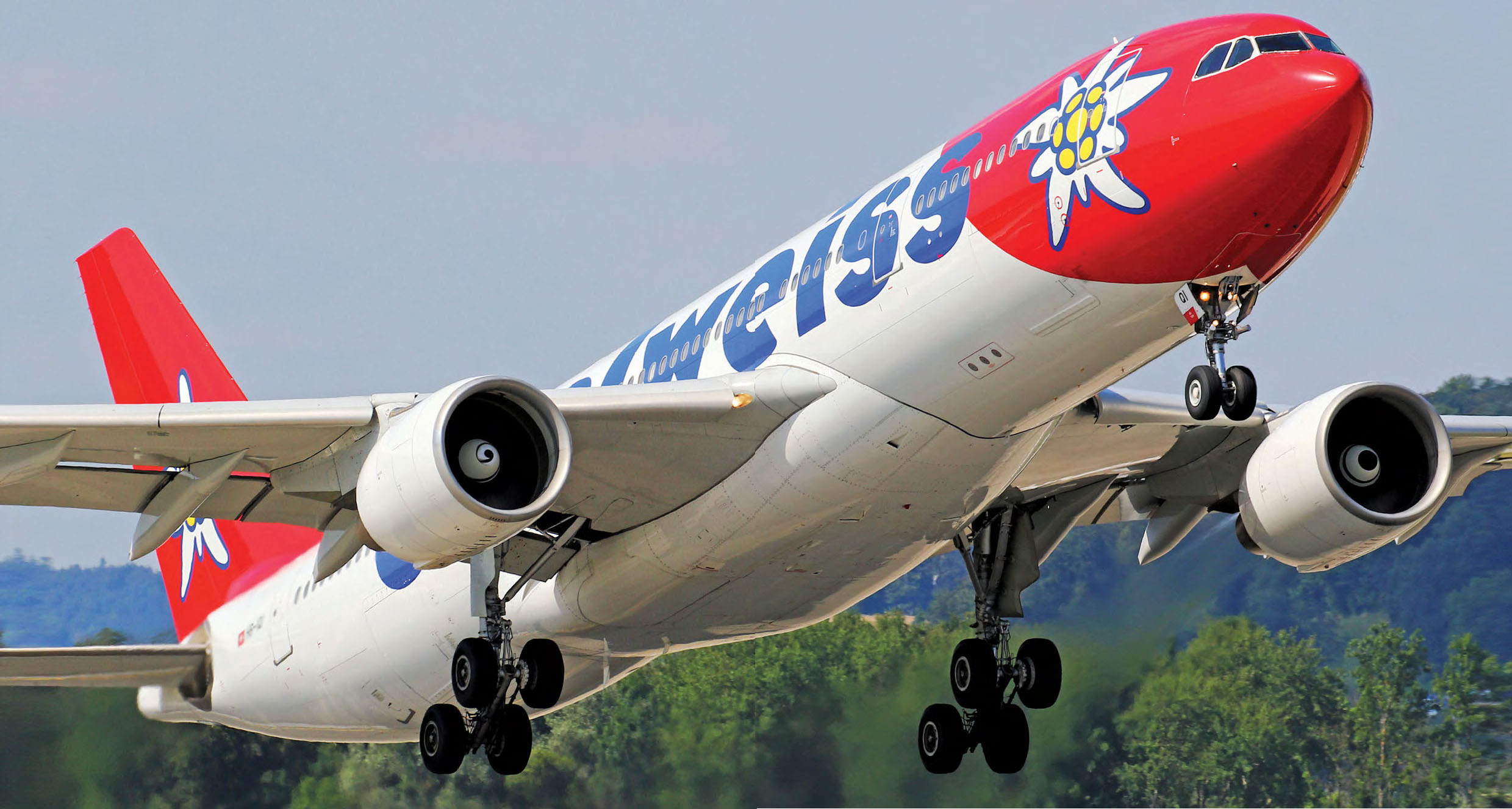 In 2000, Edelweiss Air leased an A330 to open up new routes to long-haul destinations including Mauritius, Cancun, San Diego and Buenos Aires. There are currently two examples of the aircraft in the fleet.
AirTeamImages.com/Carlos Enamordo

Edelweiss Air was established in Bassersdorf, Switzerland, on October 19, 1995, by travel company Kuoni Reisen AG and businessman Niklaus Grob, who became the first CEO of the airline. The company’s name is derived from the Swiss unofficial national flower, the edelweiss.