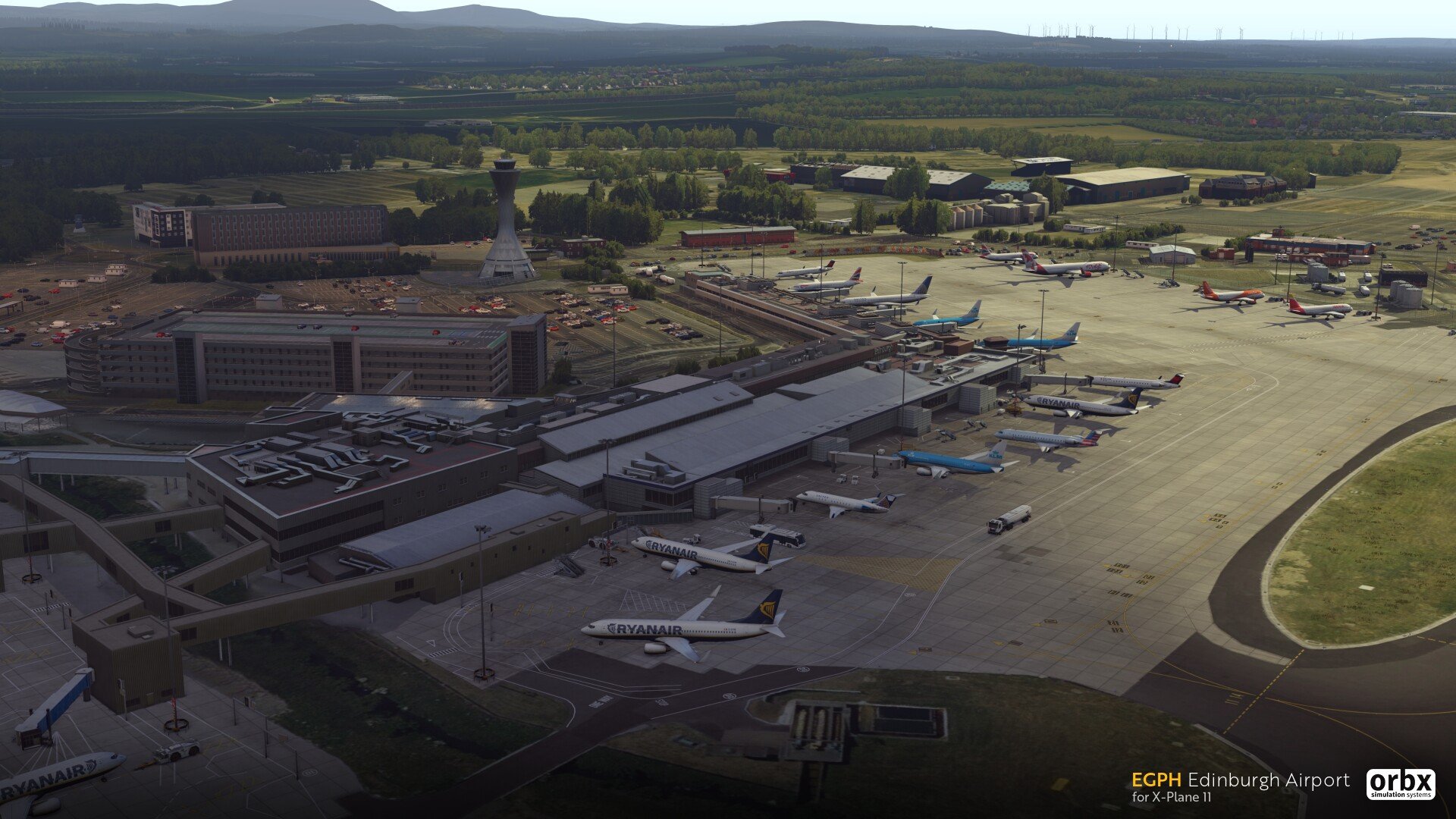 John Venema from Orbx has announced EGPH Edinburgh Airport for both X-Plane 11 and Prepar3D is due for imminent release.

This is the most up-to-date version of the airport available for both simulators, taking into account many of the airport’s recent changes, including the old Runway 12/30, which closed in March 2018.

Edinburgh is designed to blend in with TrueEarth GB North and will be released simultaneously for both Prepar3D and X-Plane platforms.

EGPH Edinburgh Airport is now in late beta testing and will be released soon.