Alan Warnes reports from the first Egypt Defence Exhibition (EDEX), held from December 3-5 at the Egypt International Exhibition Centre (EIEC) on the outskirts of Cairo.

‘In association with…’ Airforces Intelligence 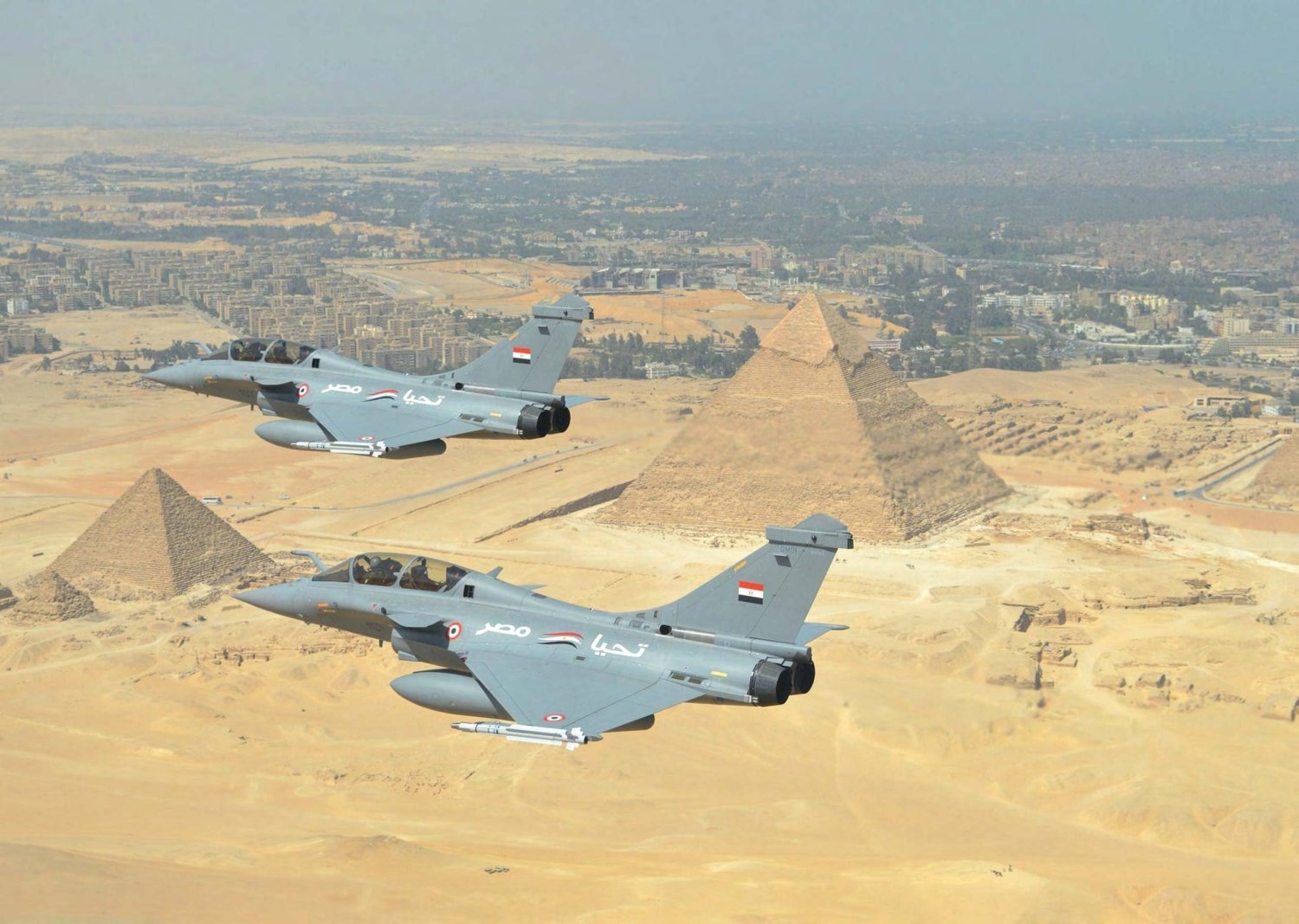 Egypt is well into deliveries of its initial 24 Dassault Rafales. A further 12 are on the cards but still await a contract.
Dassault Aviation

An ‘F-16’ was one of many inflatable decoys outside the halls at EDEX. All photos Alan Warnes unless otherwise stated

It came as quite a surprise when Egypt announced it was to hold its first ever international defence exhibition. As a country renowned for military secrecy, it was hoped such an event might provide some insight into the modernisation of the Egyptian Air Force (EAF). Fortunately, it did, but few officials were prepared to go on the record to discuss specifics.