Following the US Marine Corps’ farewell to the EA-6B Prowler, we look at the origins of this electronic attack aircraft, which lie in a derivative of the A-6 Intruder, and which proved its worth time after time during the war in Vietnam. 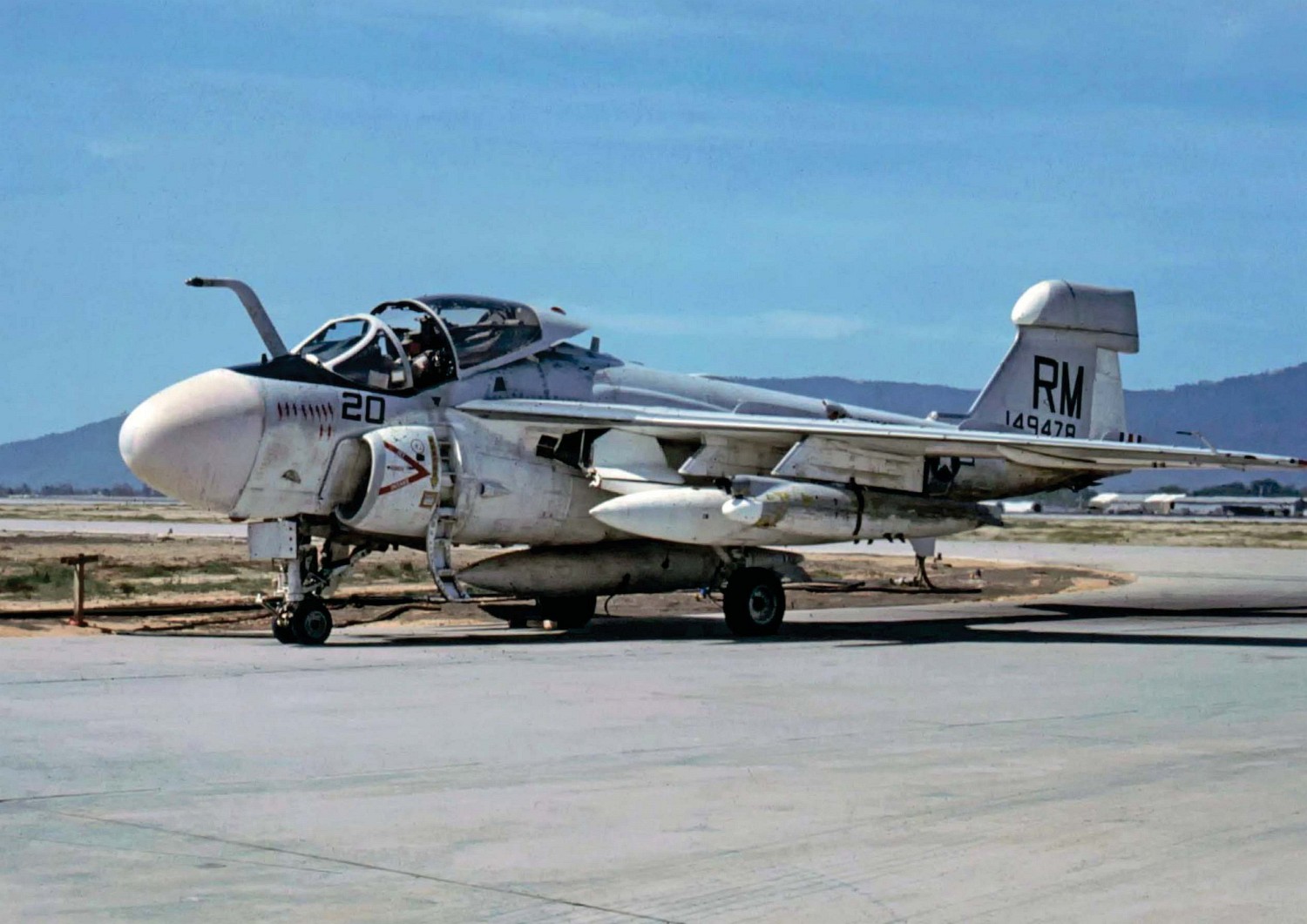 EA-6A BuNo 149478 of VMCJ-1 (and its RM tailcode) carries the early ALQ-31B jamming pod. This aircraft participated in the first deployment to Vietnam.
Wayne Whitten via author 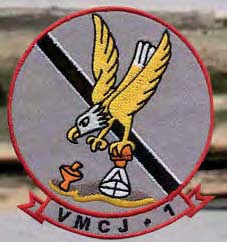 THE VIETNAM WAR is often remembered as a conflict in which technologically inferior opposition defeated the most advanced military in the world. There is only a limited — if crude — element of truth to this, as Americans often found themselves at a distinct disadvantage against some enemy weapons systems. The skies over North Vietnam were perhaps the clearest example of this, with strategic targets defended by the latest and most lethal radar-guided air defense systems the Soviet Union produced at the time.