An airfield in rural England is the unlikely home of an inspiring project. Nuncats founder Tim Bridge tells Tom Batchelor how his team is developing an eco-friendly aircraft capable of bringing urgent medical supplies to isolated communities 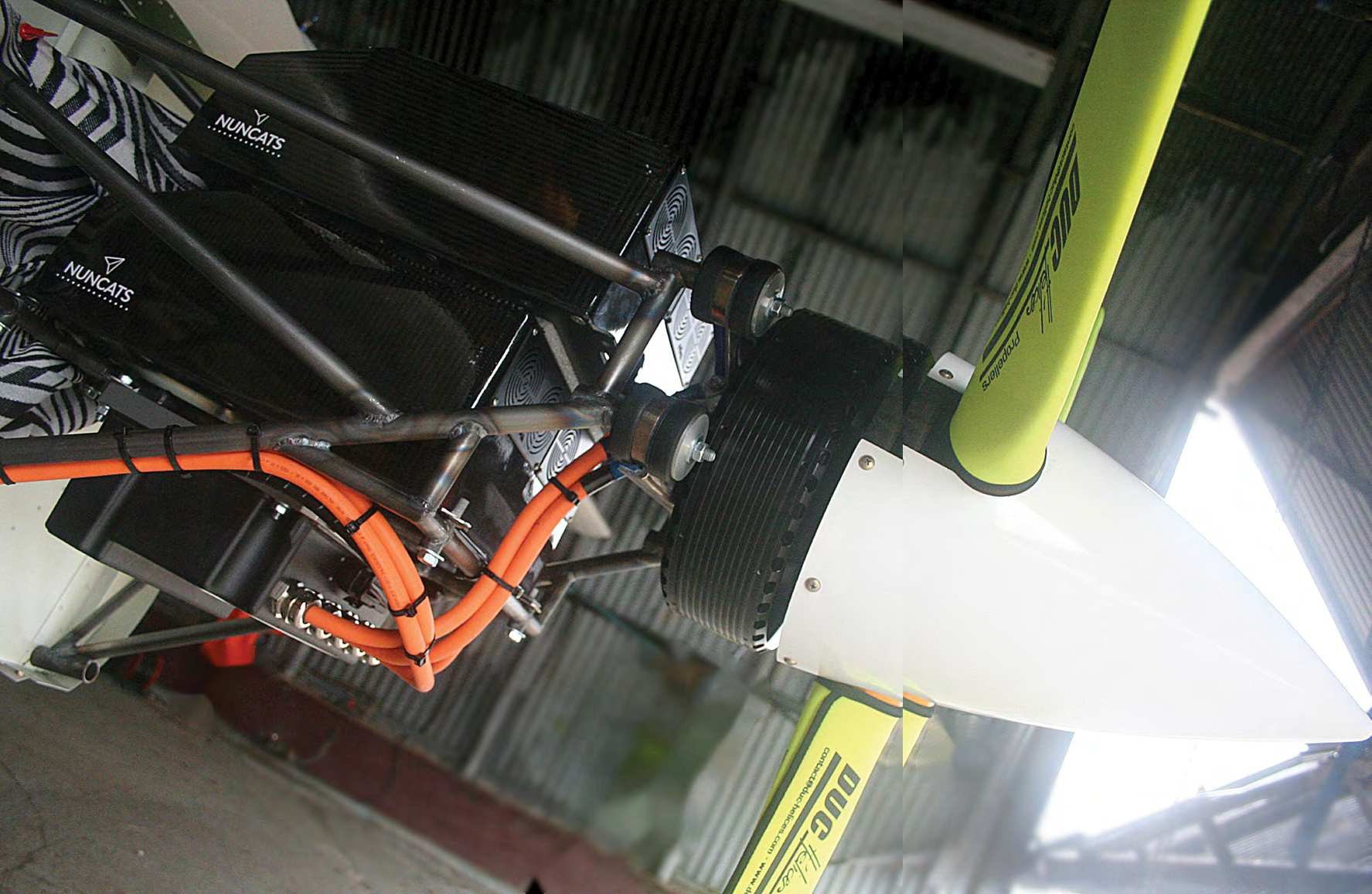 Deep inside a World War Two aerodrome in Norfolk, England, a distinctly 21st century project is under way. From one of the airfield’s 1940s hangars, where hundreds of Consolidated B-24 Liberator heavy bombers were once housed, a new battery-powered aircraft dubbed an “electric sky jeep” is being developed.

Based on an existing light aircraft frame but fitted with a modular electrical power system, the sky jeep is entering trials this summer with the design team hoping it will soon be used to connect some of the world’s most remote communities, transporting essential supplies, including vaccines and medical staff.

The concept has been developed by Nuncats, a Community Interest Company (one that exists to benefit the community rather than private shareholders) founded by its technical director, Tim Bridge.The “simple, rugged and ecologically sustainable” prototype uses the airframe of the US-made Zenith CH750 –a highwing light aircraft with a short take-off and landing (STOL) capability described by the manufacturer as an “ideal off-airport or bush” aeroplane. However, instead of running on Avgas aviation fuel, the electric sky jeep has sunshine-powered batteries. As the project’s tagline states, “like the Jeep in the 1940s, the electric CH750 will not have the longest range, it will not be the fastest, or the one with the glossiest brochures, but it may well become the most useful”.