A JOURNEY OF WONDER

In August, Embraer celebrates its 50th anniversary. Bernie Baldwin reflects on the Brazilian manufacturer’s commercial aviation history and asks what’s next for this regional pioneer. 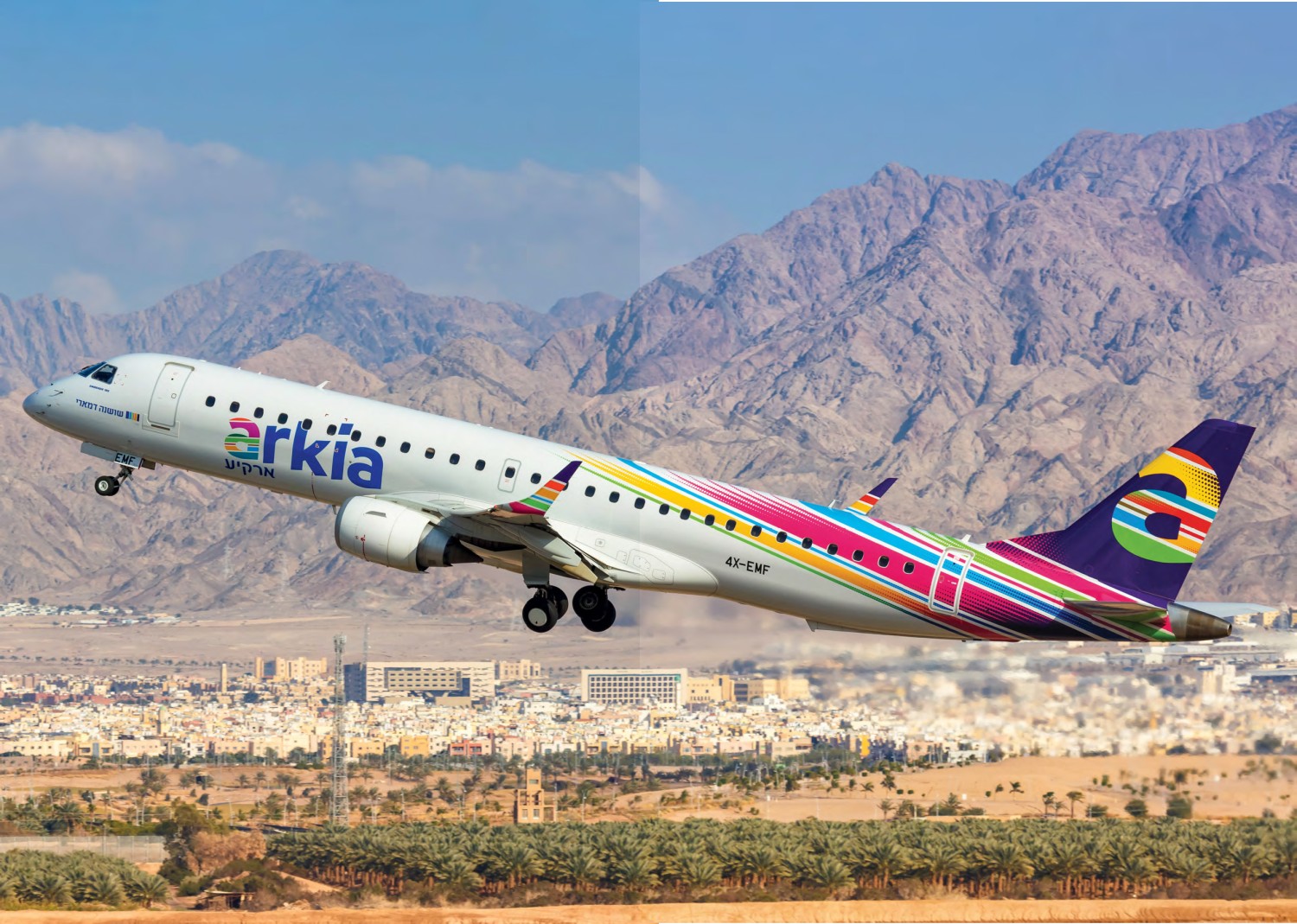 For a company to reach its 50th anniversary and create two of the top ten best-selling commercial aircraft families of all time is impressive. Throw in the development of state-of-the art military examples and a range of hugely successful business jets and there really is cause for a huge celebration.

Such is the case this year for Embraer, or Empresa Brasileira de Aeronáutica to give the company its full name, which has its official birthday on August 19. In just a few decades, the Brazilian manufacturer has come a long way since its first product, the Bandeirante, began production.