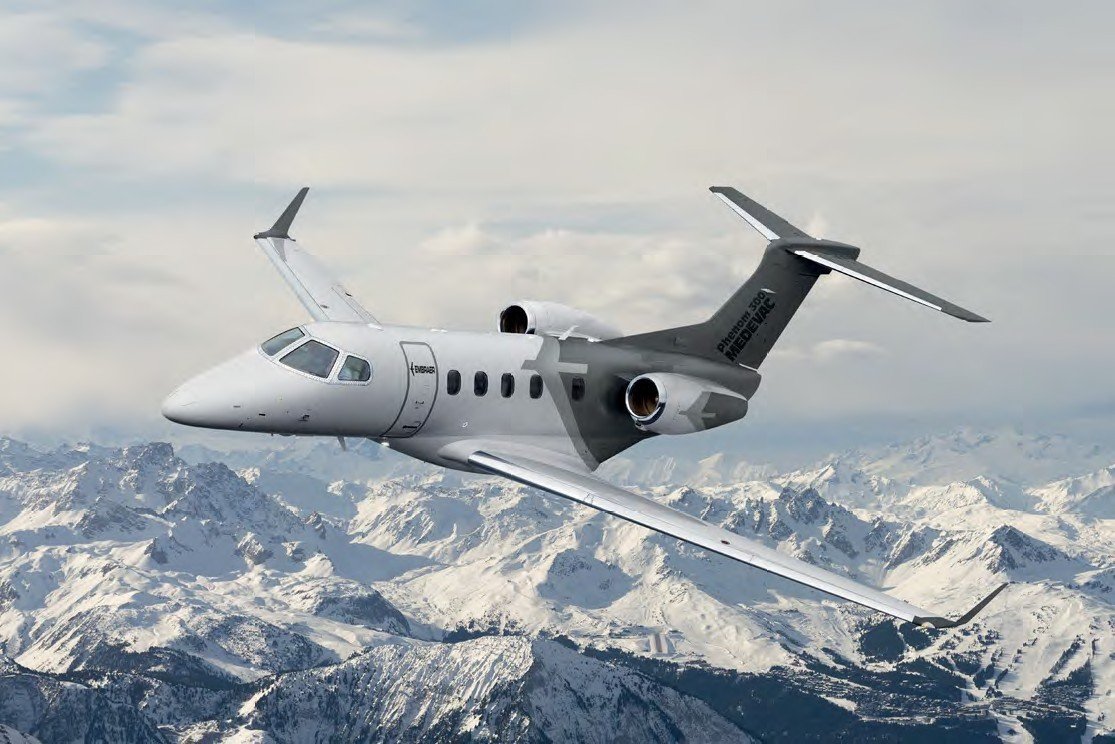 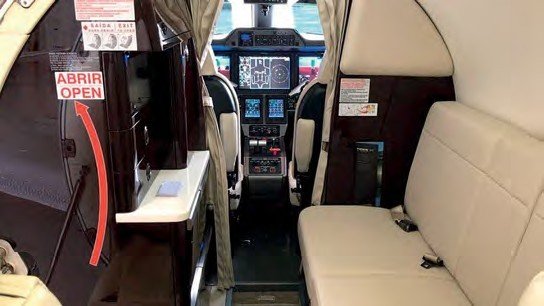 Embraer unveiled on April 9, 2018, of the completion of the first upgrade of a Phenom 300 business jet with a two-person divan in the cabin.
Embraer S.A.

EMBRAER ANNOUNCED on March 29 that its Phenom 300E received type certification from the US Federal Aviation Administration (FAA), the European Aviation Safety Agency (EASA) and the Brazilian Agência Nacional de Aviação Civil (ANAC) in the first quarter of 2018.

Michael Amalfitano, President and CEO of Embraer Executive Jets, said: “We are thrilled to deliver the first Phenom 300E, only five months after its launch, with overwhelming positive reviews from customers and the market.”

In related news, Embraer also announced on April 9, 2018, that it had completed the first upgrade of an earlier Phenom 300 business jet with a two-person divan in the cabin.

The modification increases the aircraft’s seating capacity to 11 and was completed at Embraer’s Customer Centre in Soracaba, Brazil and is now available for the global fleet of more than 430 Phenom 300s, operating in 30 countries.

The divan is situated at the front of the aircraft’s cabin and is also an option available in the new Phenom 300E.

John Bordais, President and CEO of Embraer Services and Support, said: “I am very excited to share this news with our Phenom 300 customers around the world. At each of our service centres our teams are eagerly awaiting the privilege of serving our customers.”