Canadian regional carrier Porter Airlines has been revealed by Embraer as the undisclosed customer of a May order for 30 E195-E2s.

Today, the airframer announced the mystery shopper, as well as unveiling the operator’s purchase rights for an additional 50 examples – taking its total commitment with all options exercised to 80 jets.

Excluding leasing companies, the agreement is the second largest for the next generation type, behind Azul Airlines which signed for 51 examples in 2015.

The deal will be included in Embraer’s second quarter backlog and is worth nearly $6 billion, at list price with all options exercised. 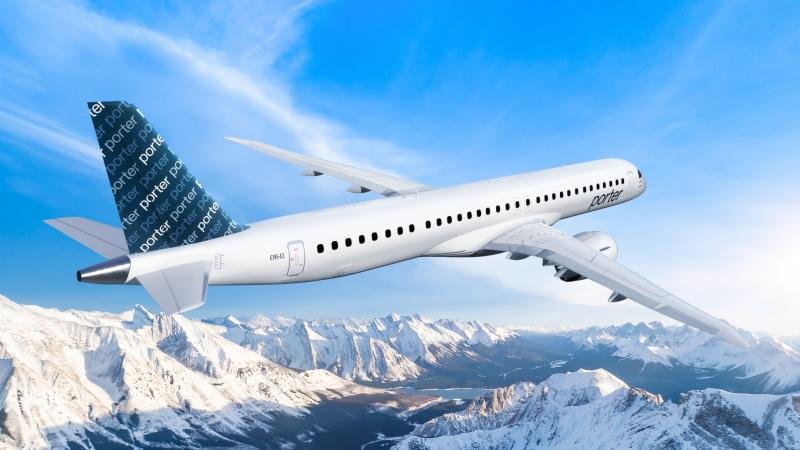 Michael Deluce, president and CEO of Porter Airlines, said: “This is a defining moment in Porter’s history. Today we lay the foundation for a new and further reaching service for our customers, delivered in true Porter style and comfort. Embraer’s E2, with its spacious cabin, quiet operations, and no middle seats, provides the refined comfortable experience upon which Porter has built its reputation for service and quality. Our customers are going to love the experience on this jet as much as we already do at Porter.” 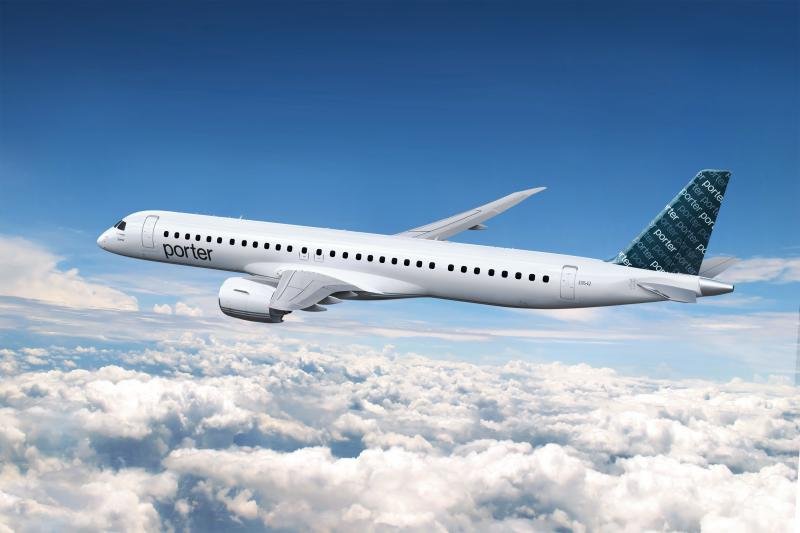 Arjan Meijer, president and CEO Embraer Commercial Aviation, added: “With this order for up to 80 of our largest aircraft, the E2 is making a stunning North American debut. As the quietest and most fuel-efficient aircraft in the segment, the E195-E2 also delivers excellent economic performance that shines through.”

First deliveries are scheduled for the second half of 2022 and the option to convert purchase rights to the smaller E190-E2 is also included in the agreement.