All images by Embraer

The Praetor 500 and 600 are mid-size and super-mid-size business jets respectively and based on Embraer’s popular Legacy 450 and 500 aircraft. Named after an elected magistrate of Roman times, examples of both of the new aircraft were on static display during the show.

According to Embraer, the larger Praetor 600 with four passengers and NBAA IFR reserves, will have an intercontinental range of 3,900 nautical miles (7,223km) and be capable of flying from London to New York non-stop.

It says the Praetor 500 will have a range of 3,250 nautical miles (6,019km) and be capable of flying from the west coast of the United States to Europe with one technical stop.

Michael Amalitano, President and CEO of Embraer Executive Jets, said: “The Praetor 500 and Praetor 600 are aircraft certainly in keeping with their name, leading the way in redefining the characteristics of what a mid-size and super-mid-size aircraft deliver to the market.

The introduction of these aircraft supports our vision of fascinating our customers and providing them with superior value and best experience in the industry.”

The company has also announced a series of product enhancements across its range of business jets.

Its Legacy 650 will be equipped with state-of-the-art auto throttle and synthetic vision systems, including upgrade of the existing Honeywell-based Primus Elite light deck, central maintenance computer and software. The enhancements are expected to be available in the second quarter of 2019.

The company’s Phenom 300 and 300E will gain Gogo Avance L5 4G internet connectivity, following the granting of a supplemental type certificate, which Embraer says will provide “seamless coverage” in the United States and parts of Canada and Alaska.

In addition, the Phenom 300E now also has the option of a ground power mode for the aircraft’s Pratt & Whitney Canada PW535E engines, which can supply electrical power and conditioned air when ground support equipment is not available. 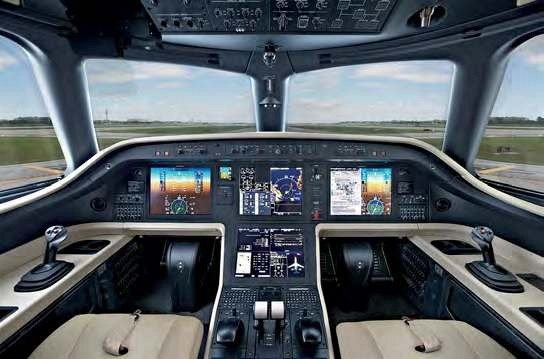 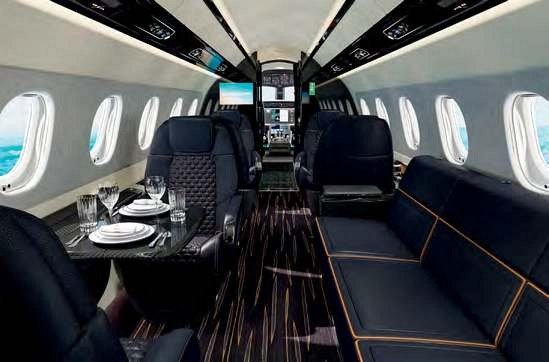