How the end came for the Junkers Ju 52

The Junkers Ju 52/3m had formed the backbone of the Deutsche Lufthansa fleet since 1932. When war broke out, the German flag-carrier had to put itself at the disposal of the Reich, but despite the loss of many aircraft it still operated a reduced network with the tri-motors at its core — until, in 1945, the end became inevitable... 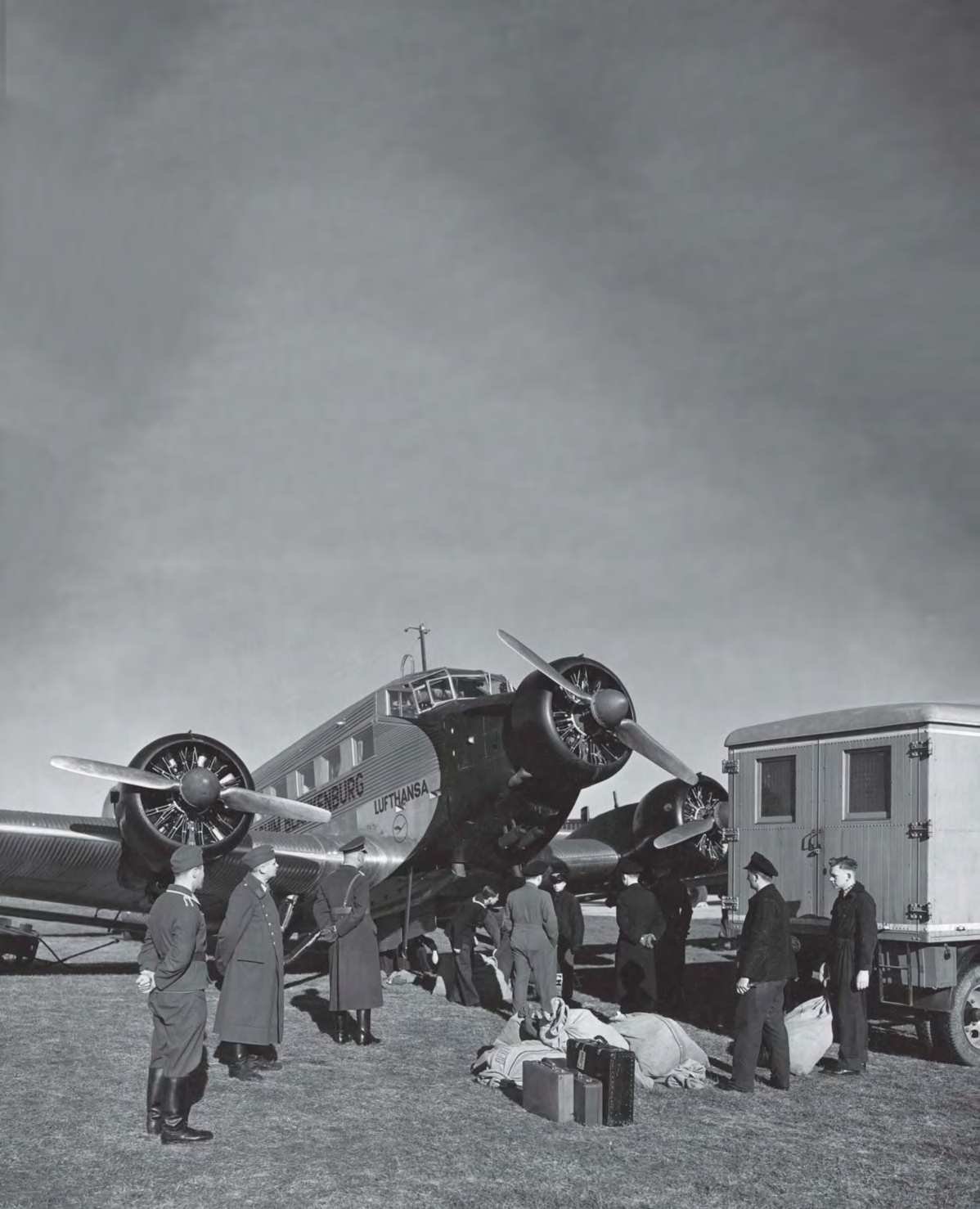 Lufthansa Ju 52/3m D-ARIW Joachim Blankenburg at Rangsdorf, preparing for its scheduled flight on route 9 from Berlin to Munich, Venice and Rome.
VIA GÜNTHER OTT

When Adolf Hitler made a speech in Obersalzberg on 22 August 1939, detailing the impending invasion of Poland, it provided the clearest indication yet of German aggression to come. For Deutsche Lufthansa, the consequences would be immediate. It had already been reducing its worldwide operations, using the codeword ‘Daedalus’ to order crews to return their aircraft to Germany. The process was complete by 26 August, even including those machines flying on the South Atlantic route, the sole exception being one aircraft grounded in Siam. The Lufthansa fleet was now put at the disposal of the Reich and all services flown solely for its purposes.