AT Duxford, Hawker Sea Fury T20 WG655/G-CHFP is having its Bristol Centaurus sleeve-valve engine replaced with a Pratt & Whitney R-2800 Double Wasp, a conversion that has been carried out on several American-based Sea Furies and Christophe Jacquard’s example from France. The former Royal Navy Historic Flight machine has been operated by The Fighter Collection since its arrival from the USA in May 2009. 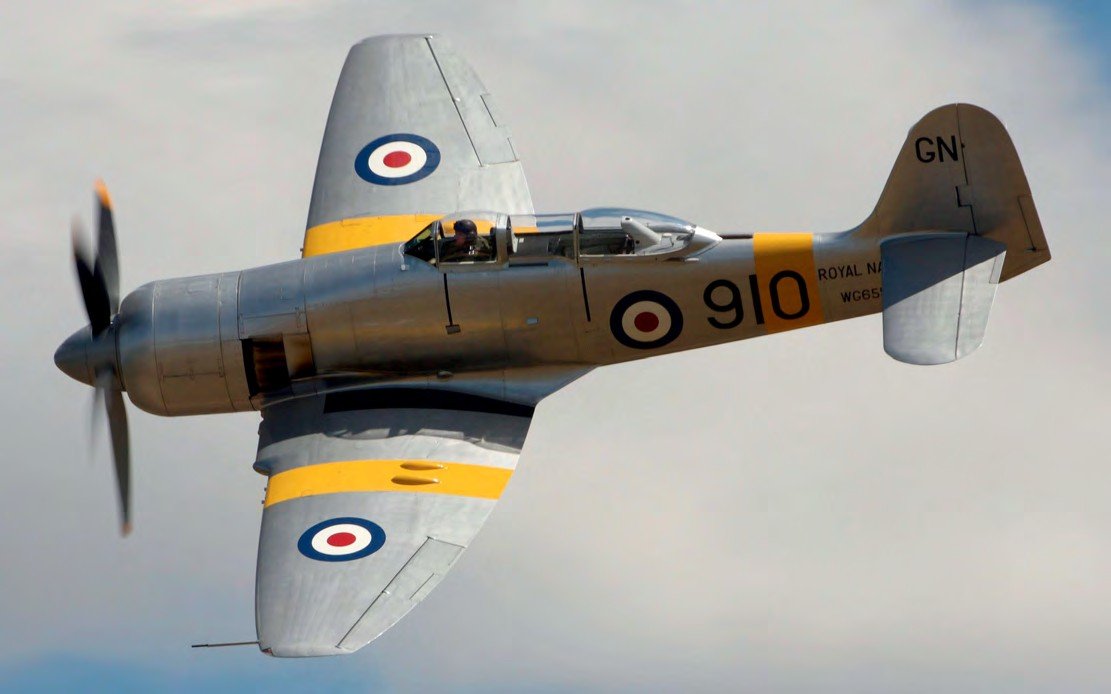