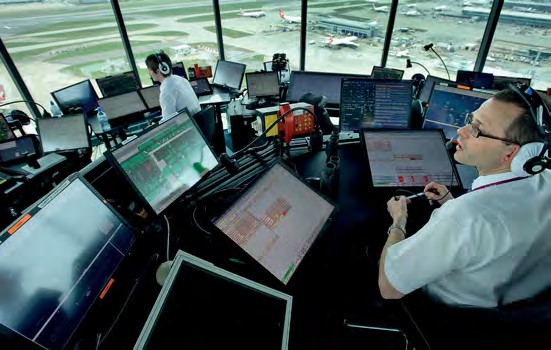 THE UK’s air navigation services provider NATS has launched a new system to improve the efficiency of arrivals and departures at London Heathrow.

RECAT-EU refines the wake vortex categorisation aircraft to even out boundaries between different aircraft weight categories.

This system is combined with Optimised Runway Delivery (ODS), which models the compression between aircraft pairs as they slow down to their landing speed. The tools also provide controllers with runway occupancy indications for pairs of arriving aircraft.

According to NATS, combining eTBS and ODS will increase capacity at Heathrow by “at least one arrival and one departure per hour” which it says will “enhance operational resilience, improving punctuality and reducing air holding”. Mark Broadbent