Need ideas for your aviation library? Look no further than our monthly item, in which regular Aeroplane contributors pick four of their favourite volumes. This month’s author is Matthew Willis, who also provides this issue’s Database 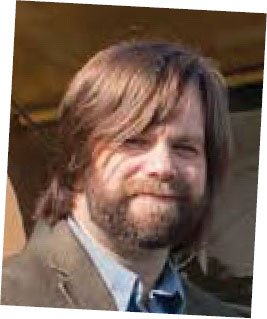 The classic novel of air combat pilots in the last months of the First World War. Yeates was himself a Sopwith Camel pilot on the Western Front and was encouraged to write a novel of his experiences by Henry Williamson of Tarka the Otter fame. The result is deeply authentic in its descriptions of life in the air and on the ground, delving deeper into the psychology of men in extremis than is always comfortable. 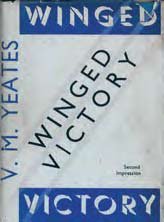 A masterpiece of what would today be called ‘narrative non-fiction’, Flight to Arras is a cinematic, real-time account of a reconnaissance flight over enemy lines during the frenetic days of the Battle of France. ‘Saint-Ex’s’ prose is as beautiful as the action is heart-stopping. 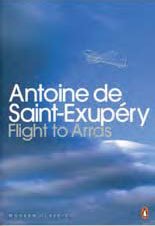 The Dawn of Carrier Strike by David Hobbs

David Hobbs’ mission to create the most comprehensive reference works on British naval aviation continues with his latest foray, covering the late 1920s into the beginning of the war, up to the end of the Norwegian campaign of 1940. This work brilliantly diverges from the norm by using the experience of one man, Lt William Lucy, the first Fleet Air Arm ‘ace’, to illustrate the wider context. 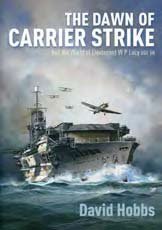 Many readers will know David Bremner’s re-creation of his grandfather’s Bristol Scout. This book not only describes in loving detail the process by which the Scout was reborn, but also weaves in the type’s history, Sub-Lt Bremner’s war in the original 1264, and new details of Scout designer Frank Barnwell. 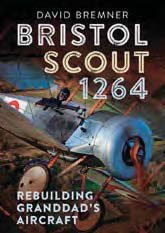