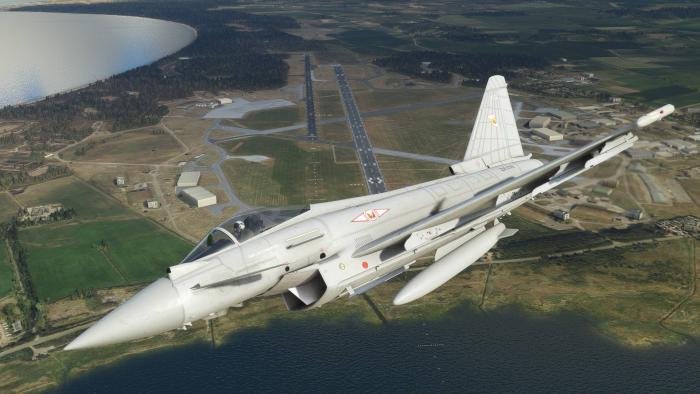 Sporting 14 paint schemes for various air forces around the world, CJ Simulation's Eurofighter Typhoon is designed to be highly detailed yet less demanding to fly than today's complex procedural simulators and to be accessible to all users without the need for intense study.

The aircraft is fully compatible with VR headsets and makes use of MSFS native features such as rain effects, fully reflective glass with scratched canopy effects, native aerodynamic sounds and the new 'Modern' aerodynamics system. Other features include realistic night lighting with user-operated 'slime lights' for combat operations and custom-coded animations for flaperons and slats based on aircraft airspeed and angle of attack. Numerous external animations include the canopy, crew ladder, tail hook and control surfaces as well as wheel chocks and covers. 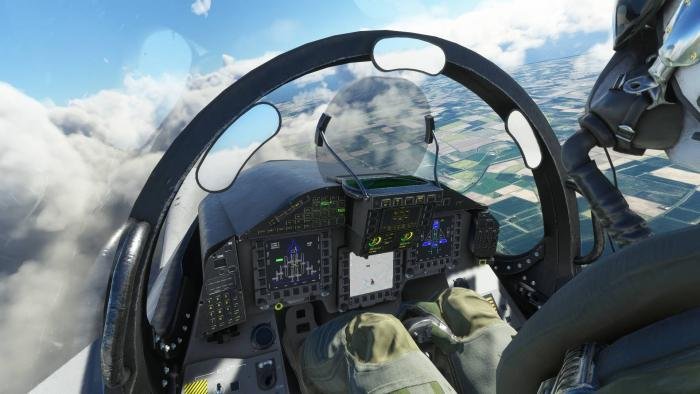 A custom delta and canard flight model is based on real-world data for the Typhoon while the virtual cockpit features authentic avionics and systems simulation along with an accurately modelled ejection seat, controls and detailed textures. Other highlights include 3D instruments with smooth animations, custom-coded MFD screens and a Head-Up Display to match the real Typhoon's displays. 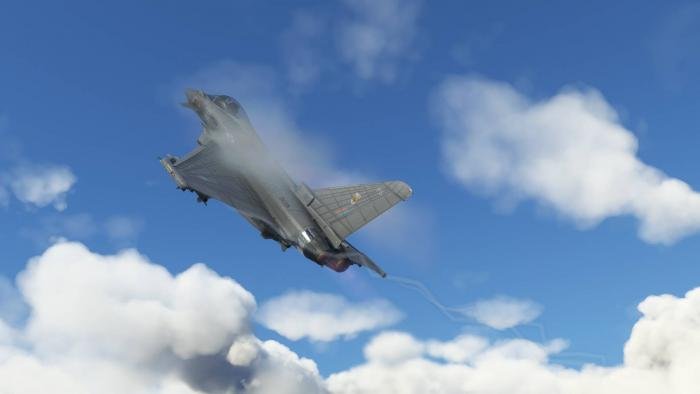 Please note this add-on is not compatible with the Xbox edition of MSFS.

The Typhoon is available on Just Flight's website for £24.99.