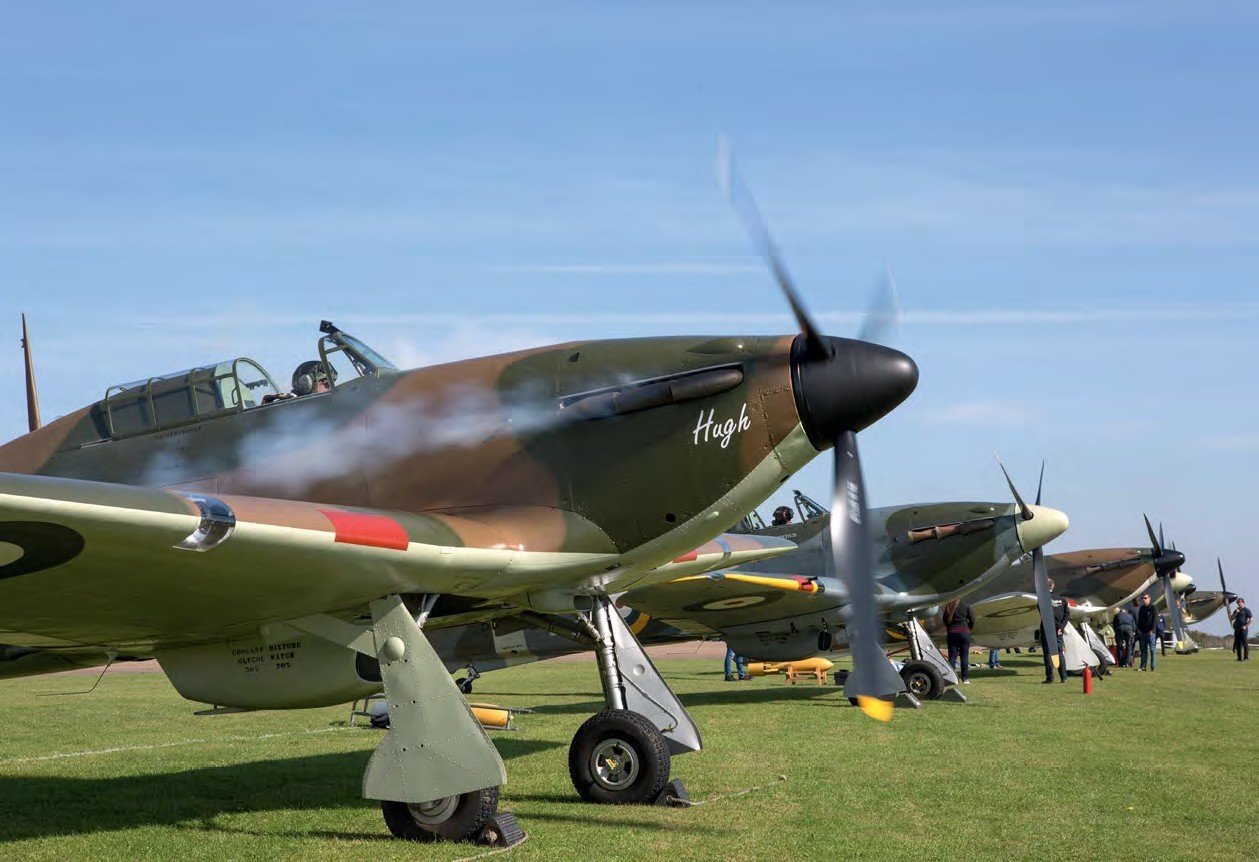 Start-up for the six Hurricanes, more civilianowned examples of the type than had ever displayed together before.
HARRY MEASURES 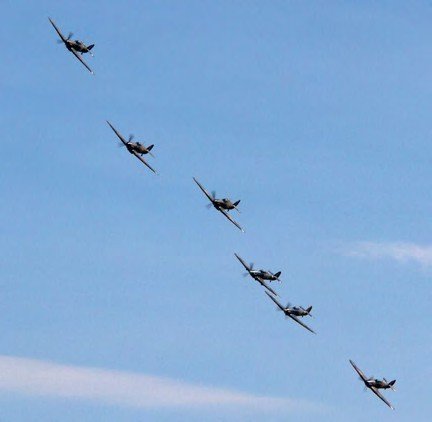 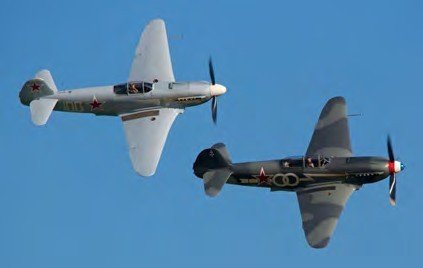 Will Greenwood and Richard Grace run in with the very attractive duo of Yak-3s.
BEN DUNNELL

Earlier this summer, many of us were thrilled by the presence of five Hawker Hurricanes at Flying Legends. Only a few weeks on, to see seven during the Battle of Britain Air Show — IWM Duxford’s final display of the airfield’s centenary year — was a true delight.