EVERY SUIT A TUXEDO

THE OPS DESK: Every suit needs a tuxedo

THE NEED FOR, AND COST OF, FIFTH-GENERATION AIR POWER

NOT TO BE confused with air superiority — which is a (perhaps temporary) tactical condition — air dominance is a strategic objective wherein a force has complete, uninhibited control of the airborne battlespace. That is to say, the opposing air forces have been rendered totally ineffective and impotent. Within the US Department of Defense (DoD), there is an article of faith that asserts that American forces have not been attacked from the air in 60-plus years. Like all articles of faith, however, that one does have its caveats, and — while that is a discussion for another time — it reasserts the overwhelming mandate for air dominance in the battlespace. The harsh reality of our time is, without the presence of modern (fifth) generation low-observable fighter aircraft, supremacy in the air will be both elusive and fleeting. 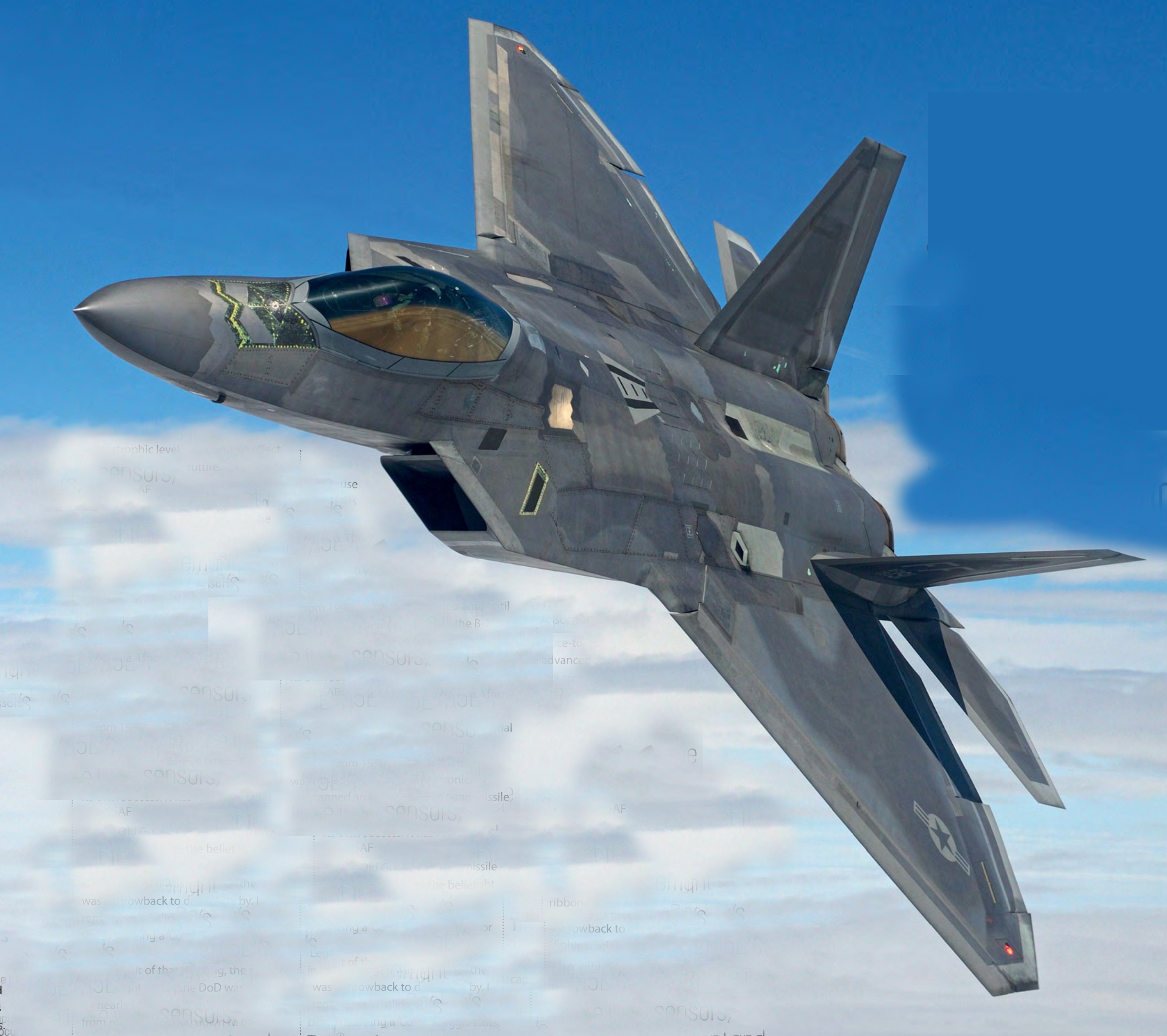 The USAF was hamstrung in its F-22 Raptor procurement — it wanted (and needed) 800 jets — it received just 187. Jamie Hunter