The Imperial War Museum (IWM) at the historic Cambridgeshire airfield of Duxford has opened its doors on a new exhibition showcasing the largest gathering of Supermarine Spitfires under one roof in modern times.

Often called “the home of the Spitfire”, Duxford was the base where the first examples to enter RAF service with 19 Squadron were delivered in 1938. Since then, the stories of both Duxford and the Spitfire have become entwined and on December 27, 2021 a new chapter was written when this latest exhibition was unveiled. Today, Duxford hosts the greatest range of different Spitfire marks anywhere in the world and until February 20, 2022, ‘Spitfire: Evolution of an Icon‘ boasts “the largest display of these historic aeroplanes.” 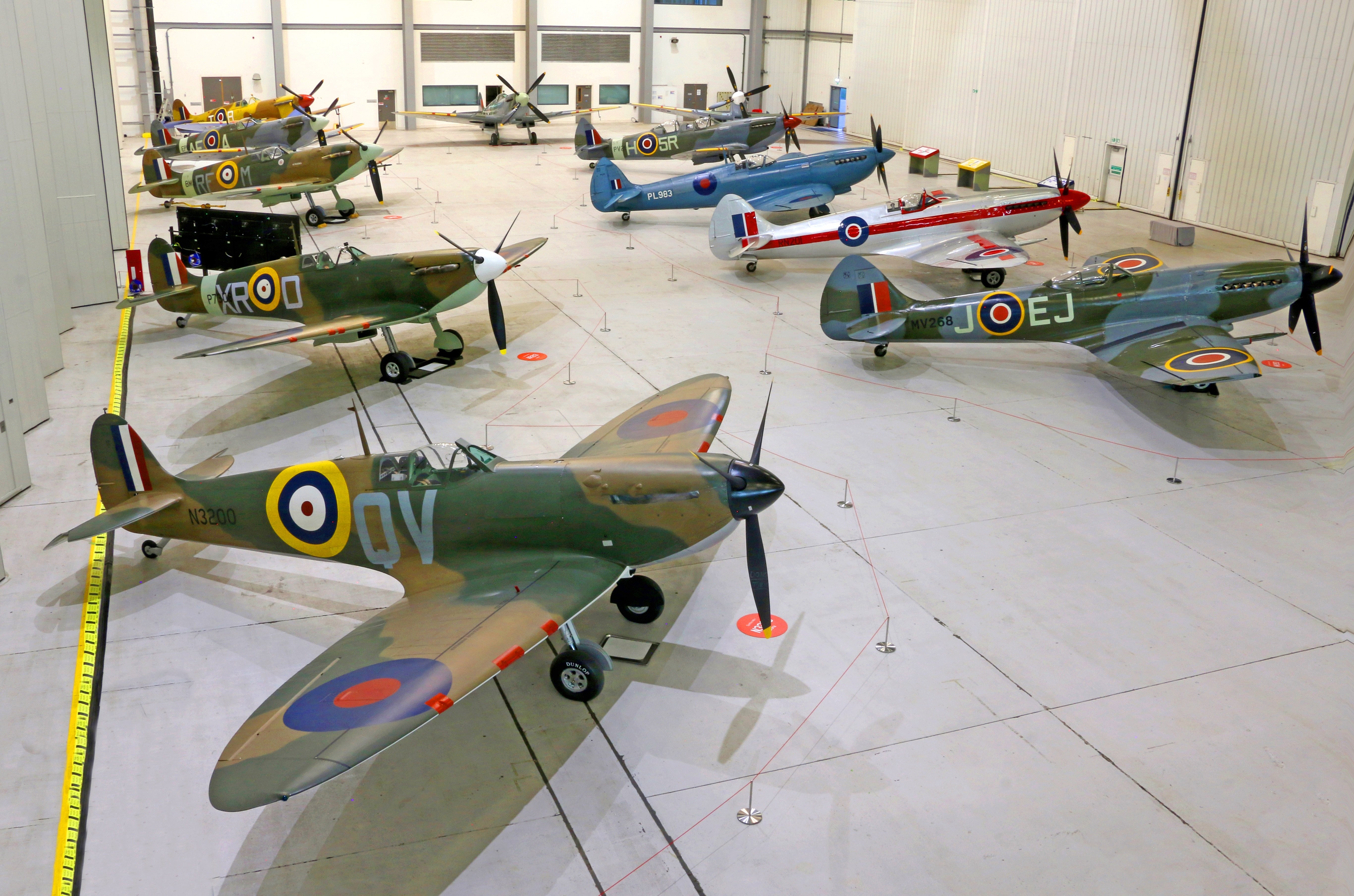 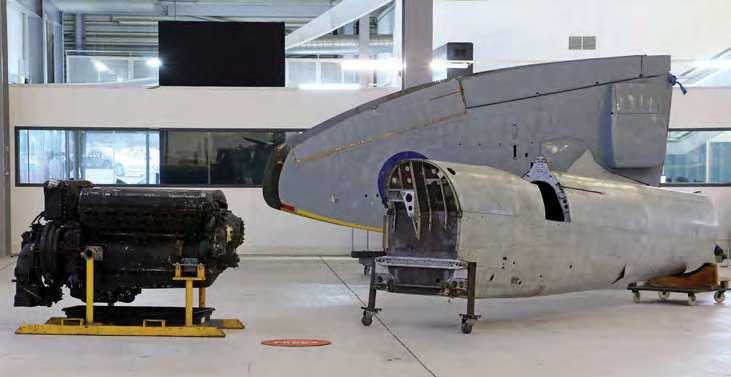 Having been kept out of public view for nearly a decade, The Fighter Collection’s Spitfire MK.22 project – PK624 – is just one of the highlights of the ‘Spitfire: Evolution of an Icon’ exhibition