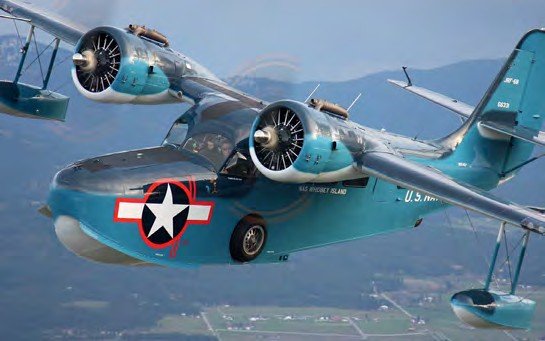 ADDISON Pemberton’s Grumman JRF-6B Goose N95467 (see News, Aeroplane May 2017) made its first post-restoration flight from Felts Field in Spokane, Washington on 17 April following a five-year restoration. By close of play on 20 April, Addison and his son Jay Pemberton had both been checked out in the amphibian and — incredibly — had managed to put 20 troublefree hours on the machine!

As we reported last month, the history of this Goose includes service with both the Royal Navy’s Fleet Air Arm, with which it wore serial FP511 and flew with 749 Squadron, and the US Navy as BuNo 66331. It was sold into civilian hands during September 1946.