Born from the remnants of the failed ATC Lasham, 2Excel Engineering has blossomed into a thriving and respected MRO provider. Airliner World’s Craig West reports. 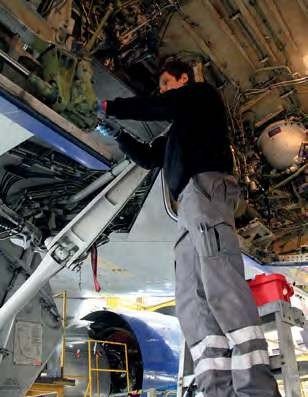 2Excel Engineering has built its core business around C-checks on Boeing narrowbody types but, supported by design and production approvals elsewhere in the 2Excel portfolio, it can also undertake a wider variety of other tasks, such as structural modifications, cabin modifications and avionics upgrades.
2EXCEL ENGINEERING/ SAM NORTON 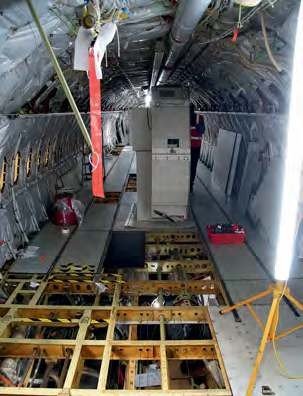 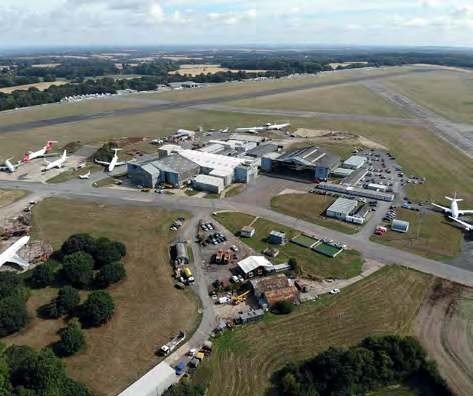 Back to Basics: The stripped out interior of a Boeing 737, as seen during a heavy C check. This particular aircraft was delivered to the customer barely two weeks later.
KEY-CRAIG WEST

2Excel Aviation has never been one to back down from a challenge. The selfstyled ‘innovation company delivering bespoke aviation solutions’ specialises in ‘doing difficult things well’ and has already achieved an impressive list of ‘firsts’ in its short history. This includes setting up AOC-holding aerobatic display team, The Blades, and the Boeing 727 oil spill response flown by subsidiary T2 Aviation (see Airliner World, December 2017 and July 2018).