While most of the world was watching events unfold in Ukraine, the Hellenic Air Force was hosting Exercise Iniochos at Andravida Air Base. Alan Warnes was there. 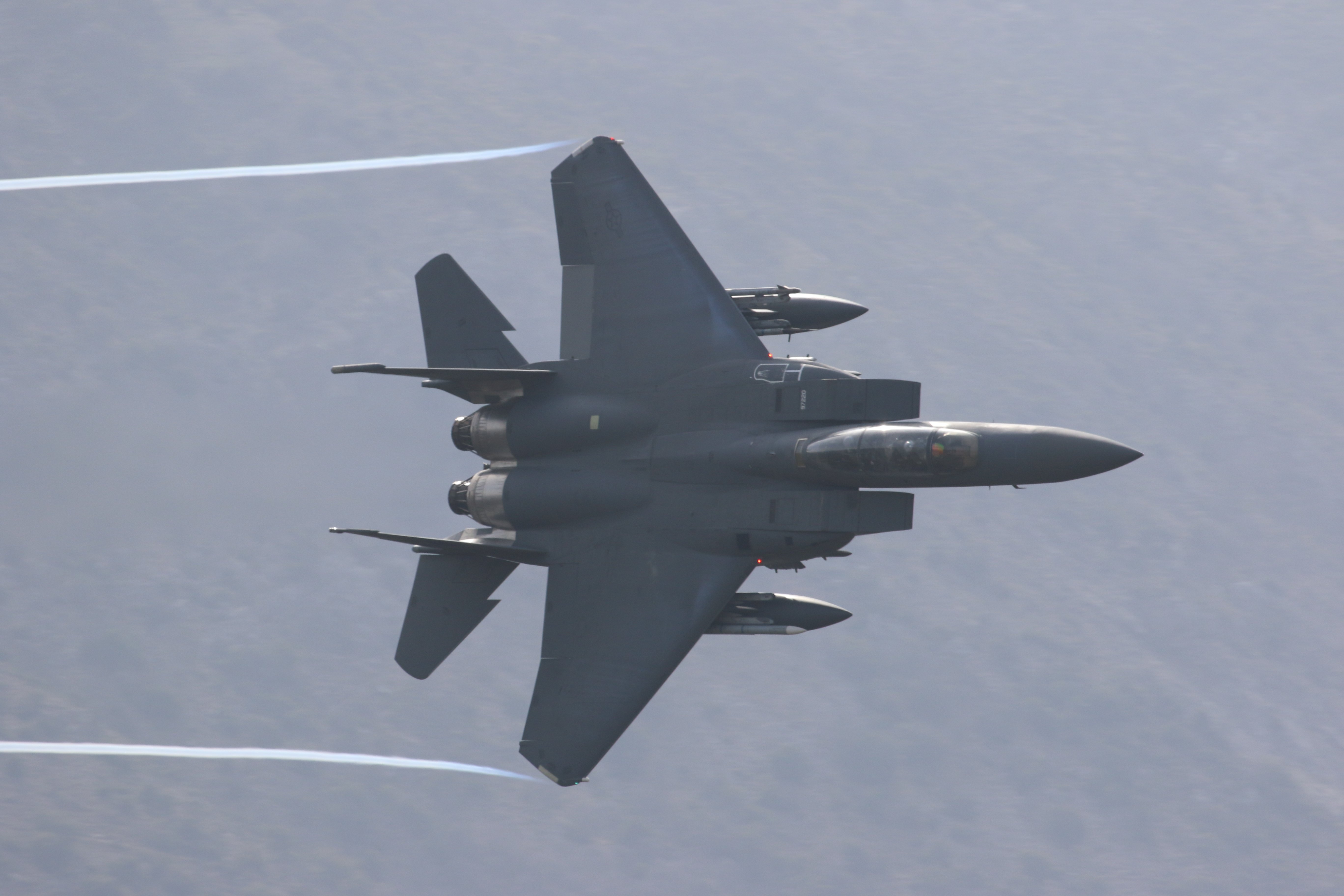 A 492nd Fighter Squadron F-15E Strike Eagle from the 48th Fighter Wing at RAF Lakenheath got down low as it passed through the Kalavryta Valley on March 29
All photos: Alan Warnes

Iniochos was created in the 1980s as a small annual Hellenic Air Force (HAF) tactical-level exercise. Designed to fulfill a realistic training environment that involved all HAF fighter squadrons, Iniochos focused on composite air operations as per the requirements of the Hellenic National Defense Policy.

In 2013, the HAF opted to overhaul the exercise to meet the differing tactical needs working with allied nations. This meant more interoperability and the creation of standard operating procedures with Greece’s allies, through the promotion of joint operations, particularly in the air-land and air-tomaritime operations, by integrating tactics, techniques and procedures.