F-35Bs from the RAF’s No 617 Squadron are at RAF Akrotiri, Cyprus, for Exercise Lightning Dawn – the first overseas deployment for the fighter in UK service, as Thomas Newdick reports. 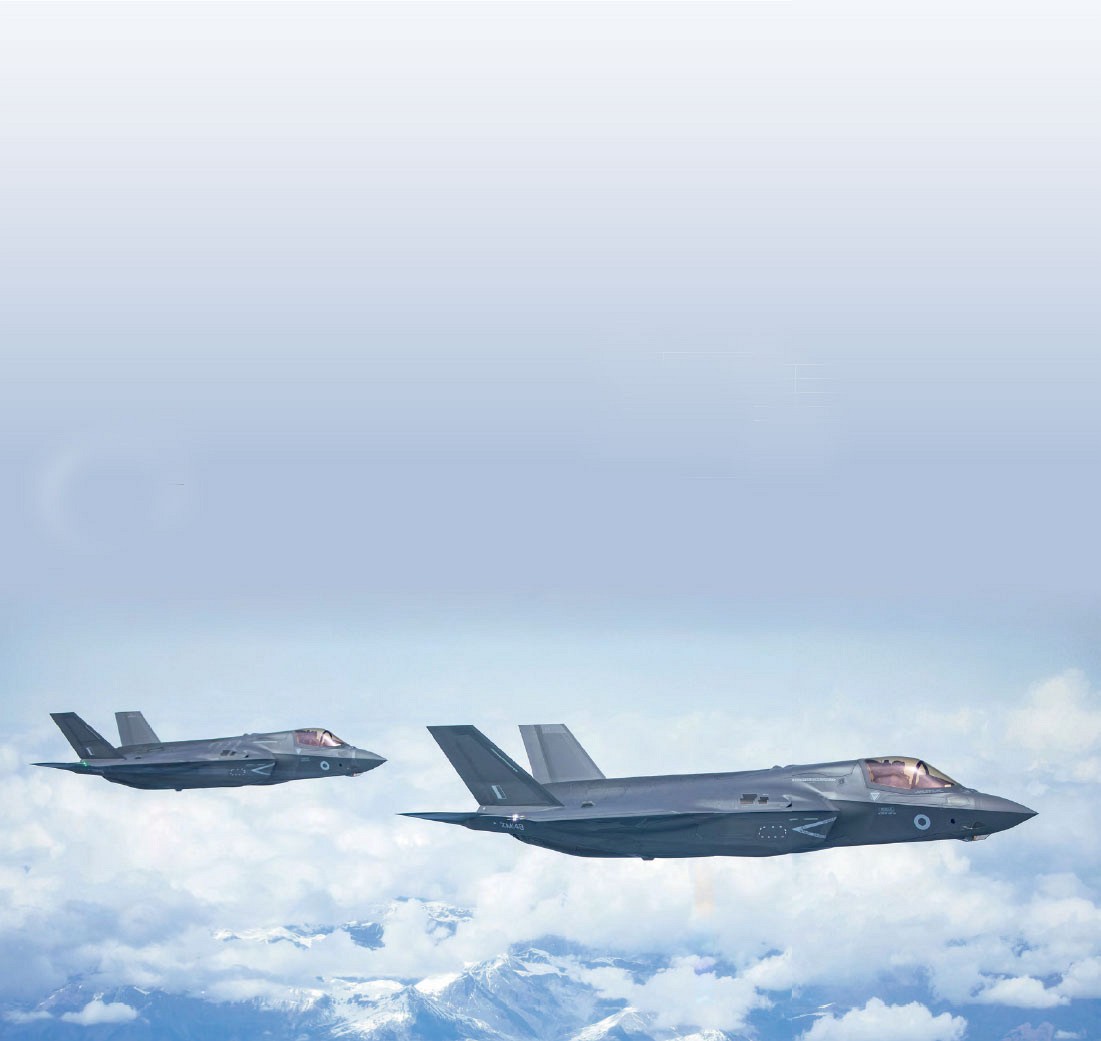 Two of the second wave of three F-35Bs pass over the French Alps during the trail for Lightning Dawn. Each wave was supported by a Voyager tanker from No 10 Squadron, RAF Brize Norton, Oxfordshire.
Cpl Lee Matthews RAF/Crown Copyright

An F-35B plugs into the basket to take on fuel from a Voyager en route to Cyprus. The jets refuelled from the tankers “numerous times” while transiting to the Mediterranean.
Cpl Lee Matthews RAF/Crown Copyright

No 617 Squadron ‘Dambusters’ deployed six F-35B Lightnings to Akrotiri on May 21. The purpose of the six-week Exercise Lightning Dawn is to test the sustainment of the force away from its main operating base at RAF Marham, Norfolk, and enhance its preparedness for its first operational carrier deployment later this year.