The long-running saga of the expansion of Heathrow Airport in southwest London has gone on for more than half a century, but recent developments could threaten to overturn government policy. Airports of the World analyses where the debate currently stands. 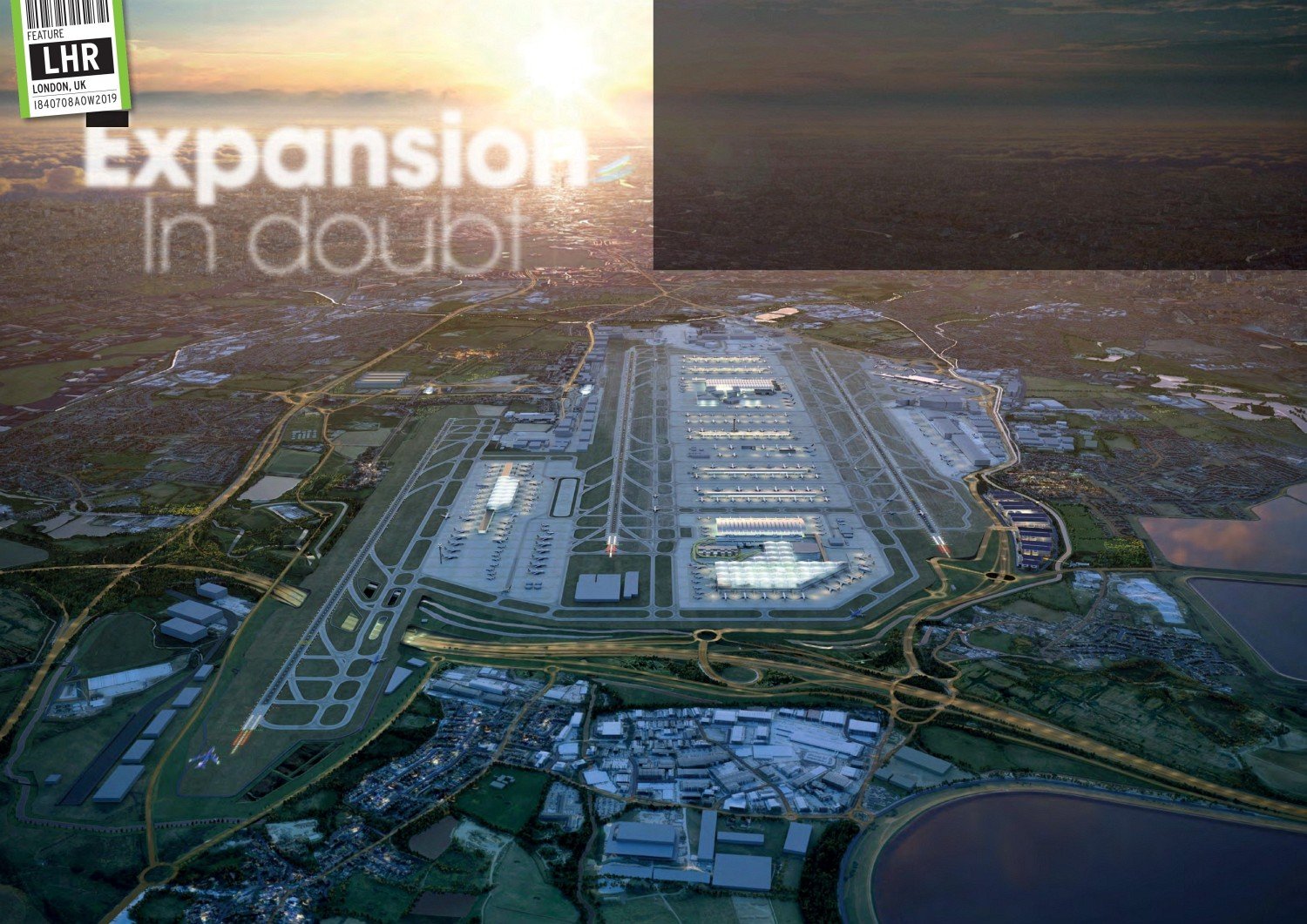 Only three of the world’s ten busiest airports have fewer than four runways. Of those, Hong Kong/Chek Lap Kok is currently building its third runway, while capacity at Dubai has been eased by the opening of Al Maktoum International in 2010. All images Heathrow Airport unless stated

It’s now four years since the independent Airports Commission completed its final report and unanimously concluded that the proposal for a new northwest runway at Heathrow, combined with a package of measures to address both environment and community concerns, offered the greatest strategic and economic benefits.