J-10B serial 10537 of the PLAAF’s 5th Regiment, 2nd Division, based at Guilin. This aircraft features twin-rail launchers for PL-12 air-to-air missiles. The appearance of the improved J-10B version at Zhuhai may indicate that it is now offered for export. 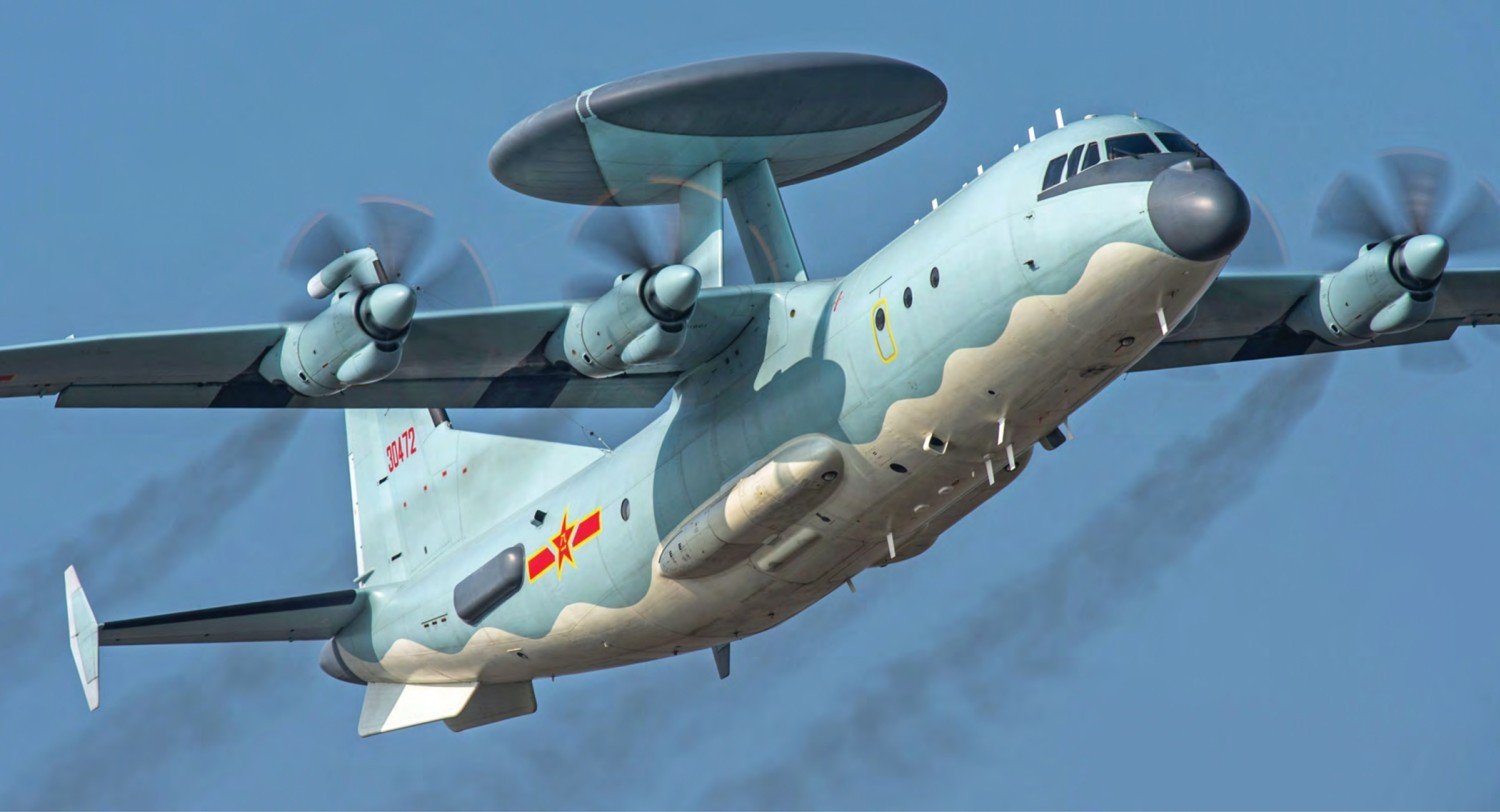 The appearance of the latest KJ-500 airborne early warning and control aircraft was indicative of a new approach in which some of the PLAAF’s most important and modern operational types were shown for the first time in public.
Photos by Cees-Jan van der Ende