EYE OF THE STORM

This year, the Syrian Air Defence Force has been on the receiving end of attacks from Israeli, US, British and French strike aircraft and cruise missiles. Tim Ripley examines 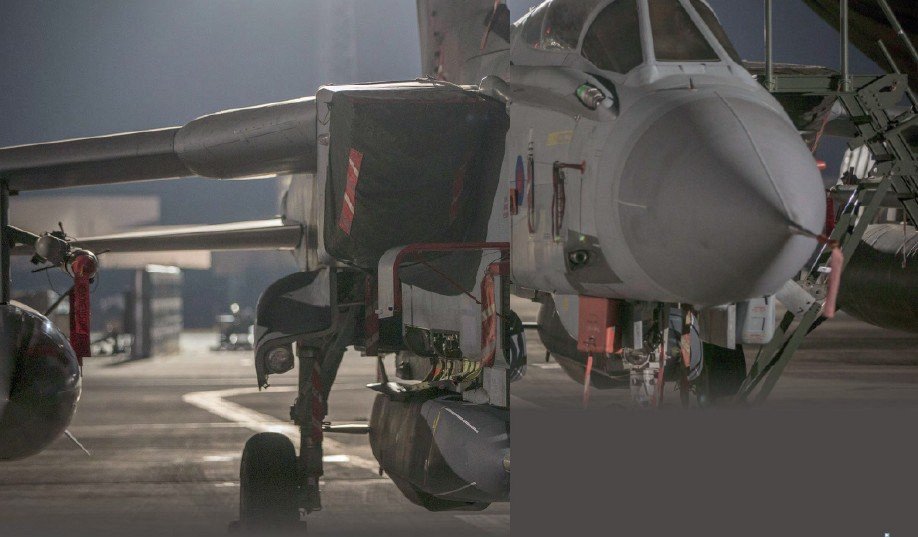 A VKS Su-25 taxies past a pair of Russian S-400 Triumf (SA-21 ‘Growler’) transporter-erectorlaunchers at Khmeimim air base in Latakia province. This SAM was first deployed to Syria after a VKS Su-24 strike aircraft was downed by a Turkish Air Force F-16 in November 2015. Russian MoD

Residents of the Syrian capital, Damascus, awoke to the sound of explosions around the city on the morning of April 14. Looking out of their windows, they could see missiles arcing into the sky. Within minutes, the international media was broadcasting footage of the action. Later that morning, events took a new turn. Russia, having come to the aid of the Syrian president, sent one of its generals to a press conference at the MoD in Moscow where he gave a detailed account of the battle.