Brazil Airport, more commonly known as Ezeiza, is part-way through a multi-million dollar overhaul intended to reinforce its position as Argentina’s biggest and most important gateway. Sebastian Schmitz heads to Buenos Aires to find out more. 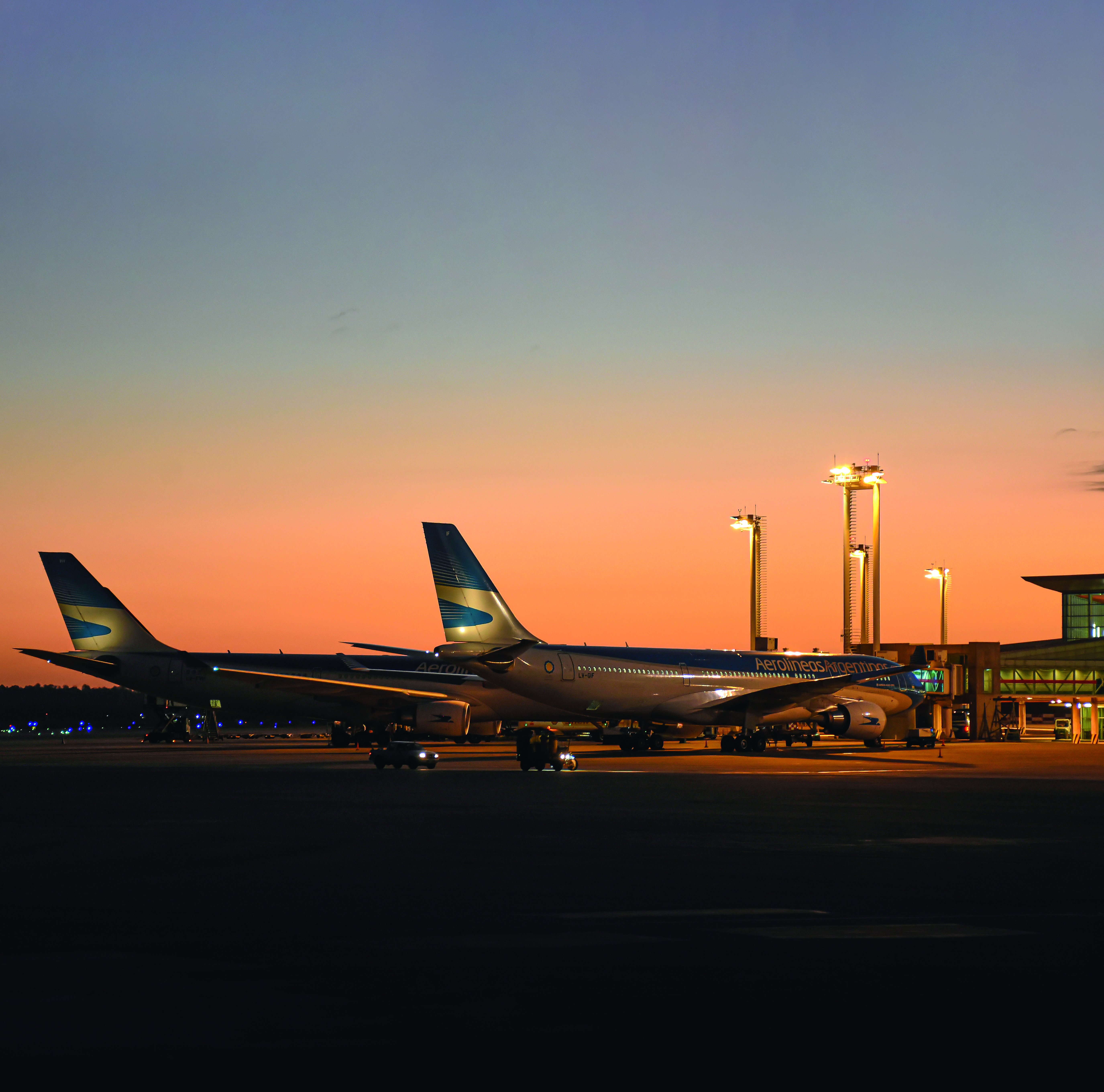 Buenos Aires is a megacity in the truest sense. Home to an astonishing 15m people, the Argentine capital is the fourth populous city in the Americas, behind São Paulo, Mexico City and New York but comfortably ahead of Los Angeles and Rio de Janeiro. If you consider that Argentina itself has just 45m inhabitants in total, the ‘Queen of the Plate’ (a reference to the Río de la Plata river on which the capital sits) takes on even more significance – it’s a lively, bustling and thriving metropolis, an economic powerhouse, and the nation’s transport hub. In short, it’s the country’s beating heart.