Still operated by the Islamic Republic of Iran Air Force, the Grumman F-14 Tomcat is most famous for its US Navy service – and its role in the 1986 film Top Gun. To mark the 50th anniversary of its first flight on December 21, 1970, we present the first of three articles on this formidable fighter. Doug Gordon hears from a former F-14 pilot and a radar intercept officer about flying and operating different versions of the Tomcat 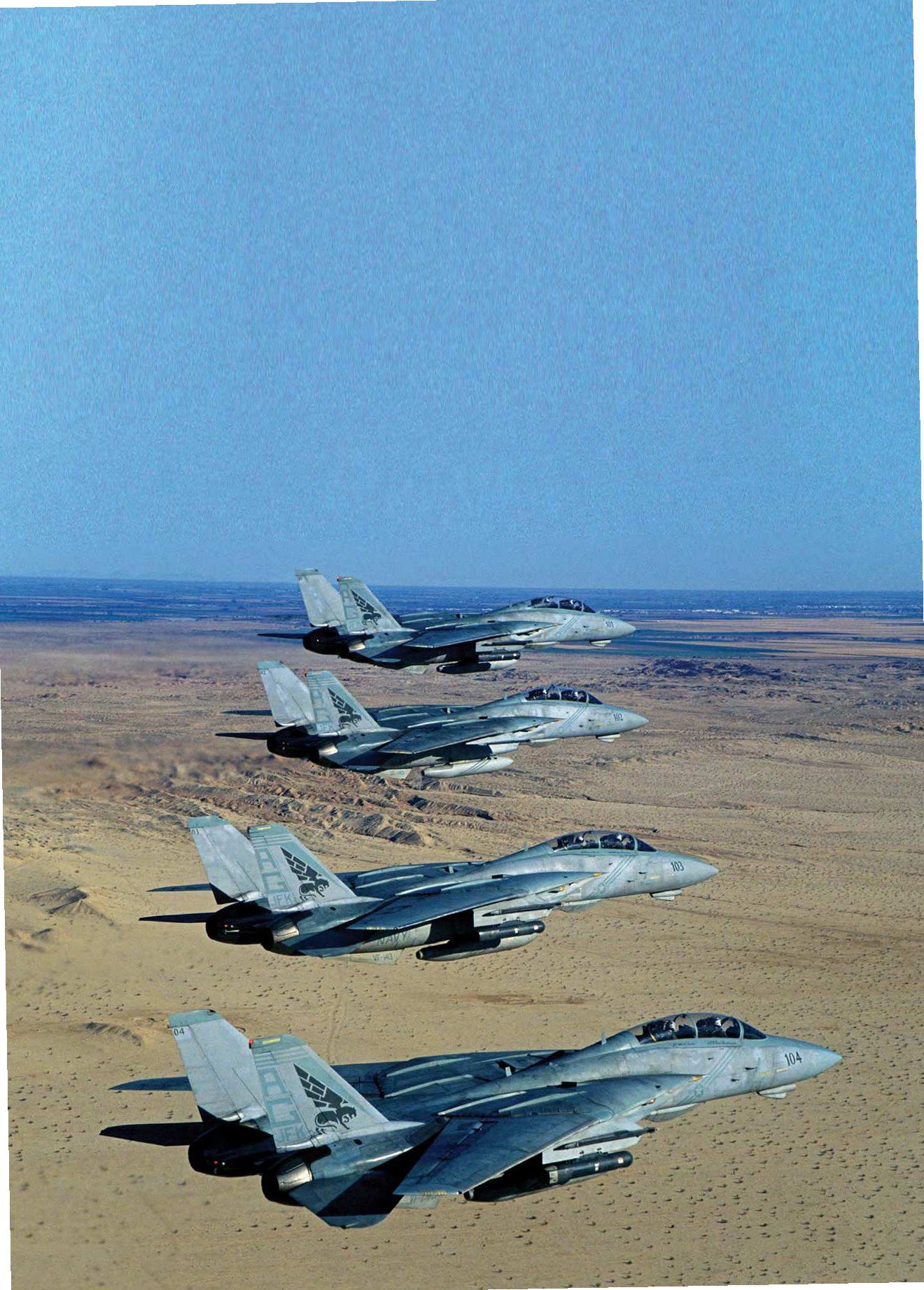 When discussing the different variants of the Grumman F-14 Tomcat, it is important to remember that all three variants were upgraded to some degree.

The F-14A was designed as a fleet defence fighter. In the event of hostilities its role was to defend the carrier group from attack by enemy bombers. It was necessary to intercept the bombers a long way from the carrier group before the enemy could launch missiles at the ships. To achieve this, the F-14 required speed, a long-range missile and a radar which could find and identify the adversaries at distance.