NEW EAGLES AND AN EXPANDED ROLE FOR T-X 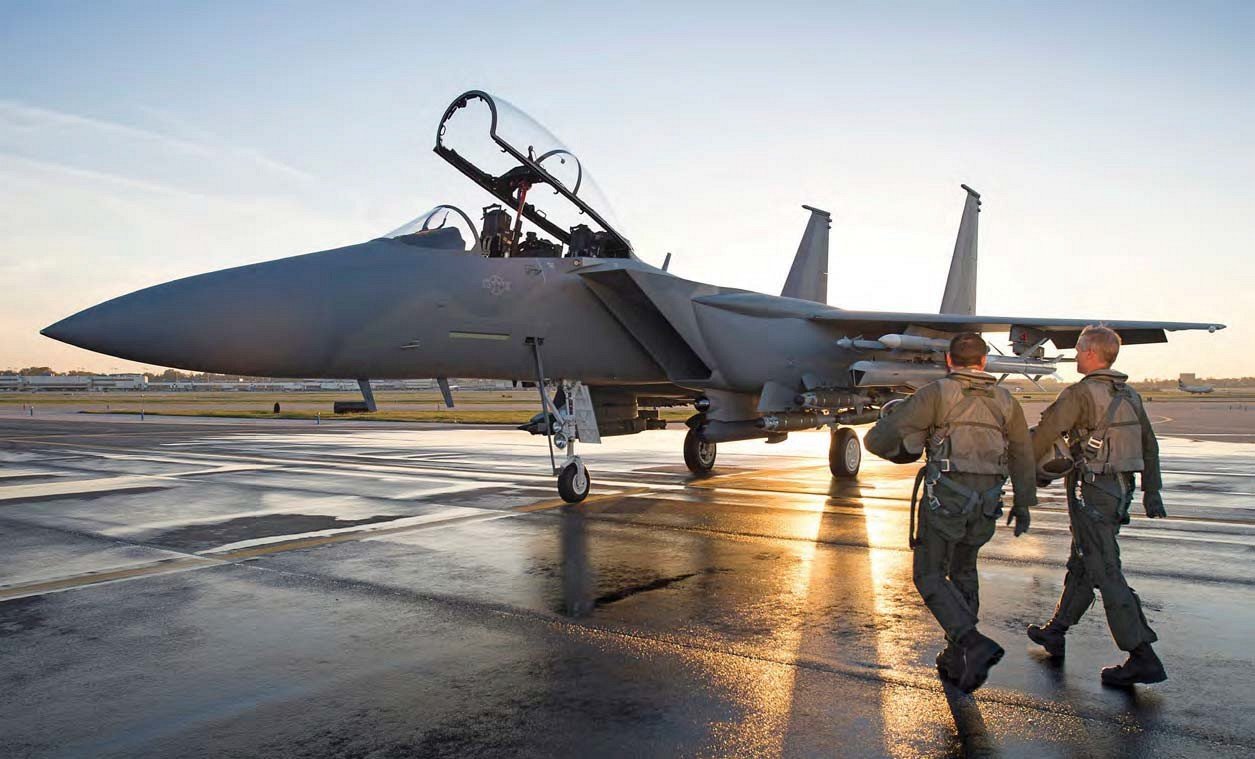 The F-15EX will be based on Boeing’s Advanced F-15, which is the first Eagle to include digital fly-by-wire controls. Boeing

BOEING RECEIVED A major boost from the US Air Force in March as the service placed an initial order for new F-15EX Eagles and said it was looking at additional roles for the new T-X training aircraft.