It also features cockpit and exterior lighting and dynamic visual details such as condensation and afterburner effects. 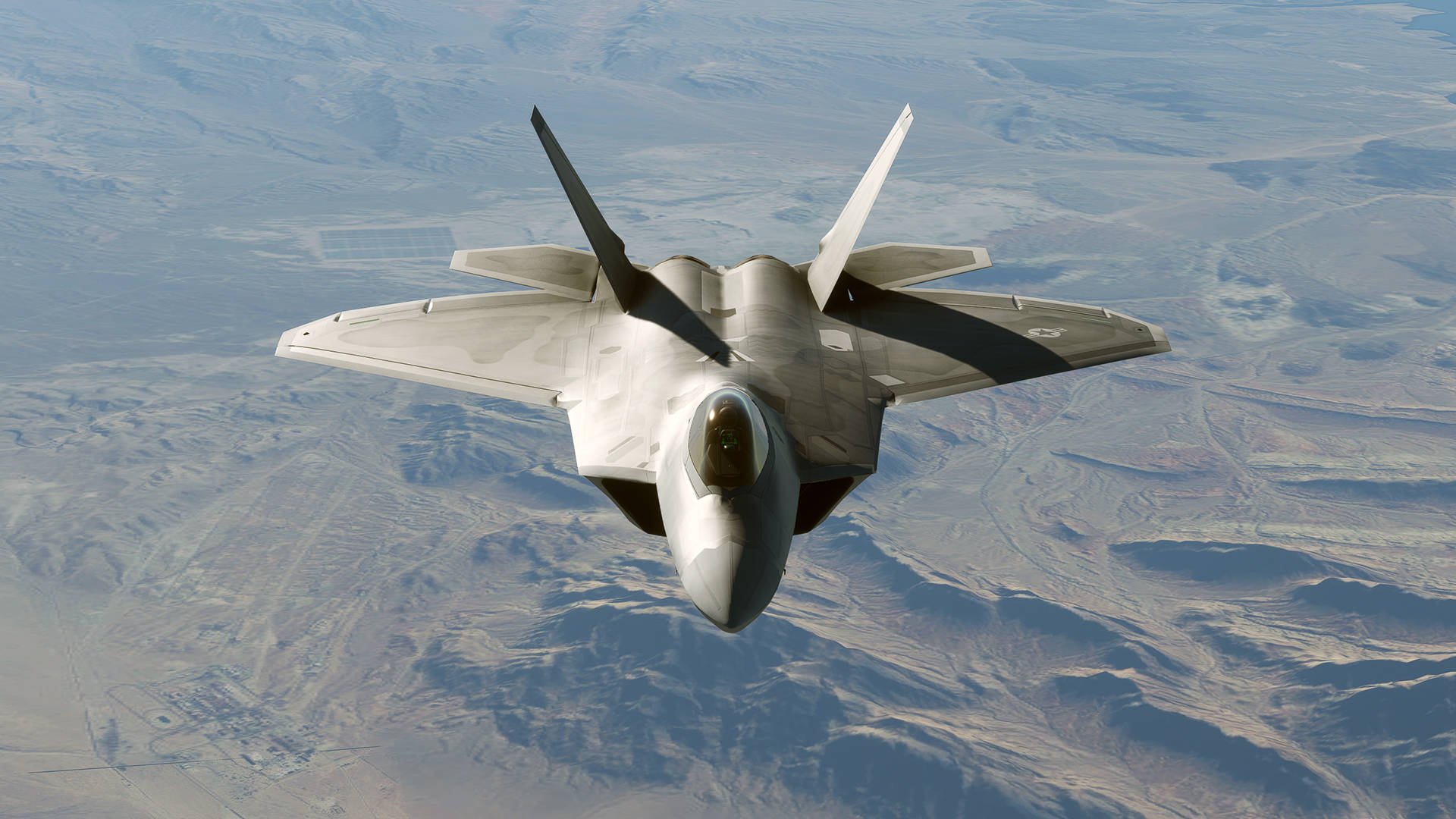 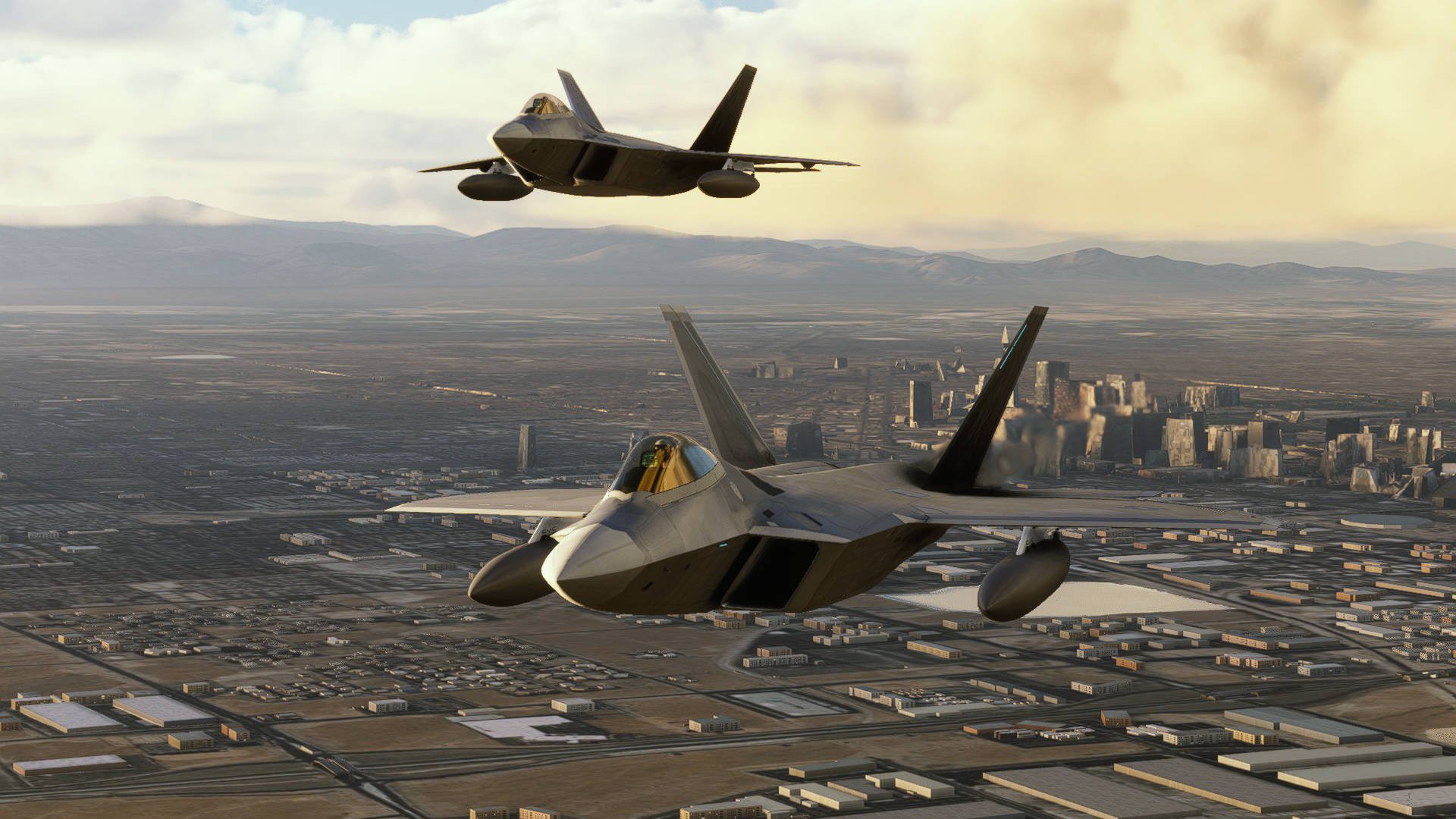 Other highlights include a custom flight control system and engine modelling based on USAF specifications. 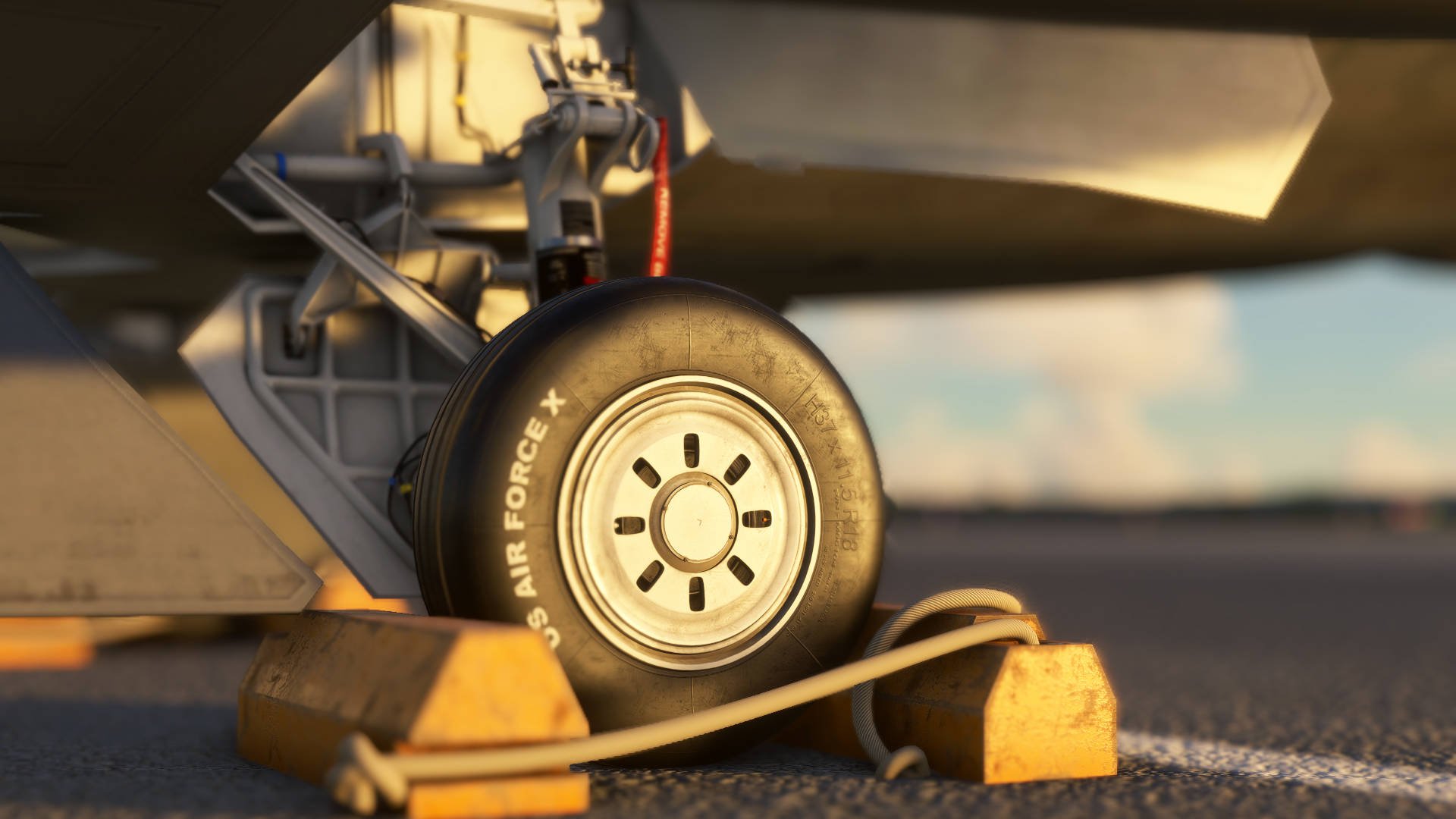 As much of the F-22A is still classified, the aircraft for MFS was developed over two years using publicly available images, videos, specifications and statements by the USAF, pilots and engineers. However, regardless of any inaccuracies or omissions, the developer claims to have created "a highly capable and very realistic feeling model of the F-22A based on the information available." The package is available on Just Flight's website for £24.99..