^^^Listen to Hans and Tom chat about the Boeing 737 MAX's re-entry to service.

The US Federal Aviation Administration (FAA) have cleared the Boeing 737 MAX to fly again, lifting a grounding order that was put in place more than 20 months ago after two fatal crashes involving the type.

The regulator’s administrator, Steve Dickson, today signed an order that paves the way for the jet to return to commercial service.

“The design and certification of this aircraft included an unprecedented level of collaborative and independent reviews by aviation authorities around the world,” an FAA statement said. “Those regulators have indicated that Boeing’s design changes, together with the changes to crew procedures and training enhancements, will give them the confidence to validate the aircraft as safe to fly in their respective countries and regions.”

Use of the narrowbody was halted worldwide following the implementation of a grounding order by the FAA on March 13, 2019. The action came after the jet was involved in two fatal crashes – the first of Lion Air Flight 610 and the second of Ethiopian Airlines Flight 302 – in which a total of 346 people lost their lives. 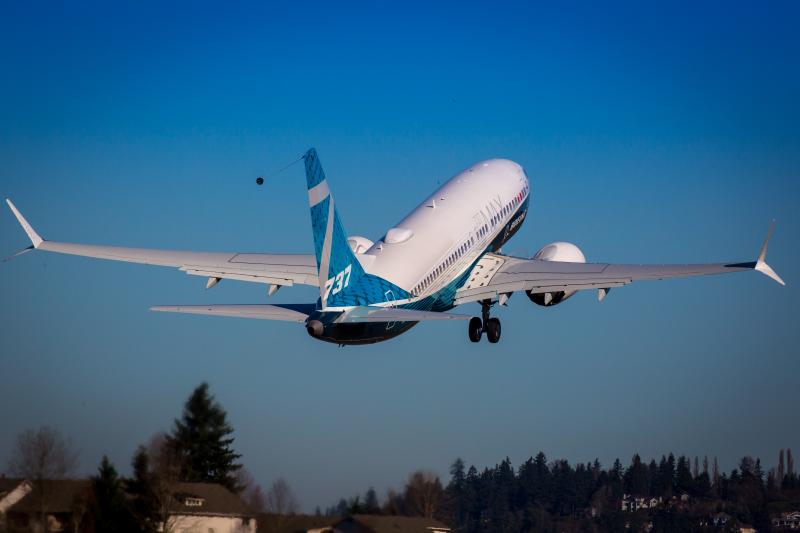 Following investigations, the Seattle-based manufacturer was blamed for the accidents.

“We will never forget the lives lost in the two tragic accidents that led to the decision to suspend operations,” said David Calhoun, chief executive officer of The Boeing Company. “These events and the lessons we have learned as a result have reshaped our company and further focused our attention on our core values of safety, quality and integrity.”

An Airworthiness Directive issued by the FAA spells out the requirements that must be met before US carriers can resume service, including installing software enhancements, completing wire separation modifications, conducting pilot training and accomplishing thorough de-preservation activities that will ensure the airplanes are ready for service. 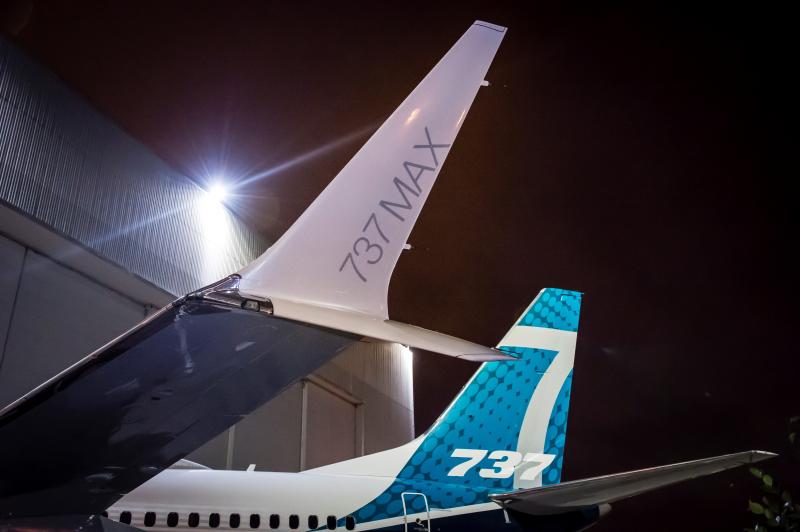 “The FAA's directive is an important milestone,” said Stan Deal, president and chief executive officer of Boeing Commercial Airplanes. “We will continue to work with regulators around the world and our customers to return the airplane back into service worldwide.”

While this action by the FAA will allow US-based airlines to resume operations, international carriers will need to wait for their respective national regulators to follow suit.

Approval from the European Union Aviation Safety Agency (EASA) is expected to follow shortly but it’s not known when others will follow. 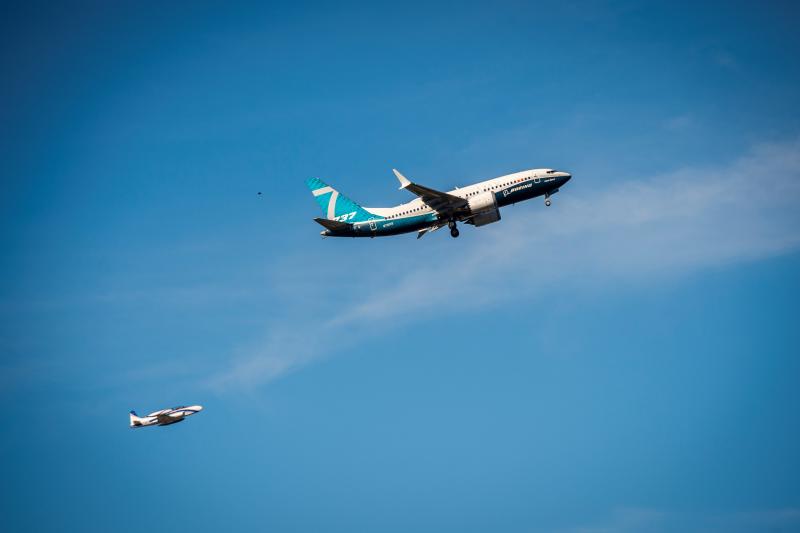 Bringing the 737 MAX back into service will be a mammoth task that will not happen overnight. Operators that have already taken delivery of jets will be required to complete maintenance and modification works while updated crew training will need to be completed.

As for the undelivered airframes – of which there are more than 400 – Boeing lost its authority to self-issue airworthiness and export certificates when the FAA revoked its permission in November last year.

Instead, the regulator plans to conduct in-person individual inspections on all the airframes, which could take more than a year to complete.