Combat Aircraft visits today’s TOPGUN at the Naval Aviation Warfighting Development Center and finds out how the unit operates in 2018. 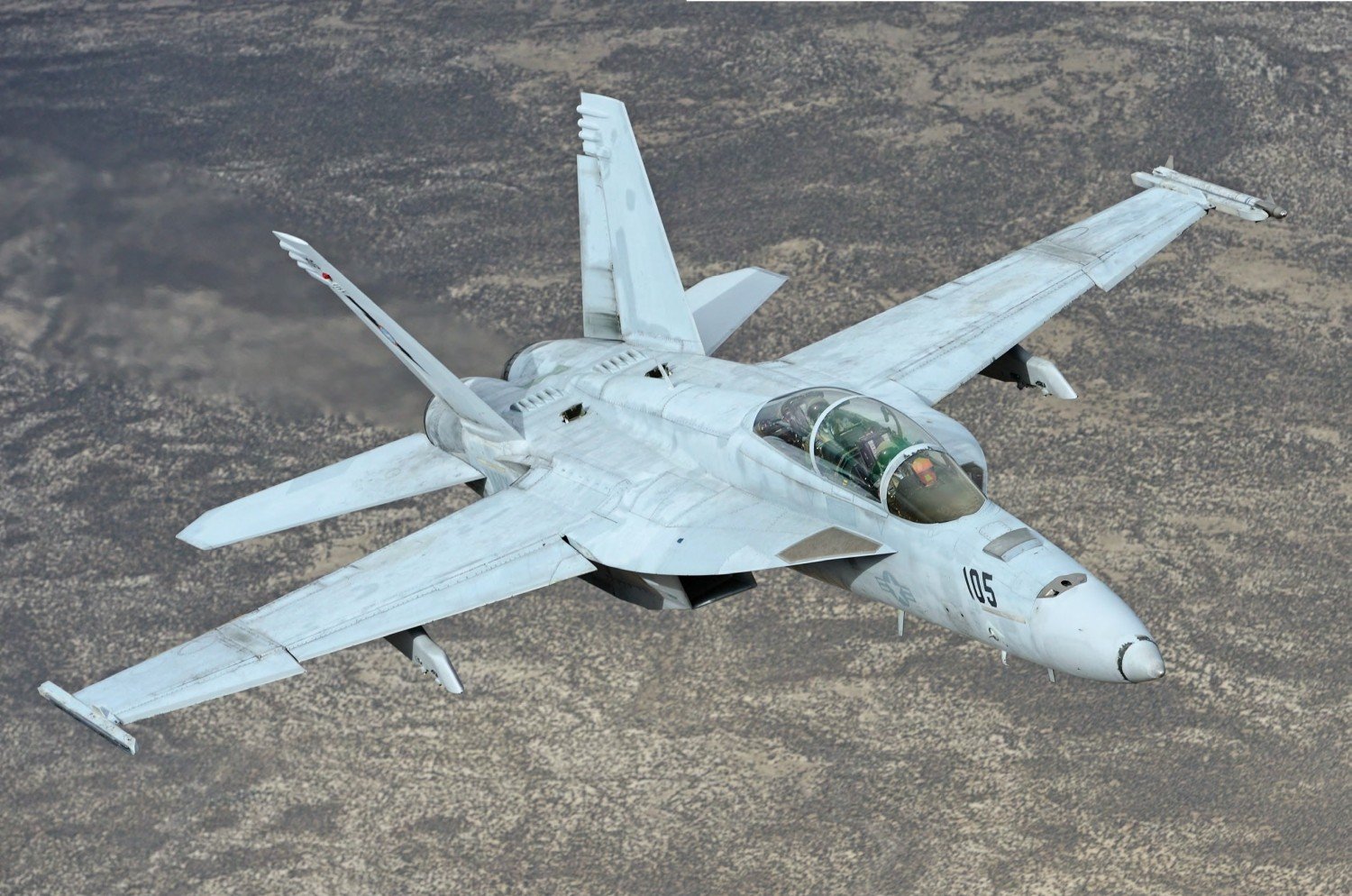 LTs Rice and Moorefield fly an F/A-18F over the Fallon range complex. Aside from the badge and lightning bolt on the fins, the TOPGUNassigned Super Hornets are inconspicuous with a gray overall finish.

DRIVING EAST FROM Reno, a quiet, remote, desert enclave in north Nevada isn’t quite where you’d expect the US Navy to perfect its warfighting skills. However, this is actually the perfect overland environment for pilots and weapons systems officers (WSOs) to be honing their skills. TOPGUN isn’t just the film from the 1980s, and it isn’t a competition — it’s an intrinsic part of high-end navy strike fighter aircraft training. Every day, streams of colorful adversaries go headto- head with fleet pilots as they learn how to be the best they can possibly be. However, while TOPGUN was made famous by the 1986 movie, the reality is far removed from Hollywood’s portrayal of this center of excellence.