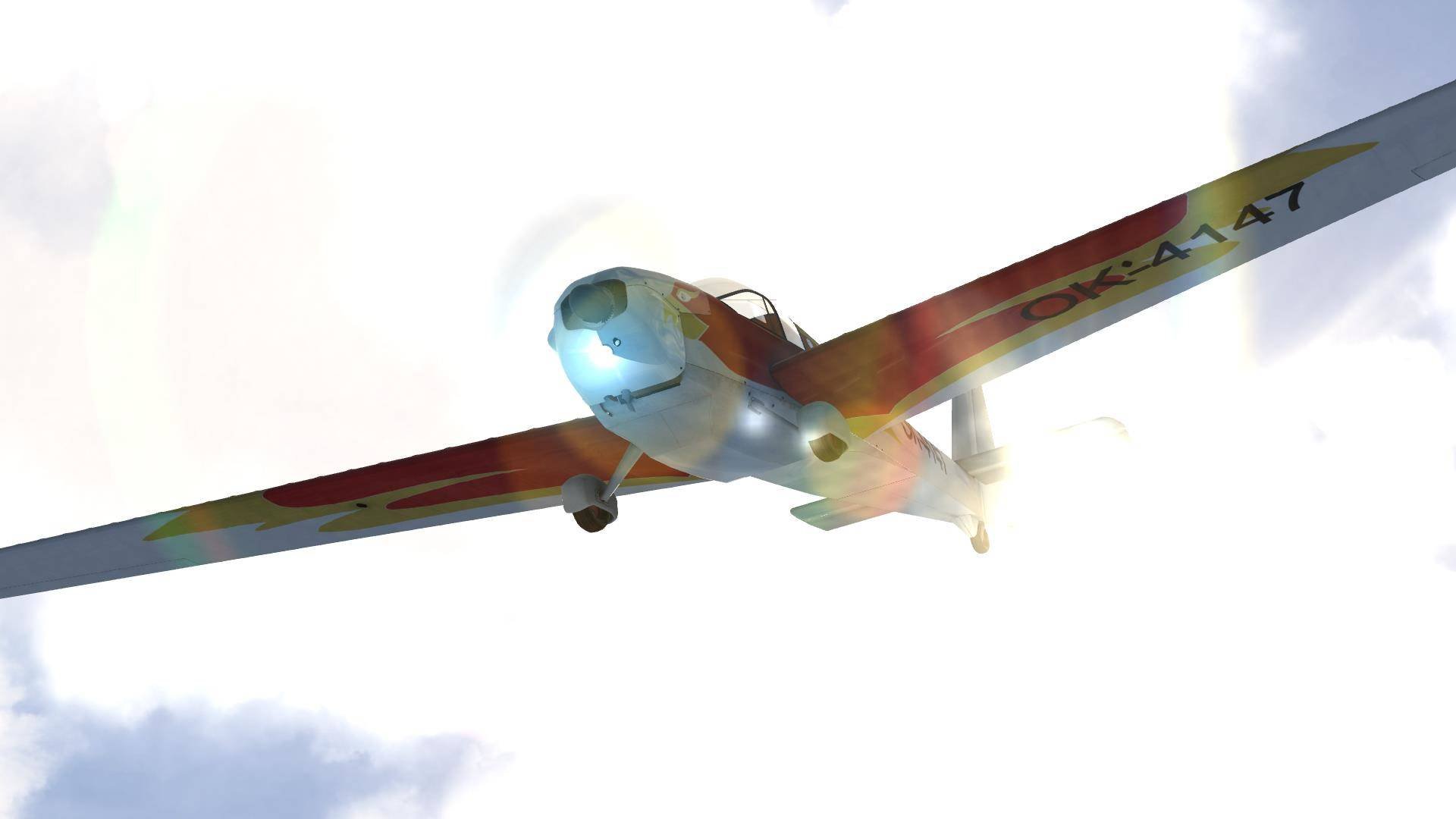 The aircraft is an authentic model of the German-built Scheibe SF-25 touring motor glider, which is capable of both powered and unpowered flight.

Each aircraft model features a custom sound set recorded from the real aircraft, accurate performance and operation and authentic design.