That the Mosquito was among the finest British designs of the Second World War was not immediately obvious to the Air Staff when the prototype first took to the air. Indeed, the Air Ministry was not quite sure what to do with it. One of the roles lined up was target-towing for the Admiralty. But, eventually, its outstanding qualities became obvious

The second Mosquito prototype, W4051, was in fact the third to fly, taking to the air in June 1941. An official air-to-air shoot with it, also involving a photographer from The Aeroplane, took place the following month.
AEROPLANE 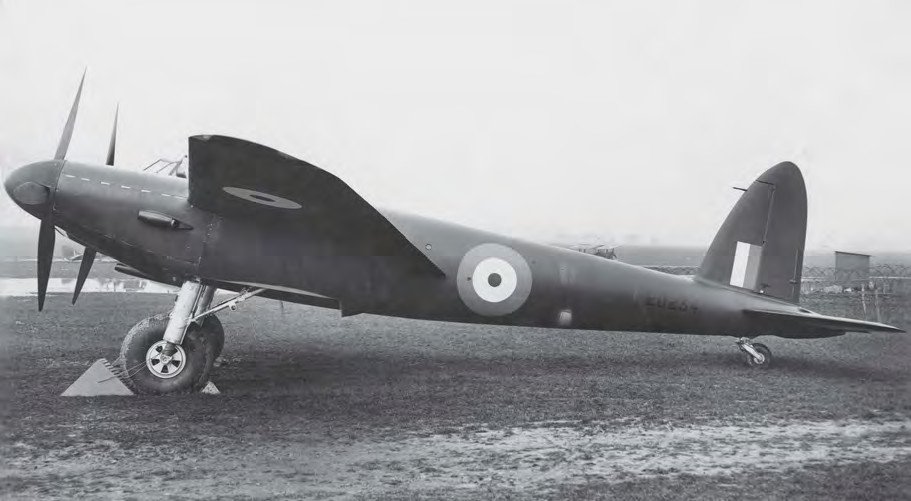 First prototype W4050 in another guise, at Hatfield with experimental identity E0234. It flew twice as such prior to being painted yellow and given serial W4050.
KEY COLLECTION

Early in 1938, the increasing cost of the Air Ministry’s bomber programme was becoming a serious problem. To reduce expenditure, Air Marshal Wilfrid Freeman, the air member for research and development, suggested building less sophisticated bombers that did not use expensive alloys, and which could be produced by semi-skilled labourers in companies with no previous experience of aircraft production.