Lufttransportgeschwader 61 was disbanded at the end of 2017. Florian Friz visited the unit’s Landsberg/Lech base during its final weeks. 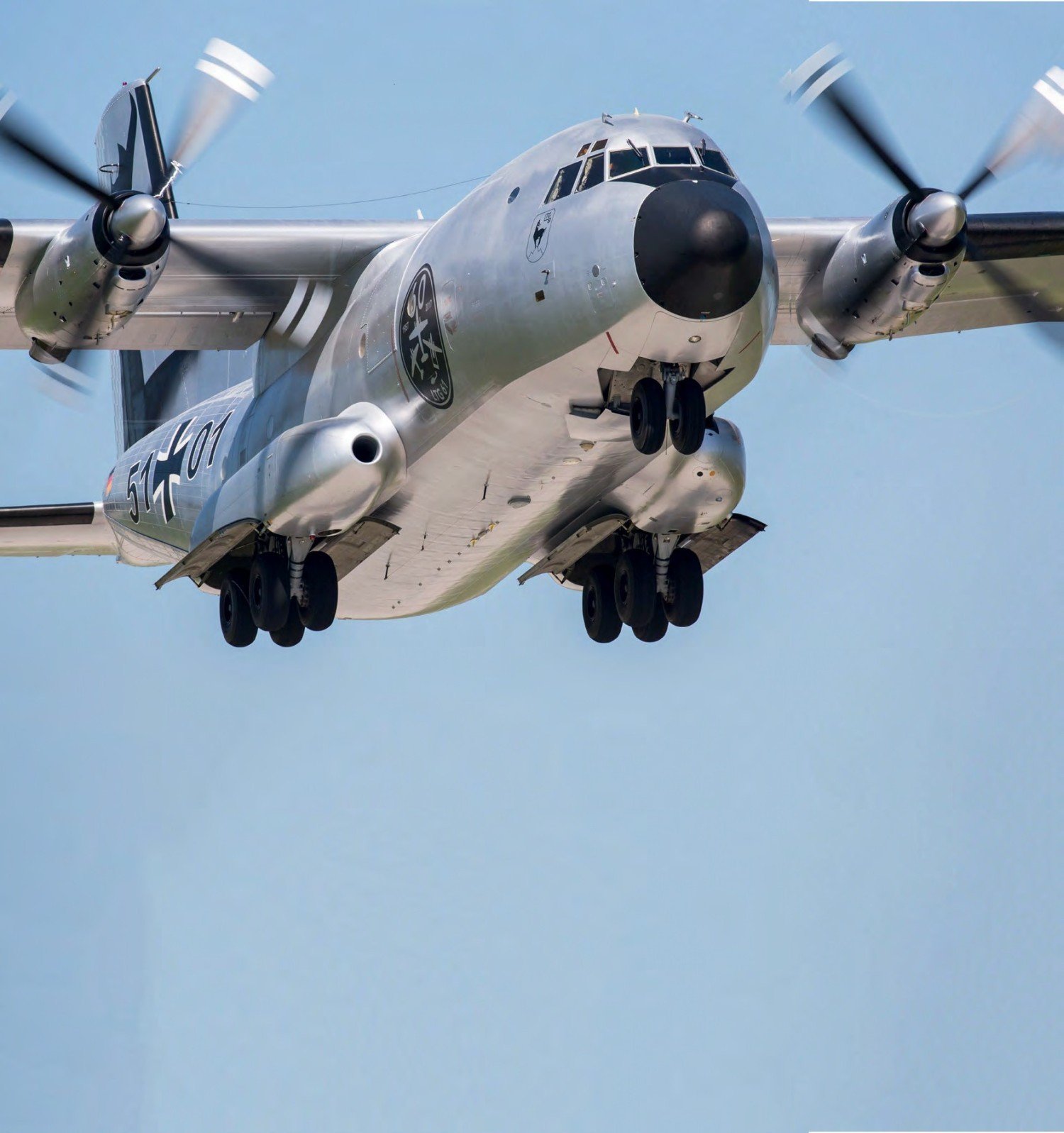 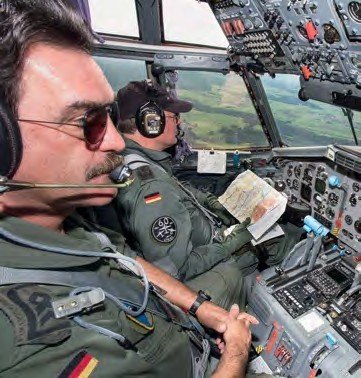 The final boss of LTG 61, Colonel Daniel Draken, in the aircraft commander’s seat of Transall 51+01 for the farewell flypast over Penzing.

As of January 1, 2018, Lufttransportgeschwader 61 (LTG 61, Air Transport Wing 61) based at Landsberg/Lech air base in Penzing, Bavaria was consigned to history. An official disbandment ceremony took place in Penzing on December 14, 2017. On December 31, the wing closed its gates for the last time after chalking up 361,200 flying hours with the C-160D Transall tactical airlifter. The wing’s demise was part of the latest structural reform of the German armed forces.