Farewell to the Queen of the Skies

When it debuted in the late 1980s, the 747-400 opened up a world of non-stop routes for airlines. Bob O’Brien, a former British Airways cabin crew member, recalls the introduction of the -400 to the airline’s fleet and its subsequent three decades of service 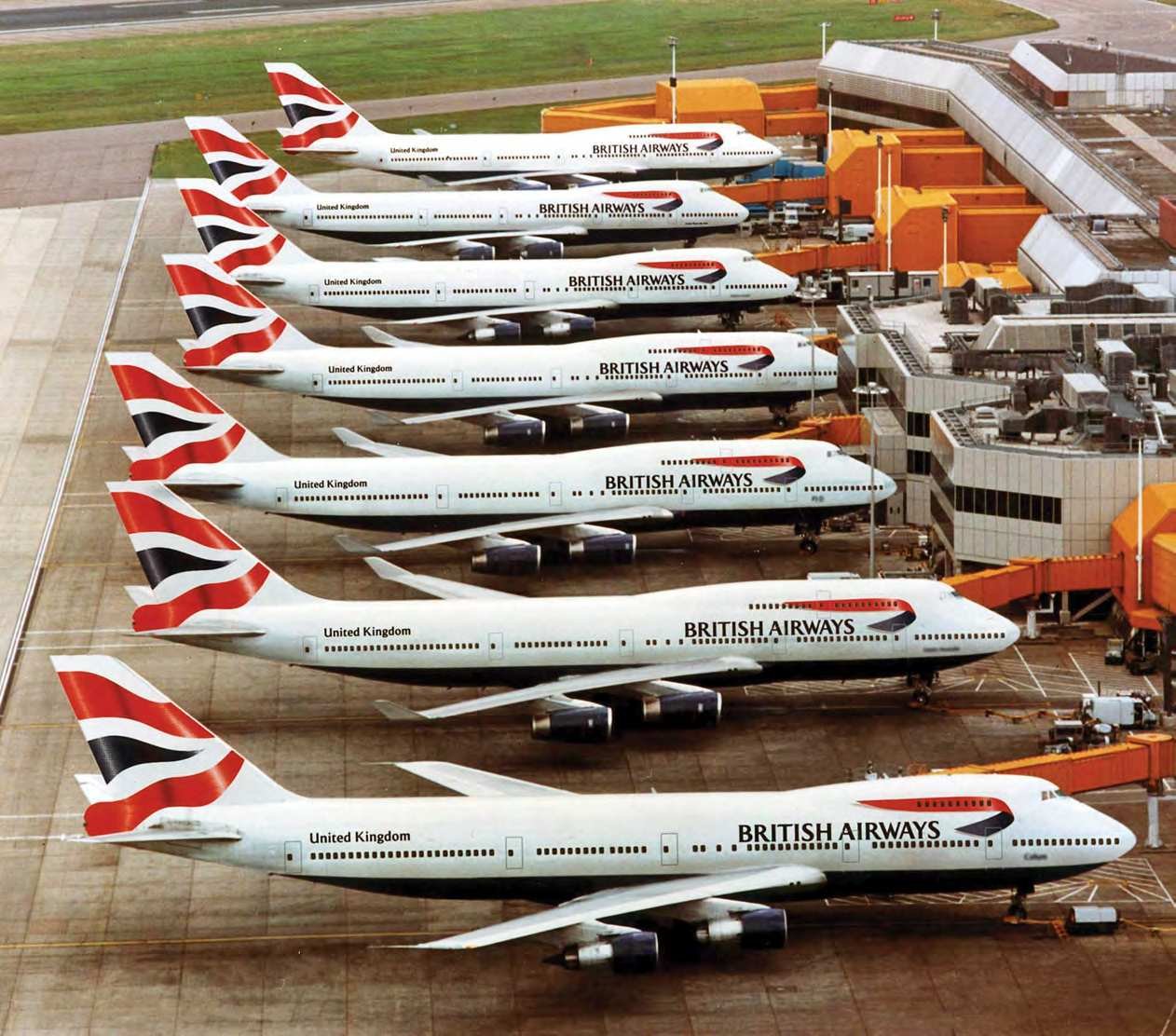 British Airways had a total fleet of 57 747-400s. From London’s Heathrow Airport they could reach most of the world non-stop
British Airways

With the introduction of the first Boeing 747 in 1969, the world’s airlines had an aircraft like no other, it was roomy inside, had an upper deck to serve as a firstclass lounge and could carry more cargo and baggage than its more conventional competitors. As the aircraft became the mainstay for the world’s long-haul fleets Boeing sought to offer improved variants,one of these was the 747-400.

On October 22, 1985, Northwest Orient Airlines became the launch customer for the new -400 Series Boeing 747 with an initial order for ten aircraft that were to serve the company’s Far Eastern routes, missing out the previously required fuel stop in Anchorage, Alaska.